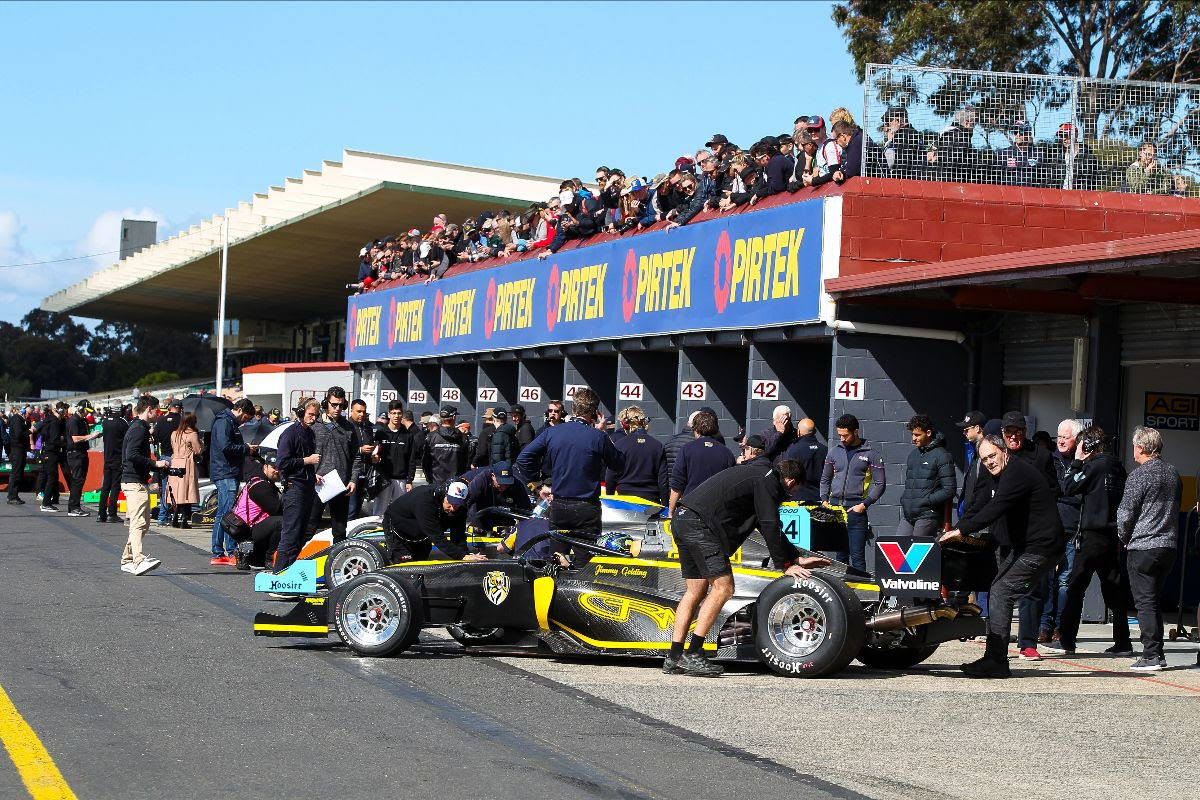 CAMS has announced record numbers for the Shannons Nationals at Sandown

A record live stream audience watched the Shannons Nationals from Sandown according to CAMS.

Streaming for the weekend attracted 164,275 viewers online across the two days, more than doubling the previous record set at Sydney Motorsport Park in May.

By contrast, the Formula 1 Singapore Grand Prix attracted an audience of 162,000 for Sunday night’s race on Foxtel, the largest subscription program of the day.

Conversely the MotoGP Grand Prix of Aragon attracted an audience of just 44,000 on Sunday night.

The official attendance across Saturday and Sunday at Sandown was 11,820, with CAMS charity partner Very Special Kids receiving 10 percent of ticket sales.

Sandown bore witness to the inaugural S5000 Series event, alongside the sixth round of the TCR Australia series.

“We’re absolutely delighted with the growing audience watching on both SBS and via our two day live stream,” said CAMS CEO Eugene Arocca.

“It’s certainly encouraging that we witnessed more than 11,000 people at Sandown over three days.

“This shows how far the Shannons Nationals program has come in recent years.

“To see the grandstand so full on both Saturday and Sunday at Sandown was certainly an indication that the Shannons Nationals has a strong future.

“Obviously there was significant interest in the debut of the S5000 category and speaking to fans and stakeholders, everyone was certainly impressed with the show they put on over the course of the event.”

The Shannons Nationals final round will take part at The Bend Motorsport Park on 15-17 November, where S5000 will again feature.