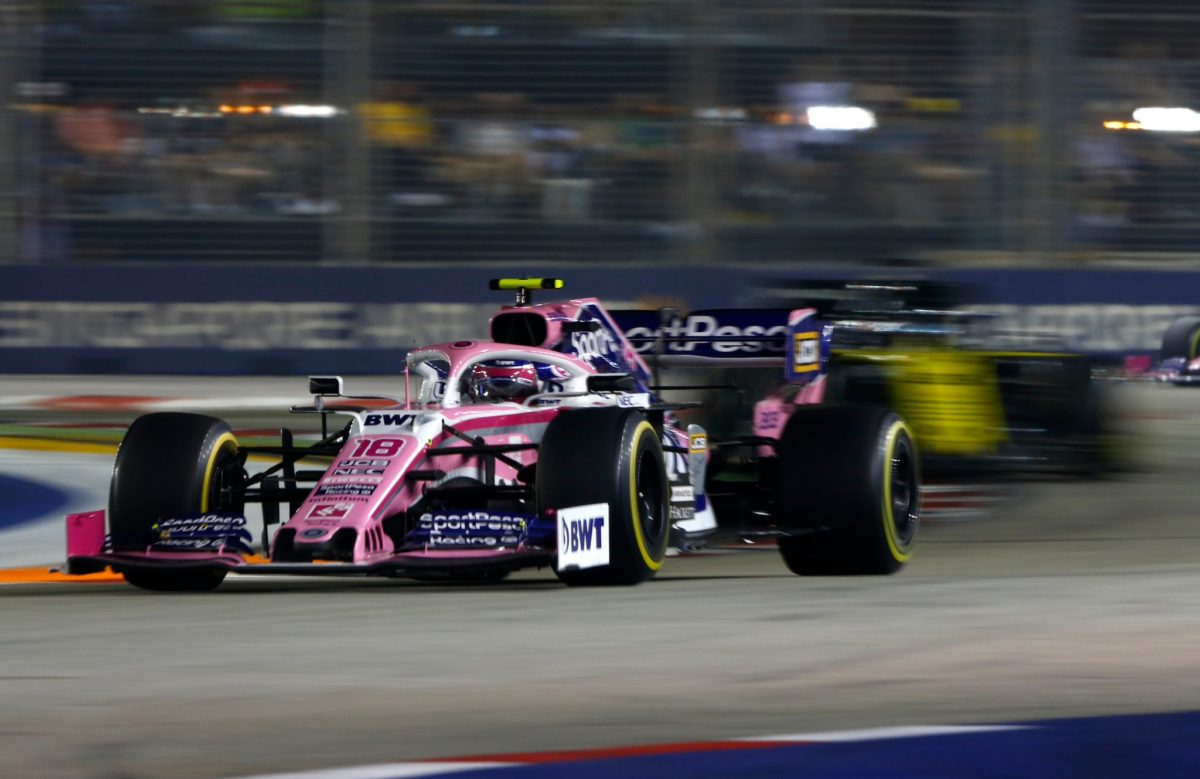 The incident which claimed Hubert’s life is currently being analysed, though Green suggests even a Formula 1 car would not have sustained the forces involved.

All Formula 1 cars undergo a strict crash test process before being homologated for use in competition.

The process has resulted in significant advancements in driver safety in recent decades with the introduction of more sophisticated crash structures, side impact protection, greater driver head restraints, and more.

“The teams have been asked to do some analysis work on their chassis design to understand where the current regulations sit in terms as chassis strength,” Green explained.

“I’m sure there will be more discussion at the next Technical Working Group to look at the next steps.

“It was massive impact, that’s the bottom line.

“It’s not like we were a few percent out, we’re quite a long way out.”

Juan Manuel Correa remains in a fragile conditions with serious concerns for his legs after his part in the terrifying accident.

His injuries come despite the nose of the car absorbing some of the forces from the impact, though Green believes more work needs to be done to increase safety levels further.

“The nose worked as expected, but the energy it absorbed was a fraction of what was required, so we’re looking at increasing that for future cars, and I’m sure increasing the strength in the sides of the chassis as well – steps in that direction,” Green explained.

“It can definitely be factored in for ’21 – all the teams, we don’t argue about this sort of thing, we just get on and do it,” he added.

“It’s never too late to add an additional panel to the side of the your chassis.”