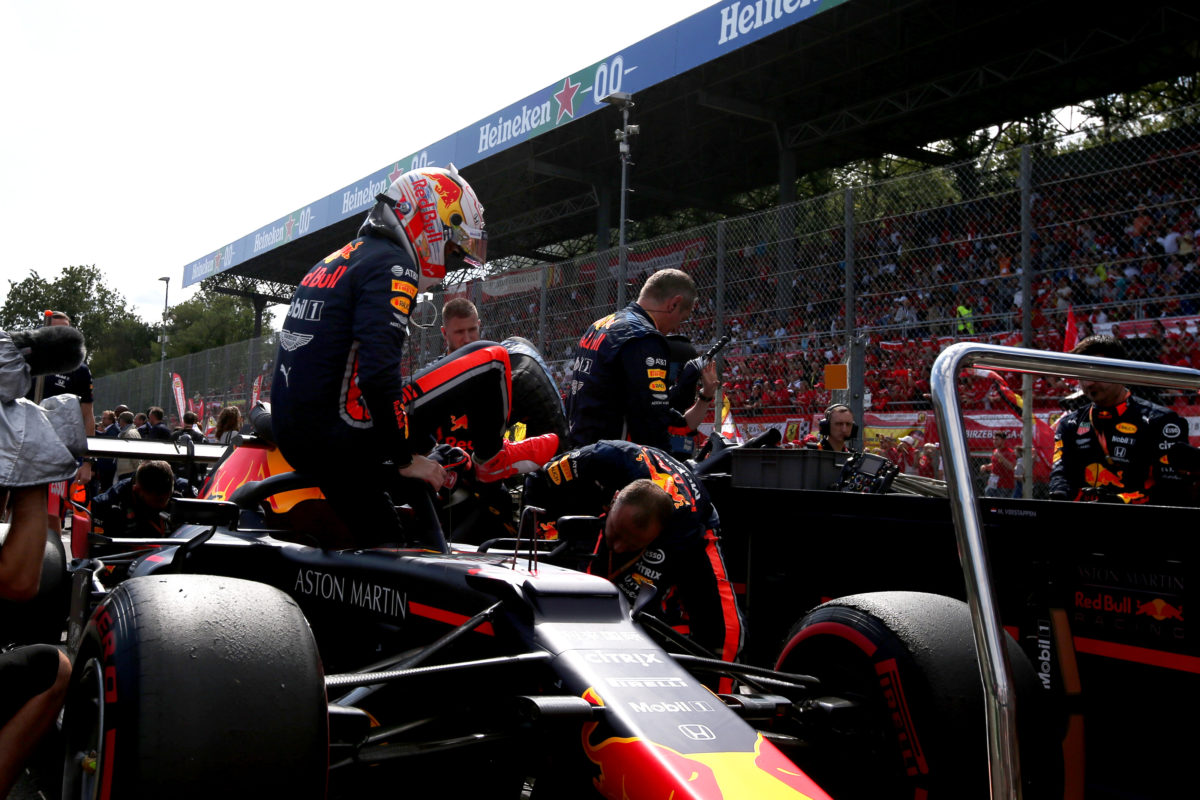 Formula 1 team bosses aren’t enthusiastic about the potential of ballast being added to their cars in lieu of grid penalties.

The sport currently employs a complicated, even if simplified in recent seasons, matrix of penalties based on when and why new components are introduced to a car.

Typically this sees a driver dropped down the grid, though in some instances multiple changes see a driver sent to the back.

It’s proved an unpopular component of modern Formula 1 with many, including 1980 world champion Alan Jones, feeling it should be the team that is penalised for a reliability fault rather than the driver.

Criticisms of the current system largely stem from that fact that, with overtaking so difficult in F1, a grid drop invariably ruins a driver’s race.

As the sport looks at ways to make itself more appealing, it’s been suggested that ballast be added to cars rather than dropping them down the grid, thereby affording them the opportunity to compete while still being penalised.

But while ballast may have been mooted in the halls of power, on the pit wall it’s been met with condemnation.

“I’m not a big fan at all of the ballast – not ballast success, but ballast penalty,” argued Alfa Romeo’s Frederic Vasseur.

“I think it would be even worse for the race.

“At least when you have the penalty (and) you start from the back it could spice a little bit the race but if you have the ballast penalty it would be even worse.”

Instead, it’s been suggested time penalties be introduced that drivers can serve either at their first stop, or have the time added to their ultimate race time.

“A time penalty you could serve under your pit stop or that would be added at the end of the race and that would just encourage better racing without altering the starting position, without altering also qualifying,” suggested Renault team boss Cyril Abiteboul.

McLaren’s Zak Brown agreed: “I think a time penalty is pretty clean to understand. It doesn’t mix up the grid, you serve it at your pit stop.

“Strategy comes into play – when do you pit, tyres etc – so that I think would be the simplest, least disruption, the easiest to understand and would add some excitement to the race.”

In Singapore Sergio Perez took a five place grid drop for changing a gearbox while at the previous race both Max Verstappen and Lando Norris started from the rear of the grid after changing multiple power unit elements out of sequence.