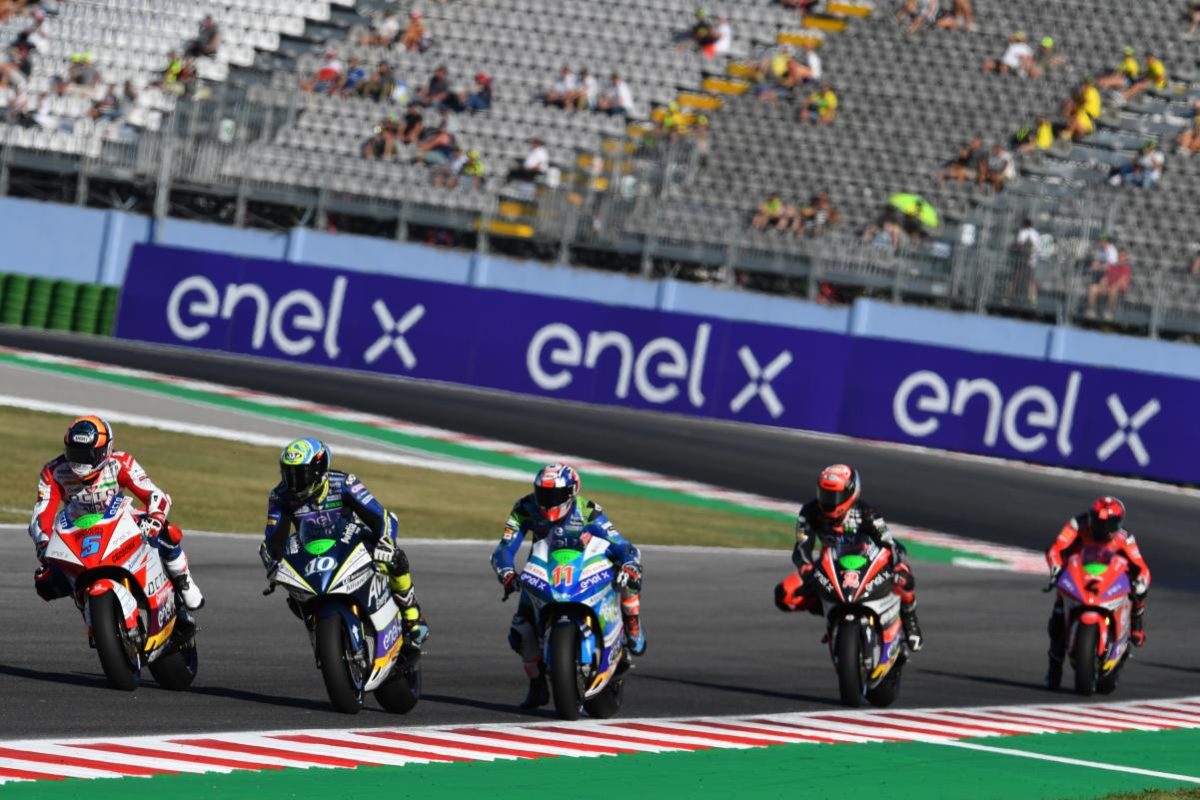 Dorna has released a five-round provisional calendar for the 2020 MotoE World Cup.

As is the case in this year’s inaugural season, all rounds will run as support acts to MotoGP at European events.

The host circuits are Jerez, Le Mans, Assen, the Red Bull Ring, and Misano, the latter of which will feature a double-header round as was the case just over a week ago.

The 2019 MotoE calendar was to also be comprised of five rounds before it had to be hastily redrawn after a fire destroyed every bike during pre-season testing.

Gresini’s Matteo Ferrari leads the series ahead of the fourth and final round of the all-electric series at Valencia, also a double-header, on November 15-17.