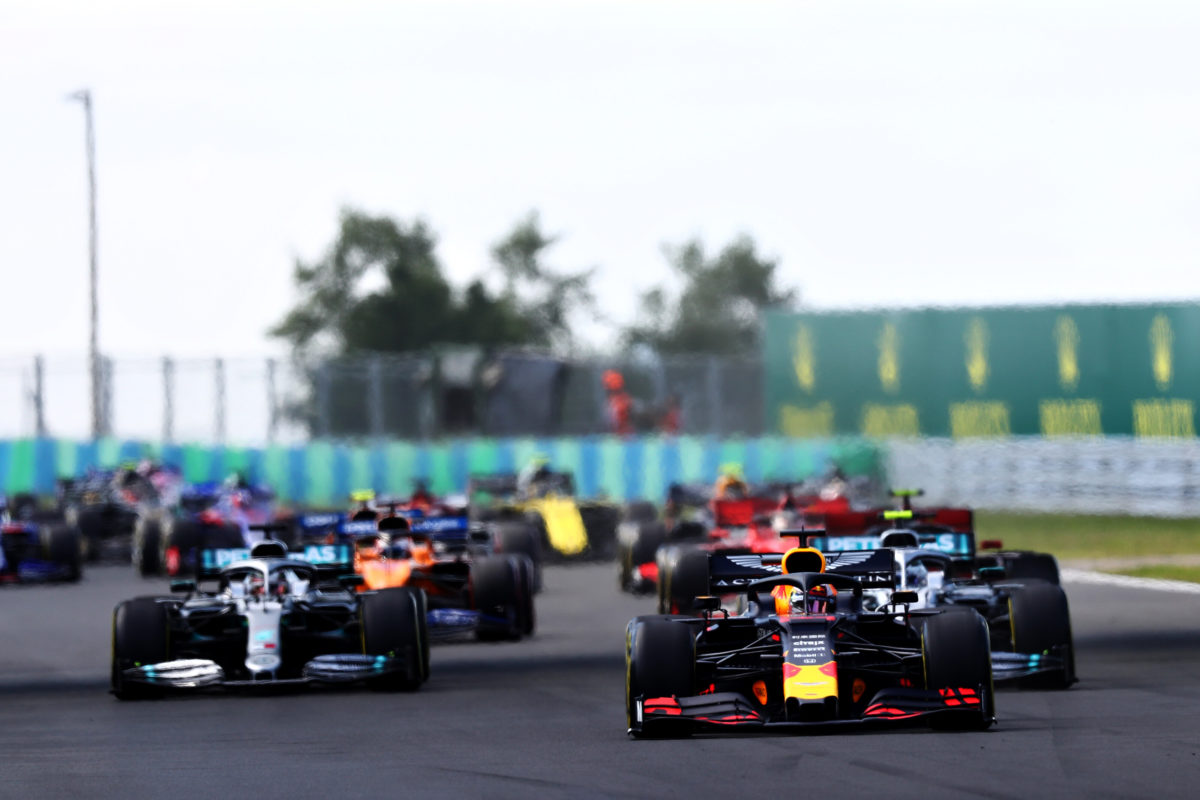 Ross Brawn has moved to reassure fans that Formula 1 is not about to make wild changes for the 2020 season.

Earlier this month Ferrari boss Mattia Binotto revealed discussions within F1’s Strategy Group in which it had been agreed to trial qualifying races at some events during the 2020 campaign.

Over the weekend in Singapore it prompted some stinging reaction from drivers, including Lewis Hamilton and Sebastian Vettel.

“People that propose that don’t really know what they’re talking about,” Hamilton said of the reverse grid concept

Vettel was even more blunt in his response, branding the notion “complete bullshit.”

“If you want to improve things I think it’s very clear we need to string the field more together, we need to have better racing. So, it’s (reverse grids) just a plaster (band-aid),” he stated.

“I don’t know which genius came up with this but it’s not the solution. It’s completely the wrong approach.”

In response, Brawn stressed that the proposed qualifying race format, with reverse grids, is an experiment for the sport as it looks to spice up the racing action.

“To try to clarify the situation and avoid misunderstandings, there are discussions about experimenting in 2020 with changes to the qualifying format with the aim of making a Grand Prix weekend a little less predictable,” Brawn wrote in his column on the sport’s official website.

“I want to emphasise the word ‘experiment’ because this is what it is about, a small sample to establish the directions for the future.

“We are all too aware that the current qualifying format is exciting and spectacular, but what is also important is to make sure that the race, the highlight of the weekend, is the best it can be.”

The Englishman went on to suggest that the only way to gain any valid data is to run the concept in the real world conditions.

“There’s no measure more accurate than the track,” he said.

“Formula 1, the teams and the FIA are studying the possibility of a revised format for a small number of events for next season.

“With stable sporting and technical regulations in place for 2020 it is the perfect time for such evaluations.

“No decision has been taken yet because we are finalising all the details, but feedbacks received so far are, in the majority, positive.

“I understand that the purists might be concerned, but we should not be afraid to conduct an experiment otherwise we cannot progress.

“We don’t want change for the sake of change; we want to improve our sport, because, rather like the development of the cars, if you stand still you risk slipping backwards.”

Having received the backing of F1’s Strategy Group, the next step for the proposal is to be voted on by the World Motor Sport Council, which traditionally rubber stamps whatever is placed before it.

The next WMSC meeting scheduled to be held on October 4 in Cologne, Germany.