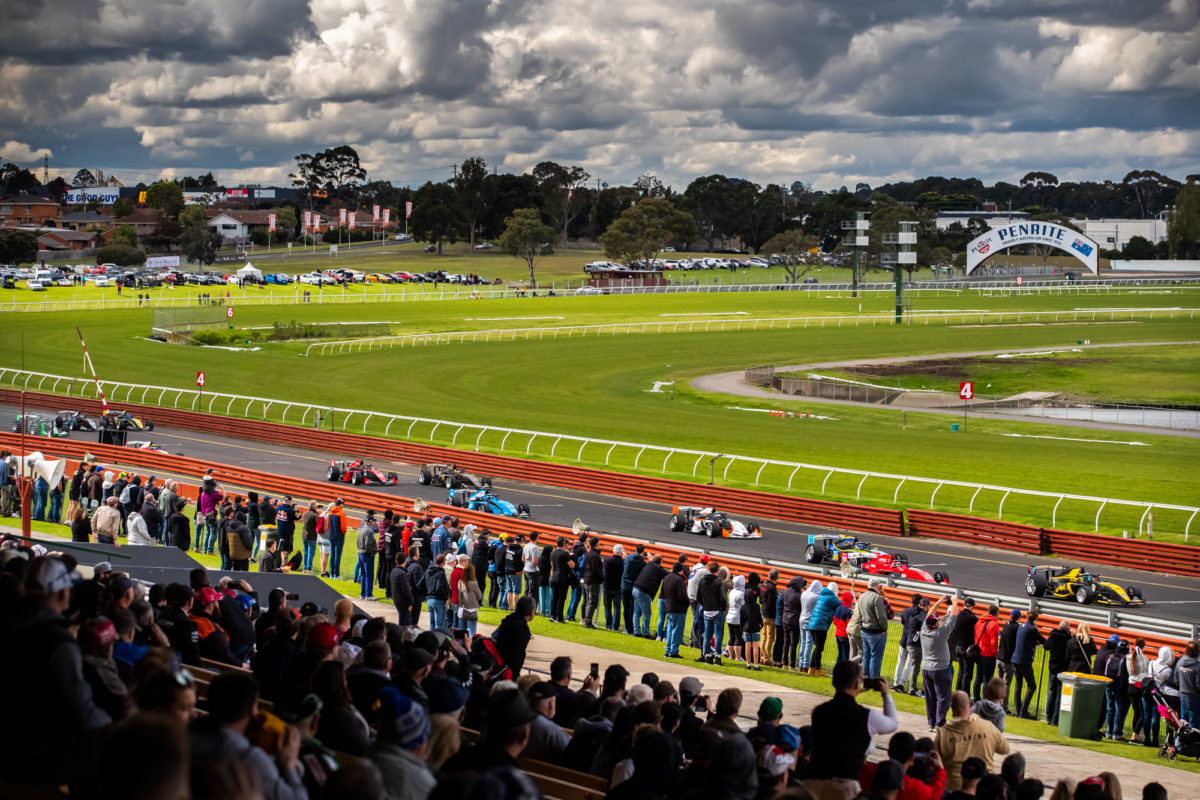 S5000 proved a hit with fans at Sandown

S5000 was designed to bring big, fast and loud single-seaters back to Australian circuits and revitalise the local open wheel landscape.

While Sunday’s showpiece feature race was cut short after a high speed crash for Alex Davison following contact from Matthew Brabham, the category certainly achieved some of its key objectives.

The cars themselves definitely ticked a box. In the Onroak-Ligier chassis featuring a 560 horsepower V8 engine, organisers have produced a beast that definitely brought fans to the fences.

Aided by less aerodynamic influence compared to other present day open wheelers, the difficult to handle cars and the rasping V8 noise harks back to the original Formula 5000s of the 60s and 70s, albeit with a modern look.

That tough to handle nature added to the entertainment value with drivers and cars on a knife edge at times.

Speed was most definitely present with the Sandown lap record falling on several occasions as John Martin lowered the benchmark to a 1:04.553s.

From a racing standpoint the weekend proved that, unlike some open wheel formulas, the cars can follow each other closely and race, with plenty of overtaking and entertainment on show during the three heats.

It must be said that the series is very much in its infancy with both teams and drivers expecting the car to develop in time as knowledge is gained.

Likewise the series’ qualifying format of drivers choosing their starting positions for Qualifying Race 1 with that order providing a reverse top 75 percent of the grid for Race 2 is unique, but could be further refined.

Sandown proved a good track to kick off the series but it is unknown just how the cars will perform when racing at more aero dependent tracks, such as The Bend Motorsport Park which will host the next round from November 15-17.

This week’s Pirtek Poll wants to know you thoughts on S5000. Did it deliver?