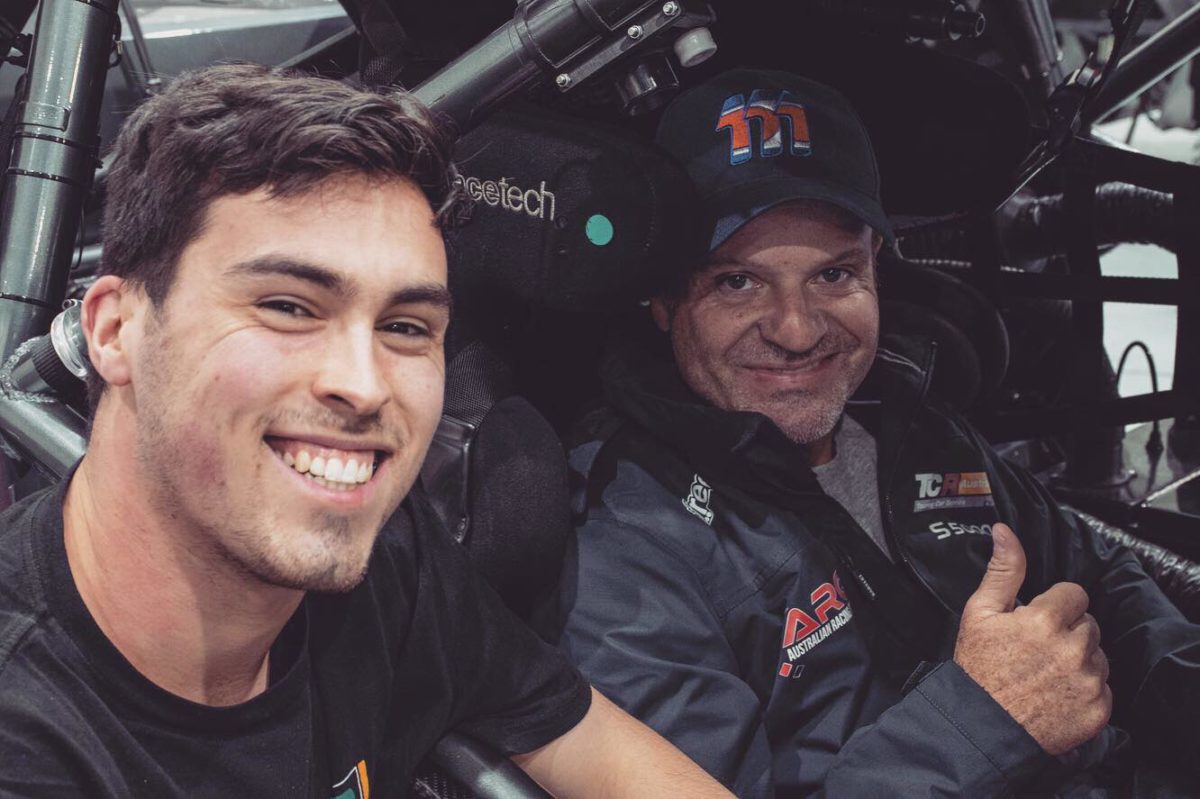 Rubens Barrichello was able to experience a Supercar up close after completing a tour of the Tickford Racing workshop during his visit to Australia.

The 11-time Formula 1 race winner was in Melbourne to contest the inaugural S5000 Series race meeting at Sandown and visited the Ford squad’s Campbellfield base after the opening Qualifying Race on Saturday.

Tickford Racing Super2 and Pirtek Enduro Cup co-driver Thomas Randle took Barrichello around the facility after the pair met on Friday when the latter visited the Randle family owned Dream Motorsport facility to use the simulator.

Barrichello currently races touring cars in his native V8 powered Stock Car Brasil series, winning the title in 2014, and is sitting fifth in this year’s standings with three victories.

The 47-year-old admitted earlier this month that racing a Supercar in the Supercheap Auto Bathurst 1000 is on his bucket list and it took little persuasion when the offer to visit Tickford’s factory came up.

Barrichello has a tenuous link to Tickford having worked with the team’s CEO Tim Edwards when the pair were at Jordan Grand Prix in F1 during the the mid 1990s.

“It was an invitation from Thomas Randle, that I just got to meet here,” Barrichello, who borrowed a crash helmet air vent from Randle for the weekend, told Speedcafe.com.

“It was very, very nice to get to see.

“I didn’t get to see Tim Edwards, who used to work with me at Jordan, but it was was a good feeling.

“Obviously, like I said before, I wish I can do the Bathurst 1000 one day and that’s on the bucket list.”

During his hour long visit Barrichello met several members of the Tickford team and lapped up the chance to sit in Chaz Mostert’s Supercheap Auto Mustang.

“It was nice of course, when you go and visit the factory if the car is there, there’s no way I’m not going to jump in and just to see what it feels like,” Barrichello added.

Barrichello went on to finish second in Sunday’s shortened S5000 feature race and will return to Brazil this week. 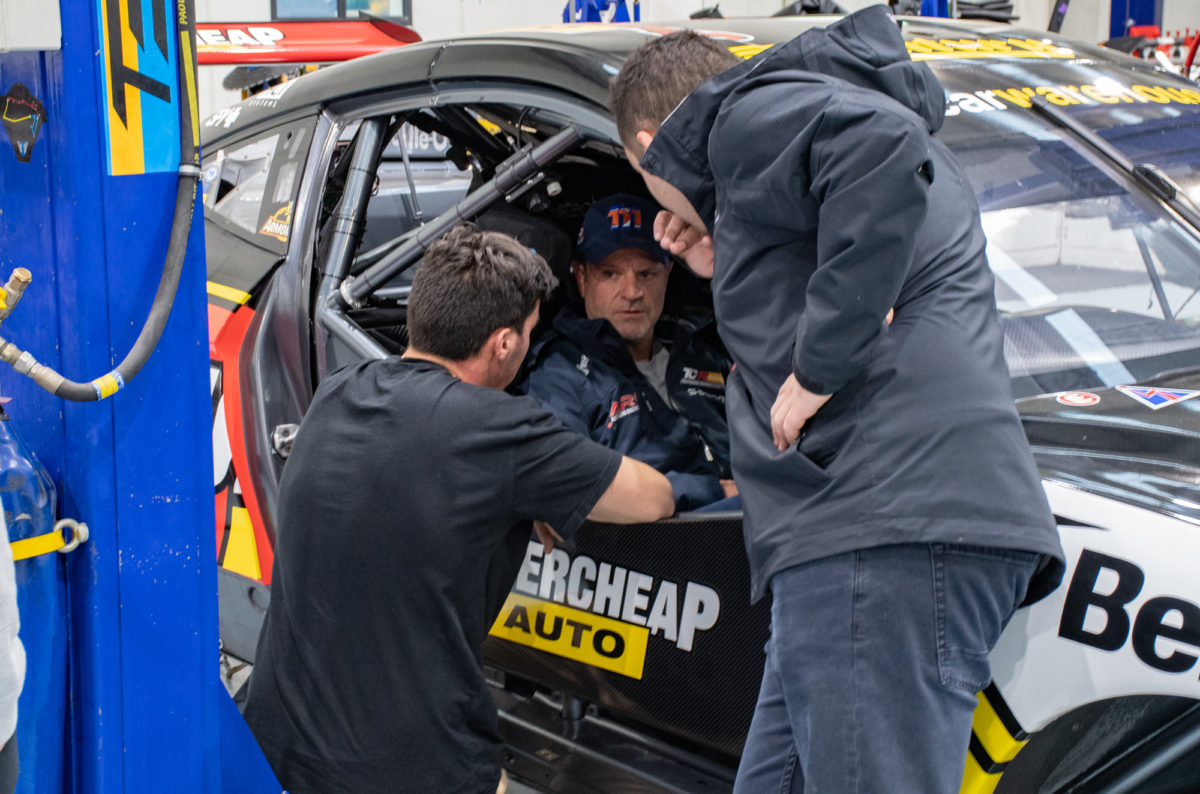