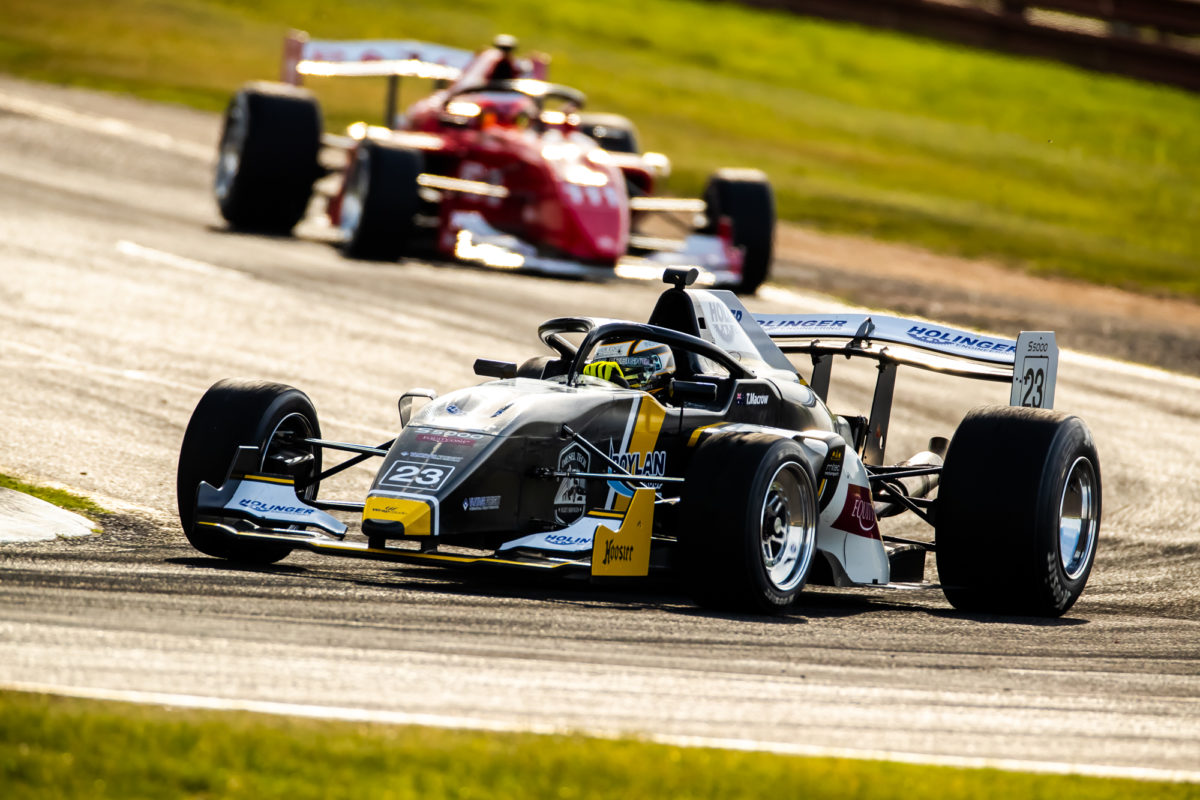 Tim Macrow continued to be the man to beat as he headed multiple Formula 1 race winner Rubens Barrichello in S5000 Practice 2 at Sandown.

He stormed to the top of the times shortly after the session was restarted following a brief red flag period five minutes when Michael Gibson had an off at Turn 9.

Macrow went on to shave almost a second from his benchmark to get down to his personal best.

Barrichello was among several drivers to improve in the final 10 minutes with the 11-time F1 race winner managing to lap within 0.5s of Macrow.

The Team BRM driver showed much more pace as the Brazilian began to adapt to both the Melbourne circuit and the S5000 single seater.

John Martin was third fastest in the AGI Sport entry at just a tenth shy of Barrichello, while Garry Rogers Motorsport’s James Golding was fourth.

Matthew Brabham ended up fifth in the #83 MTEC Motorsport entry ahead of Ricky Capo (Modena Engineering).

Brown completed only seven laps having spent a significant amount of time in the pit lane after finding the wall at Turn 3 early on the piece.

S5000 will return for qualifying at 1115 AEST on Saturday followed by a qualifying race at Sandown.