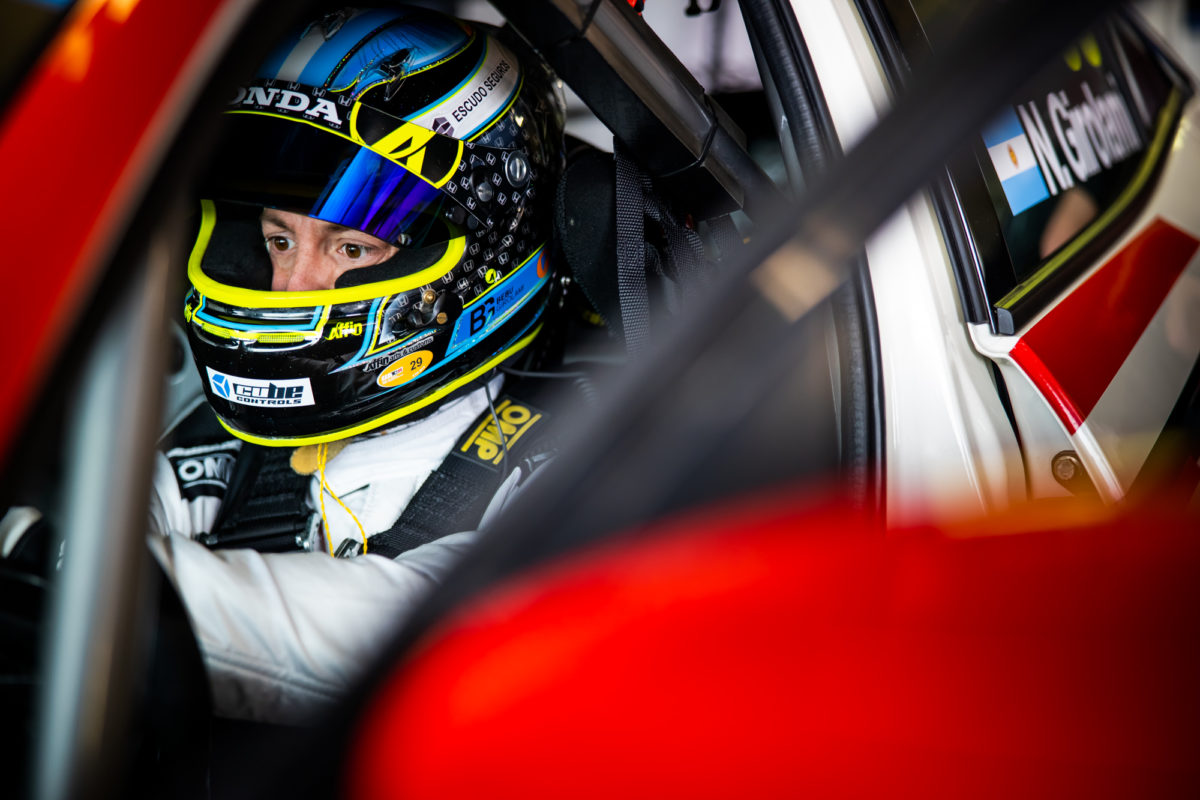 After topping opening practice, the Argentine touring car ace continued to impress, lapping more than a second faster than his nearest rival on his debut at the Melbourne circuit.

Girolami, driving for Wall Racing, smashed the personal best he set in Practice 1 by 1.5s to end up with a stunning 1:14.16s benchmark.

It proved to be a mammoth 1.4s faster than Liam McAdam (Melbourne Performance Centre, Audi), who punched in a lap in the dying moments to take second spot.

Series leader Will Brown (HMO Customer Racing, Hyundai) was left to settle for third, a further 0.2s back.

Wall Racing ensured there were two Hondas in the top four with John Martin in fourth, ahead of Kelly Racing’s Andre Heimgartner behind the wheel of an Opel Astra.

TCR Australia will return to action on Saturday for qualifying at 1015 with Race 1 scheduled for 1310 AEST.