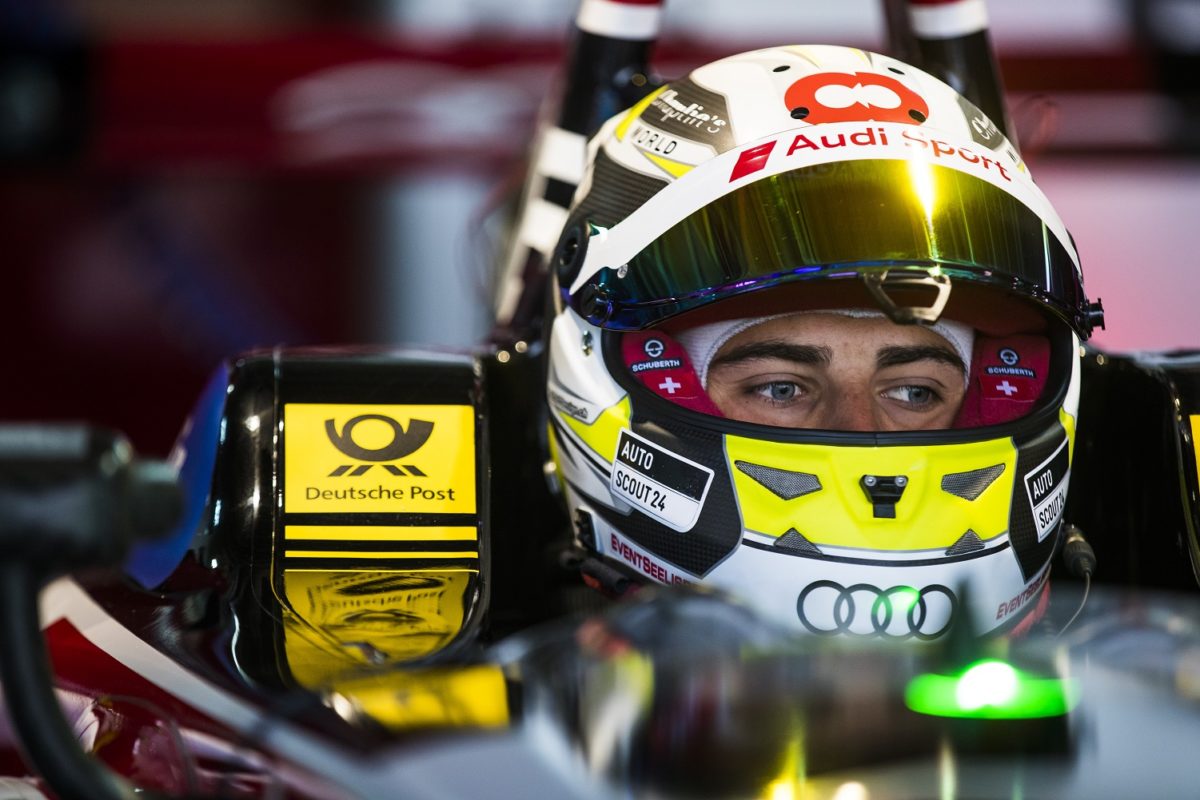 Audi DTM star Nico Muller has been named as Brendon Hartley’s team-mate at Dragon Racing for the 2019/20 Formula E season.

While Muller will be a first-timer racing in Formula E, he lands at Dragon having been fastest in the Marrakech rookie test for the last two years.

He will now give up his role as a test driver for Audi Abt Schaeffler but will continue in DTM, in which he is currently second in the championship, for the German marque.

The 27-year-old Swiss driver joins Hartley at the Jay Penske-owned Dragon after the New Zealander’s signing was announced in August.

“I have already met and started working with most of the team. They are an extremely motivated group of racers,” said Muller.

“They have proven their ability to win races and challenge for podiums in Formula E. They have done it before, and we aim to do it in Season 6.

“We have a big challenge ahead of us. We are an independent manufacturer, and the level of competition in Formula E is the highest in motorsport, but I have a lot of confidence in the team.

“We have a compact structure, and everyone has a full grasp on the project, so together we will be able to move quickly and optimise the Penske Autosport package.”

An official pre-season test takes place in Valencia next month before the first two races of the campaign in Riyadh, Saudi Arabia on November 22-23.