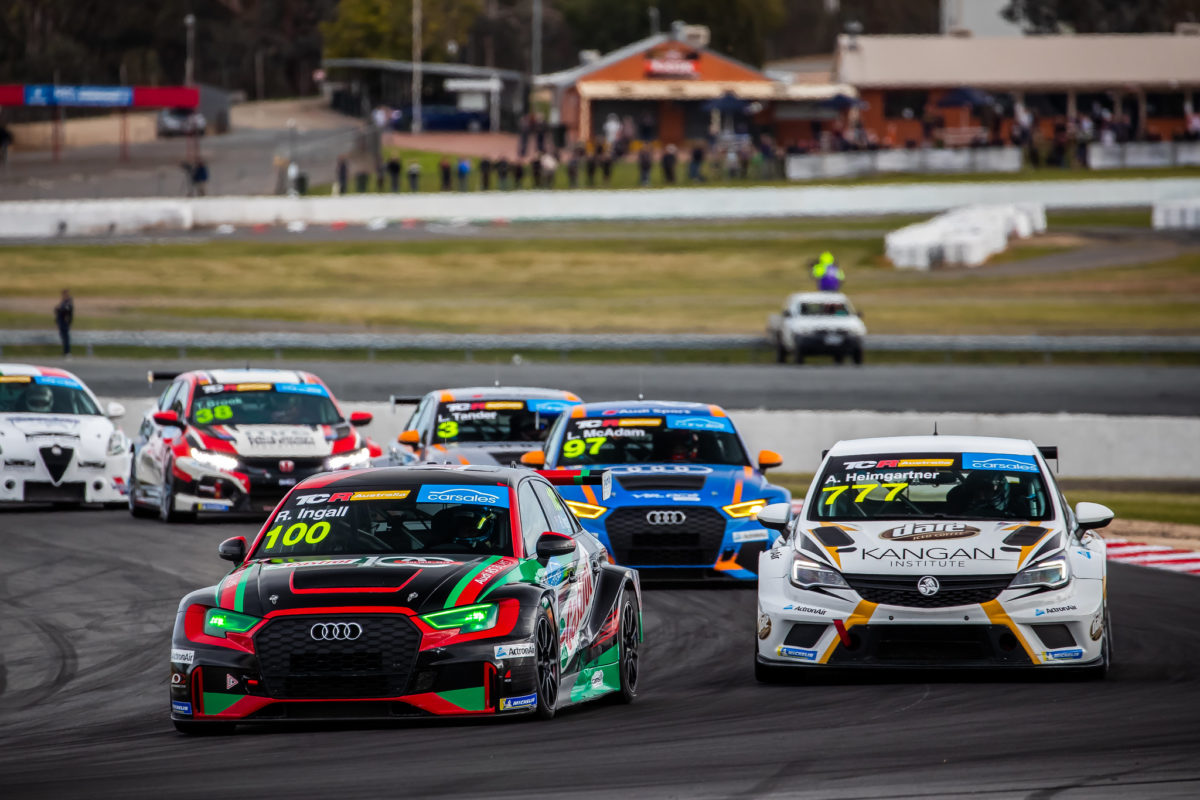 The tender for the fifth event at Mount Panorama has been awarded to the Australian Racing Group (ARG).

Bathurst Regional Council (BRC) invited expressions of interest in the vacant slot earlier this year and formally invited ARG and Supercars to tender in July.

The former was known to be trying to establish an international 500km endurance event for TCR machinery in conjunction with TCR Australia, while the latter was understood to be planning a Goodwood-style historic event.

In announcing the successful tender, ARG referred to not only TCR and a “significant international focus”, but also its other properties such as S5000 and the recently acquired Touring Car Masters.

It has been confirmed the race event will be held in December next year.

“We expect the event to be up and running in December 2020 and we’re excited about the prospect of seeing new cars and drivers lining up to tackle the challenging circuit,” said Cr Bourke.

“Council undertook a detailed tender process to select the successful bid and we’re confident the fifth event will bring dedicated motorsport fans to the circuit in December each year as well as attract new fans to the sport.”

“Mount Panorama is an iconic racing circuit that is revered in Australia and throughout the rest of the world.

“We look forward to bringing a significant international focus to Bathurst with competitors coming from all over the world to race in the S5000, TCR, Touring Car Masters, LMP3 and TA2 categories in what will be the grand finale of the global motorsport calendar each year.

“ARG and CAMS wish to thank the Bathurst Regional Council for their support and endorsement of our event, and we look forward to working with the Council and the Bathurst community to make this one of the most spectacular events for motorsport fans in Australia and across the globe.”

The contract runs for five years, and represents the filling of the last slot allowed under New South Wales legislation for a full track closure of Mount Panorama.