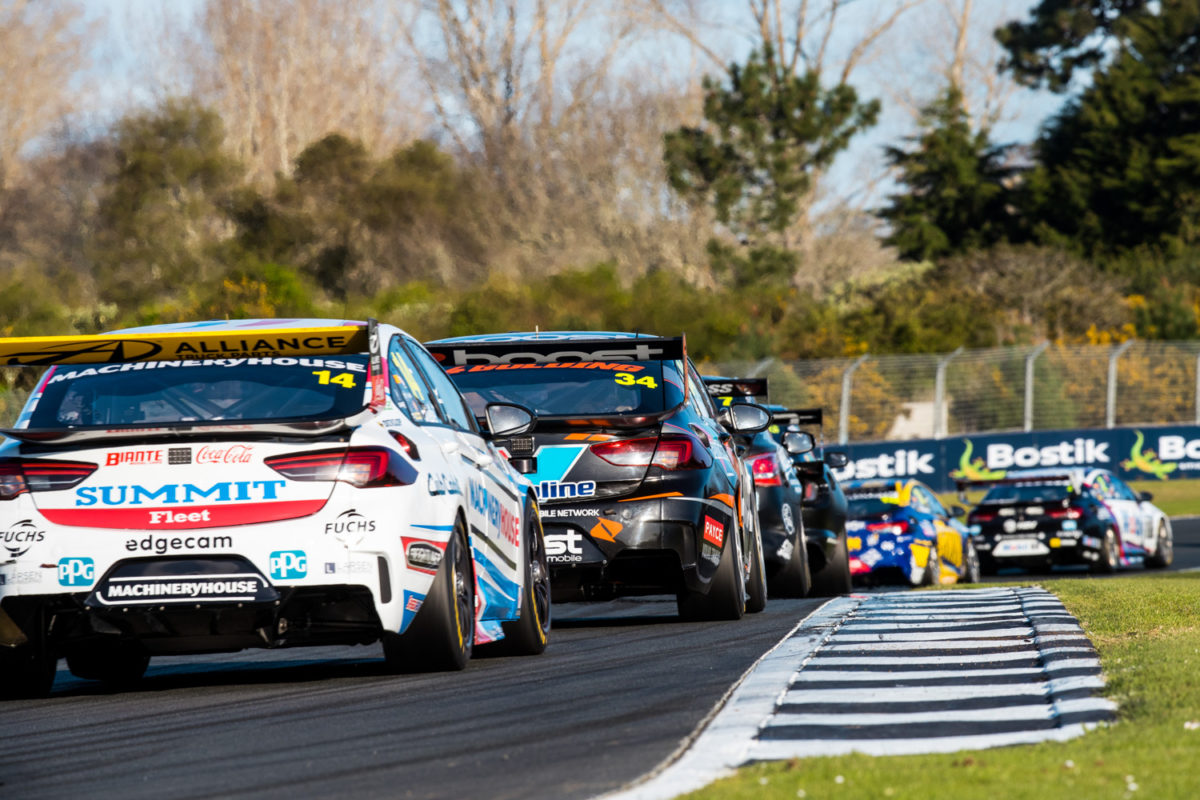 The Holden aero tweaks have sparked unrest in the paddock

Supercars CEO Sean Seamer has defended the process that saw the latest raft of Holden aero changes ratified amid claims the tweaks bypassed the Supercars Commission.

The parity adjustments made to the Holdens prior to last weekend’s ITM Auckland SuperSprint have caused unrest among rival teams after it was claimed the changes were agreed to in a different manner to previous aero updates.

Multiple paddock sources have also told this website that the adjustments to the Holdens were not approved by the Supercars Commission per se, but by the championship’s technical department acting on behalf of the Commission and in accordance with series regulations.

As revealed earlier this month, it is believed the process contributed to long-standing Supercars Commission member Todd Kelly resigning from his post despite still having time left on his current tenure.

Former driver and television commentator Neil Crompton is also set to leave the Commission although it is understood the aero changes were not a factor in his exit.

Claims the Holden changes bypassed the regular procedures were brought up again by championship leader Scott McLaughlin at Pukekohe.

Supercars maintains that its process to sign off the aero tweaks was correct and has reiterated the importance of the body for the sport.

“Look, the Commission, only a matter of weeks before, had delegated authority to the Motorsport Department to manage those changes moving forward,” said Seamer when asked about the process by Speedcafe.com.

“Due process is being followed, all the Commission members had agreed to that. It was communicated to all the teams that that would be the case, in bullet points that were sent out. So there shouldn’t have been any surprises.

“The Commission is critical to the function of the sport. They’re the technical experts.

“The Board are not technical experts, and they (Commission members) play a very important role in the governance of the sport and supporting the Board.”

Meanwhile, Supercars Head of Motorsport Adrian Burgess is unable to confirm if these parity adjustment are the last for this season.

“It’s something that we always look at, and we always want to make sure as per the rule book and the REC that we have ethical racing,” said Burgess.
“If we believe a change is worth it or necessary, or if a homologation team comes and asks us, then we’d look at it.”

Seamer has moved to confirm that Story will now take Kelly’s position on an interim basis.

Crompton will stay on in his role until the AGM held at next month’s Vodafone Gold Coast 600.

“Todd’s role was up for election anyway, so we would have been, I guess, in the market, canvassing team members who are interested in that position,” Seamer added.

“I think Neil will be with us through until the AGM as well. He’s still undecided as to exactly what he’s going to do. But he’s got plenty of time to think about it.”

“In the meantime, Ryan Story, who was the alternate Commissioner, has stepped into Todd’s seat.”