Barton Mawer has escaped unscathed from a heavy crash at the S5000 private test at Phillip Island.

The experienced Australian driver was only on his third lap when the back of the car stepped out as he picked up the throttle heading onto the start/finish straight.

Mawer attempted to catch the Milldun Motorsport prepared car before finding the outside wall which has caused extensive damage to the car, ending his test prematurely.

“I was just bedding the car in, it was the first session. I wasn’t even trying to push but the car just stepped out I caught it went onto the grass.

“It has ended our day as we don’t have all the spare parts here.”

It is hoped the car will be fixed in time for this weekend’s inaugural S5000 race meeting at Sandown.

The remaining 11 cars including those of Formula 1 race winner Rubens Barrichello and Matt Brabham will continue to log laps at Phillip Island. 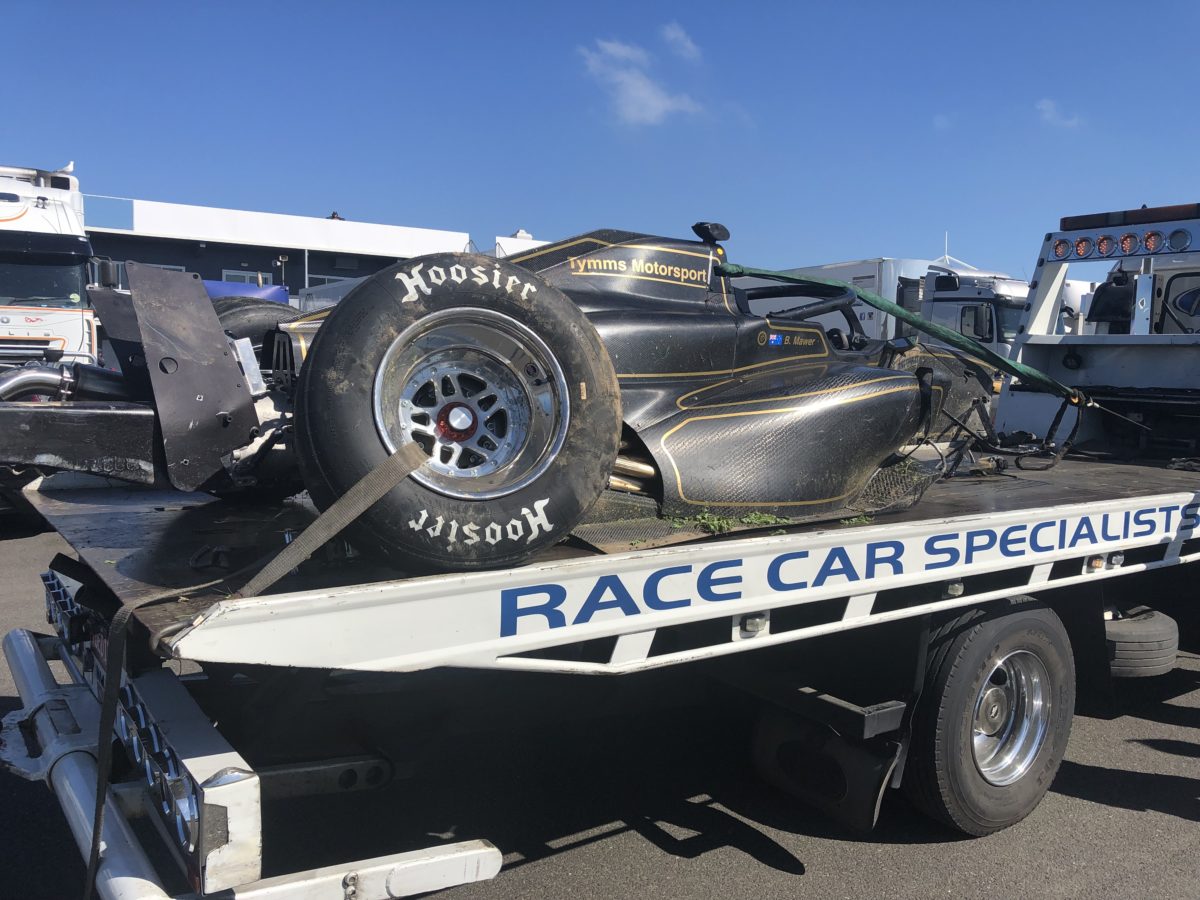