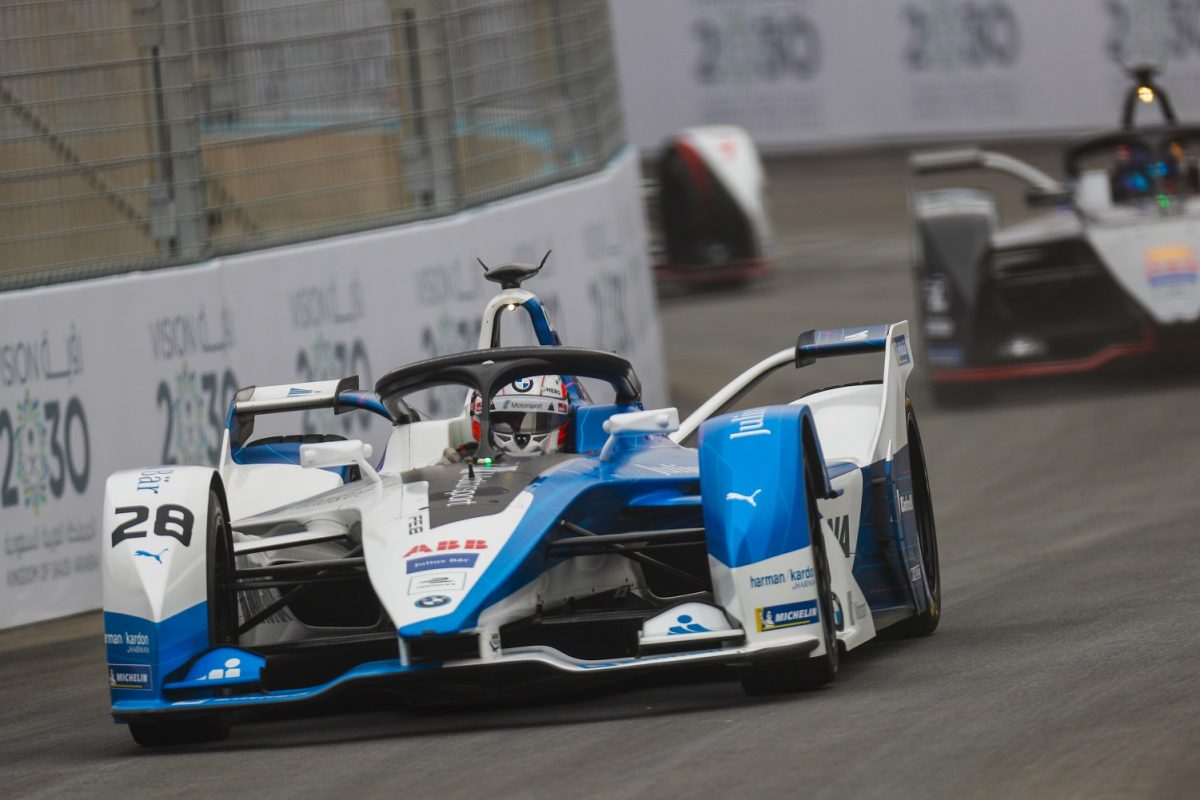 The Portugese driver will join last season’s champion Jean-Eric Vergne at the squad, which also claimed the teams’ title.

“Getting the opportunity to join a double championship winning team in such a highly competitive motorsport category like Formula, E it’s very rare,” said da Costa.

The opportunity to move to DS Techeetah opened up when Andre Lotterer moved on to the all-new Porsche squad alongside Neel Jani.

“It’s fantastic to have Antonio with the team,” said team boss Mark Preston.

“He’s a good friend to all of us and we’re all looking forward to welcoming him and to see him in the gold and black DS Techeetah colours.

“He will be a great, and fast, addition to the team and we’re all very excited to see what Jean-Eric and Antonio will deliver on track this coming year.”

The 28-year-old had been with the Formula E team most latterly known as BMW i Andretti Motorsport since the series’ inaugural season in 2014-15.

He’s now been placed on gardening leave until taking up his new role.

A two-time Formula E race winner, da Costa is set to drive his new car in October ahead of the 2019/20 season beginning in Saudi Arabia in November.