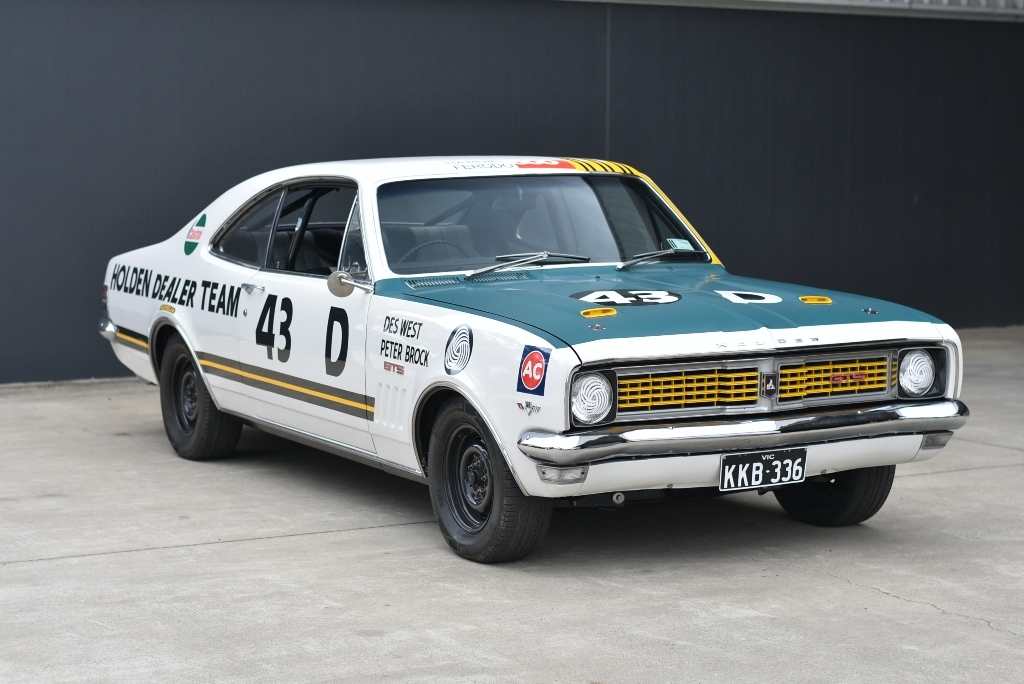 The Holden Monaro which Peter Brock drove in his first Bathurst 500 (miles) start will go under the hammer later this month.

Brock, paired with Des West, finished third outright and in class in the 1969 Holden HT Monaro GTS 350 in that year’s Great Race.

It was one of three such cars built by the Holden Dealer Team for the 1969 Mount Panorama enduro and has been fully restored, resplendent in its livery of the day.

Included in the sale of the car, which had been on display at the Peter Brock Experience on the Gold Coast, is its CAMS log book.

The Monaro is being auctioned by GraysOnline, with bidding open from 1630 on September 20 (this Friday) until 2035 on September 25.

“This car is a genuine piece of Australian auto sports classic memorabilia. We expect a lot of interest from collectors and motorsport enthusiasts alike,” said Chris Corbin, CEO of GraysOnline.

The car can be viewed at GraysOnline at 894-906 Taylors Road, Dandenong South, Victoria from September 23 to 25. 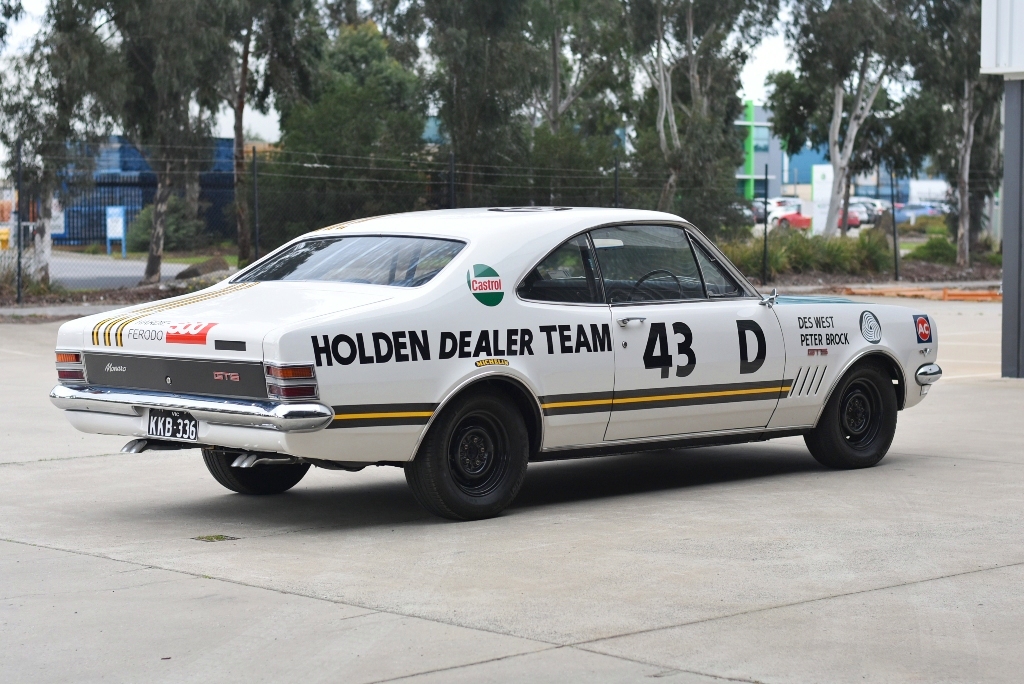