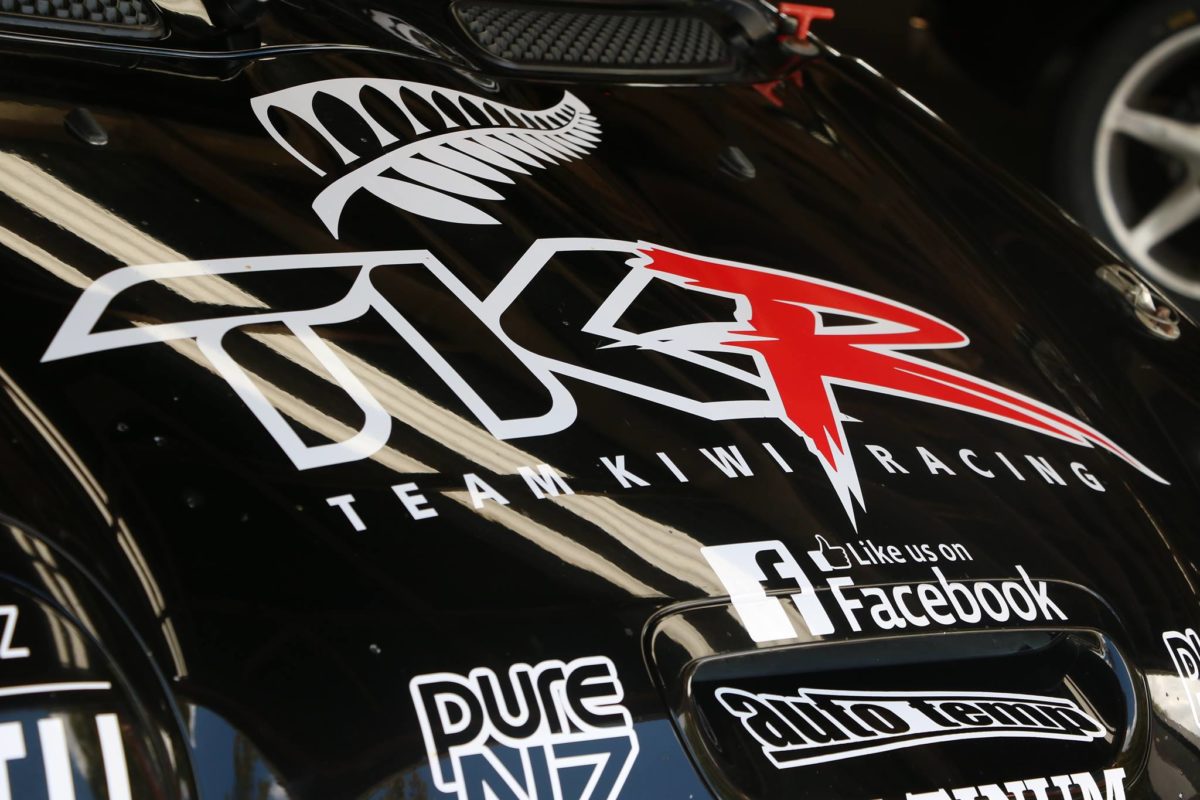 Team Kiwi Racing is working on making a Supercars comeback with plans to field a wildcard entry at this year’s Supercheap Auto Bathurst 1000.

The squad, which first contested the Great Race in 2000, has revealed a project to field New Zealand drivers Jaxon Evans and Chris van der Drift in a Triple Eight built Holden ZB Commodore at Mount Panorama next month.

Porsche junior driver Evans has been given approval to contest the race for the first time, while van der Drift will line up for a second appearance having driven for Erebus Motorsport in 2016.

While the squad owned by David John has locked in its drivers and car, a final decision on whether it will make the grid will arrive on Friday.

The revived TKR operation seeks an engineer and the final 20 percent of its funding in order to secure its entry into the Great Race.

“Our objectives are achievable but it is going to be a very long week with numerous discussions ongoing to ensure we have the required budget and package that is at a level that matches the calibre of both van der Drift and Evans’ ability,” said John.

“We have a fantastic following here in New Zealand but also the Kiwis who call Australia home and from all the emails we receive each week I know they want to see a Kiwi team back in the Supercars Championship, which is evident from the 227 guests we had with us at the Pukekohe Supercars round on the weekend and another 112 that are ready to travel to Mount Panorama with TKR, even if we don’t make the grid this year.

“I believe we have all the ingredients to make a real challenge in the Supercars at Bathurst, we don’t want to be a field filler team and with talented drivers such as Chris van der Drift and Jaxon Evans, the ex-Triple Eight car, along with the crew we have already assembled, I am sure that will not happen.

“But if we cannot get all aspects of this campaign over the line by the end of this week we simply will not be at Bathurst this year.”

John says if his Bathurst 1000 wildcard bid fails the team will regroup for an attempt to be on the grid at next year’s Superloop Adelaide 500 in February.

“Our focus will turn to have the TKR All Black machine on the grid at the opening round of the Supercars Championship in Adelaide for 2020,” John added.

“It will also be TKR’s 20th anniversary season since debuting in the Supercars Championship as the first ever Kiwi team to do so in 2000 at Bathurst Mount Panorama with Kiwi Jason Richards behind the wheel of the TKR ALL Black machine on debut.”

While the Bathurst project is not yet confirmed, Porsche Supercup driver, Evans, is already eagerly awaiting the prospect of racing in Supercars showpiece event.

“I am so grateful for TKR being prepared to take a rookie Supercars driver to Bathurst and give me the opportunity to repay their confidence in me,” said Evans.

“As a Kiwi I have grown up watching TKR over the years and the many Kiwi drivers they have assisted, and to be part of that motorsport history would be something very special for me.”

Van der Drift added: “The opportunity to drive for Team Kiwi Racing is very personal to me as I was selected as the first ever TKR Junior Development Academy Driver in 2000 where I worked with TKR on weekends at their Headquarters in Auckland alongside the late Jason Richards.

“To have the opportunity to line up at Bathurst 20 years later is a very special opportunity for me and will be a dream come true.”

Should the project receive the green light, this year’s Bathurst 1000 will see three wildcards on the grid with TKR joining an entry from Walkinshaw Andretti United for IndyCar stars Alexander Rossi and James Hinchcliffe and Super2 outfit Kostecki Brothers Racing. 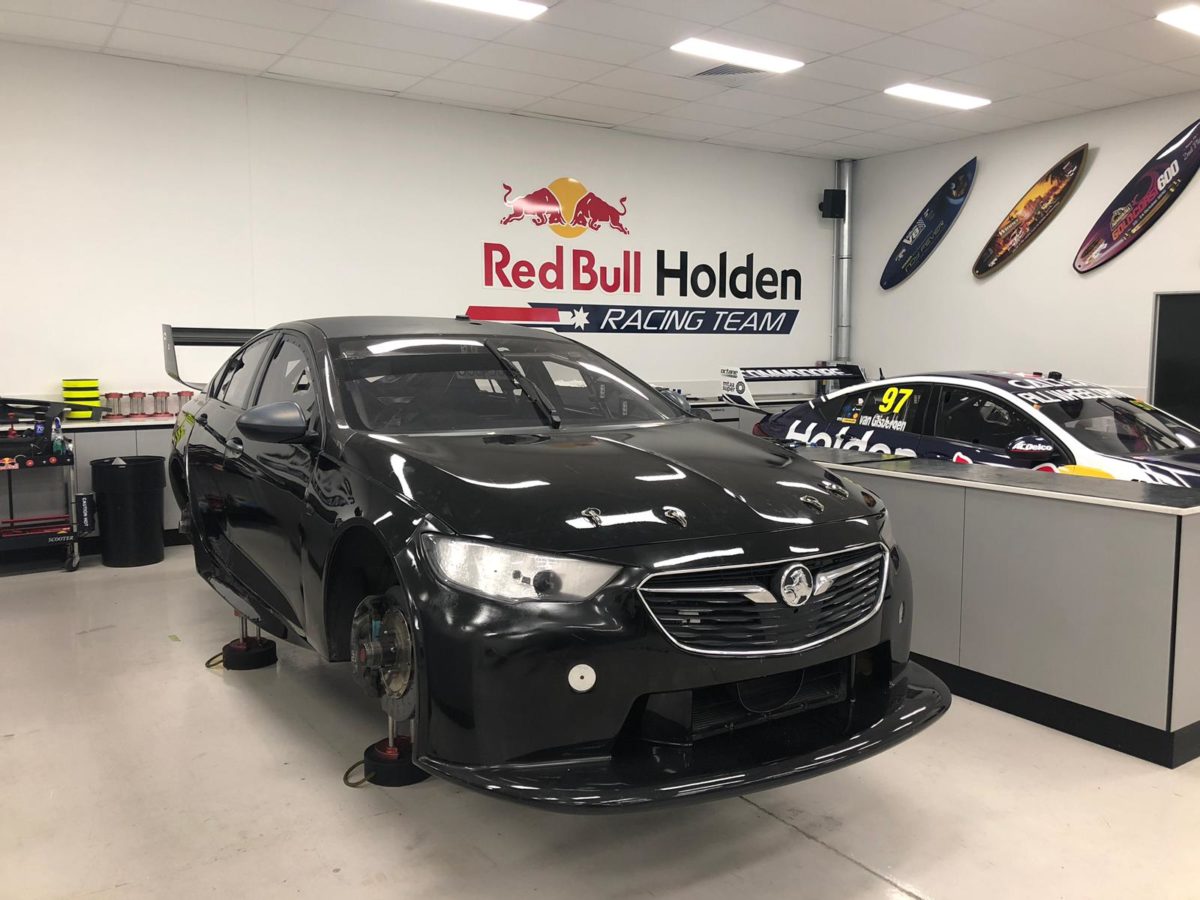