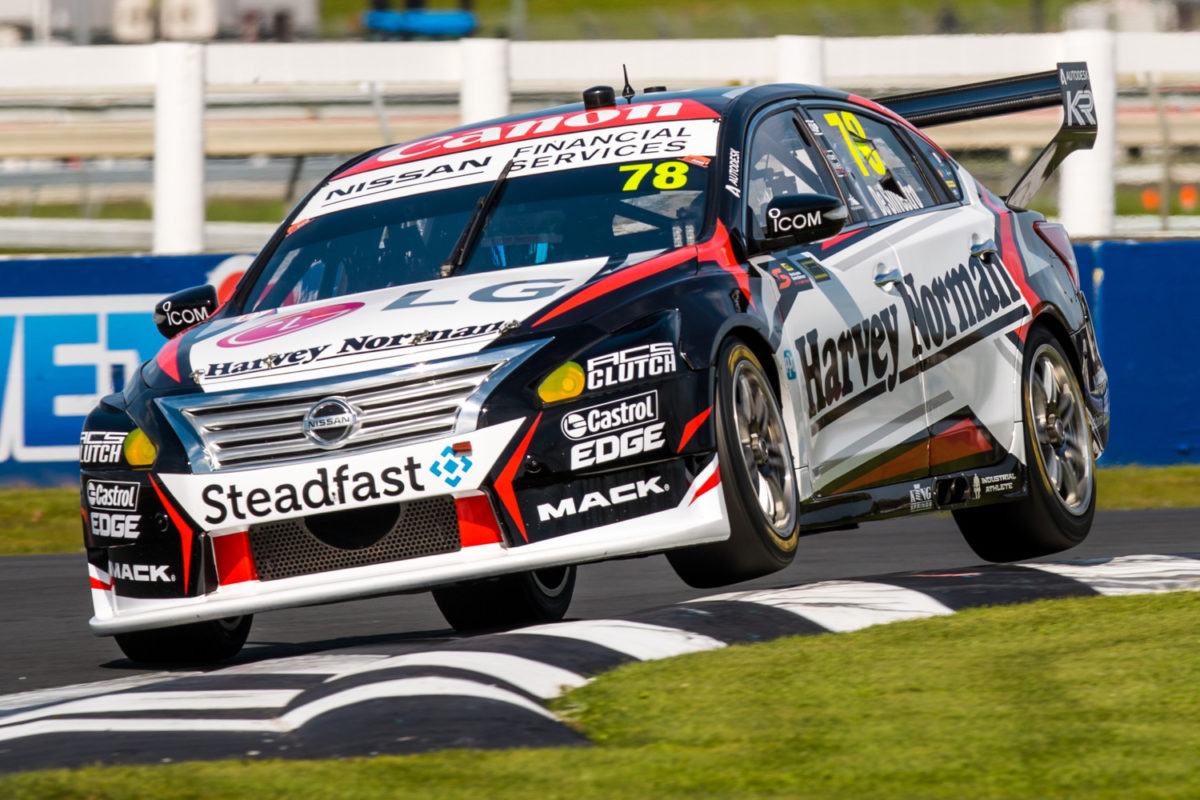 Simona De Silvestro says a career best Supercars result that arrived in somewhat fortuitous circumstances at the ITM Auckland SuperSprint is proof that progress is being made.

The Kelly Racing driver came through from 21st on the grid to finish seventh in Race 24 at Pukekohe Park Raceway in what proved to be a chaotic race dominated by a messy Safety Car period.

De Silvestro’s result was only her third top 10 since joining the series full-time in 2017, with the Swiss driver enjoying a recent upturn in fortunes since the arrival of a new aero package for the Nissan Altima last month.

It followed a 16th place finish in Race 23 and glimpses of pace highlighted by a career best qualifying of 13th at The Bend Motorsport Park where Kelly Racing debuted its tweaked Altima.

While admitting the Safety Car played in her favour, De Silvestro believes the pace on display was a genuine indication of recent form.

“It’s a really good result for me, with our cars when we crack the top 10 it’s good so I’m really happy,” she said.

“Definitely things went a little our way with the Safety Car but once we were there we were right and that’s really what counts.

“Huge thanks to Gio (Giovanni Colombo, race engineer) for getting the car just where I wanted it and just continuously working on fine tuning it for me to drive quick.

“Sunday is proof that we’re going in the right direction, I’m really happy with the team, we’re all working really hard and it’s cool for everyone to get a positive result, hard work pays off.”

The arrival of strong form is timely given De Silvestro’s Supercars future for next year is yet to be confirmed.

Several opportunities have been connected to the former IndyCar driver including a move away from Kelly Racing to rival Supercars teams having been linked to Tickford Racing earlier this season and Team 18.

The 31-year-old is also believed to be looking at drives overseas as well.

Speedcafe.com understands that the driver’s plans are hoped to be revealed by the end of September with the prospect of a move to Tickford thought to be beginning to fade.