Ogier vaults back into title contention in Citroen one-two

Ogier vaults back into title contention in Citroen one-two 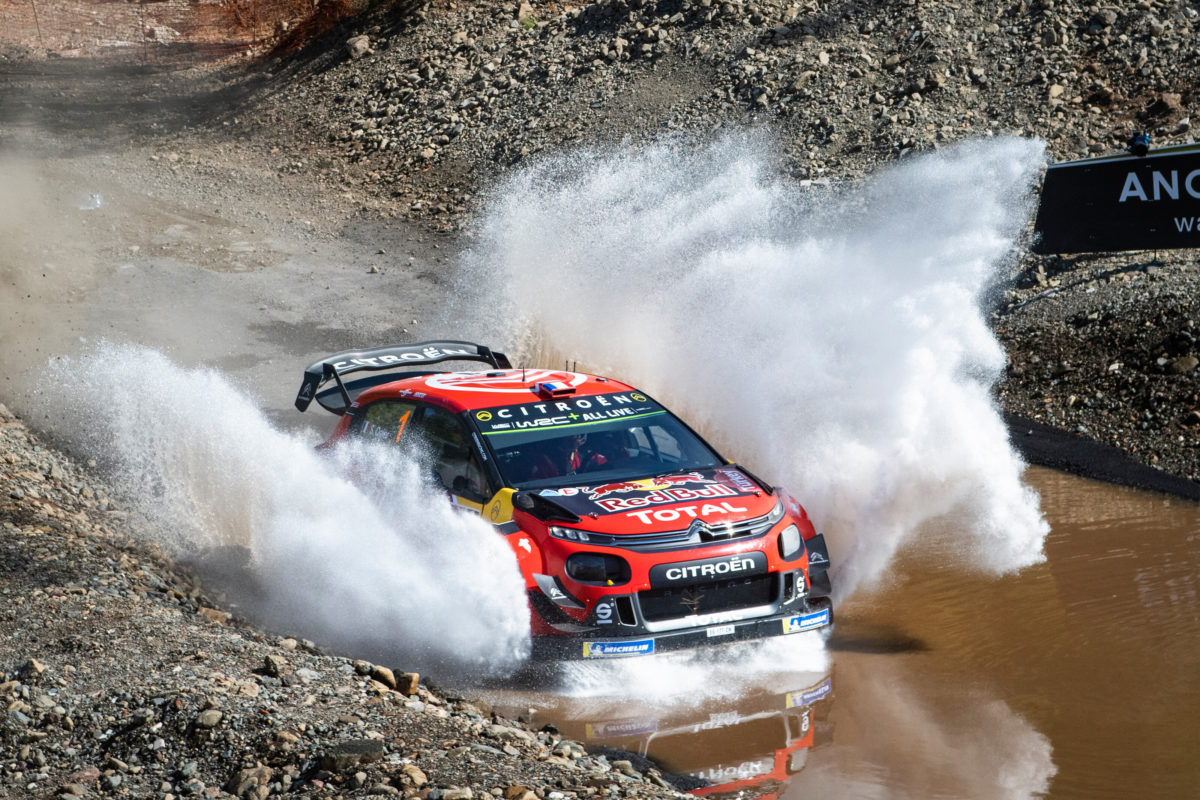 Sebastien Ogier has re-established himself as a contender for the 2019 FIA World Rally Championship title as he led a Citroen one-two in Turkey.

Ogier moved up one position to second in the drivers’ championship but, more importantly, cut his deficit to Ott Tanak from 40 points to 17.

Esapekka Lappi established an early lead in Round 11 and Ogier made it both C3 World Rally Cars at the top of the leaderboard by the end of the first full day of competition.

Tanak was more than a minute-and-a-half off the pace in eighth position at that point having picked up a puncture in his Toyota Yaris on Special Stage 6.

Worse was to come for the Estonian on Saturday morning when he had to retire due to an ECU failure.

He was able to return under Rally2 regulations on Sunday but the five points he got for winning the Power Stage was all he could salvage.

The Citroens, meanwhile, were battling through Saturday and finished the afternoon loop with Ogier just 0.2s ahead of Lappi.

Ogier then bettered or at least matched his team-mate on the final four special stages to take victory by 34.7s overall and also scoop three Power Stage points.

Thierry Neuville missed a chance to fully capitalise on Tanak’s woes by rolling his Hyundai on Saturday morning’s run through the Yesilbelde stage.

He finished the rally eighth overall with four Power Stage points and dropped to third in the standings, 13 points behind Ogier and the exact equivalent of a perfect round away from Tanak.

Next up is Wales Rally GB, the third-last round of the season, on October 3-6.