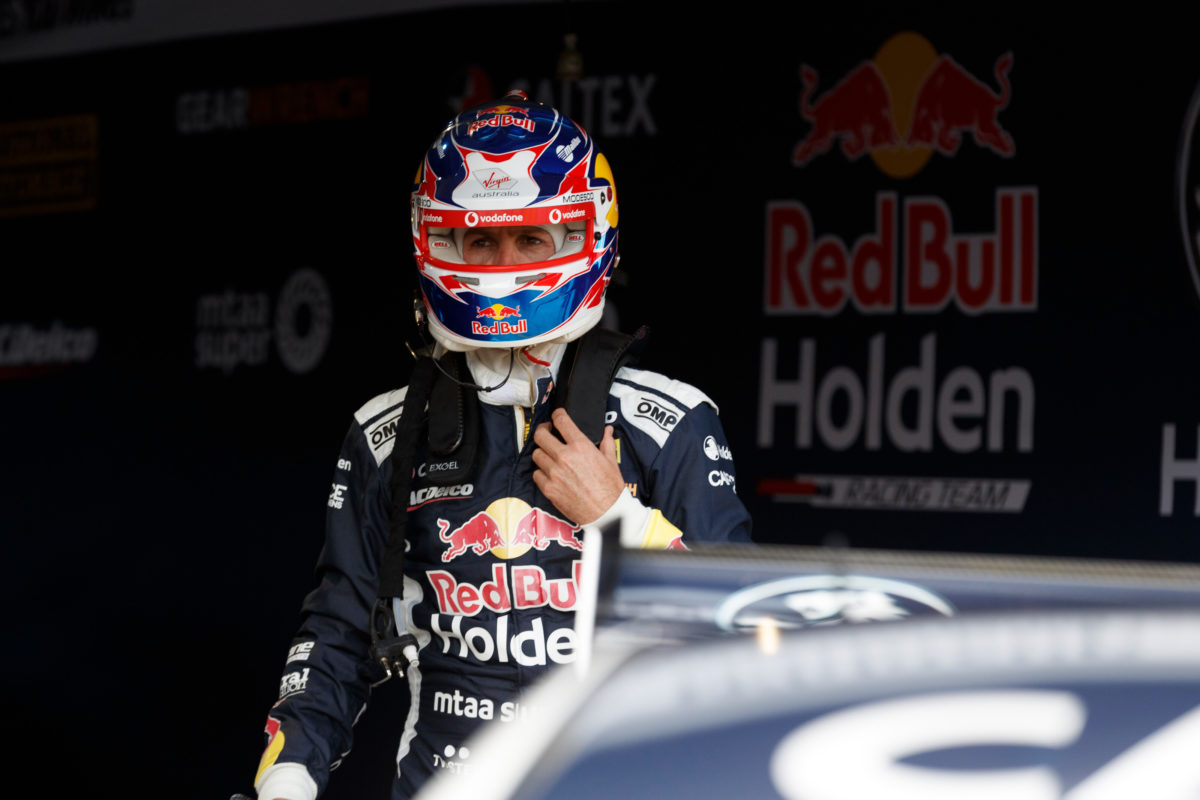 The Confederation of Australian Motor Sport will ask Jamie Whincup to explain the stinging comments he made towards race officials following Race 24 at the ITM Auckland SuperSprint.

A frustrated Whincup lashed out at the race officials during a post-race television interview, questioning their professionalism following a messy Safety Car period at Pukekohe on Sunday.

The Triple Eight driver and early race leader was picked up by the Safety Car despite not being the leader of the race which prompted him to pass the Safety Car without permission, resulting in a drive-through penalty.

Speaking after the race he stated: “The problem is you’ve got all the drivers, you’ve got everyone here, this is our life, you know, and we’re pushing bloody hard and you’ve got people making decisions that are just cruising back, just having a few glasses of red each night, and rocking up to the track and brains not with it.

These comments have now triggered CAMS to issue a letter to the driver asking him to explain why he made those remarks, the example it sets for younger participants and why he shouldn’t face any sanction.

It is understood once he has responded, CAMS will then decide if any penalties are required to be made for possible breaches of National Competition Rules (NCRs).