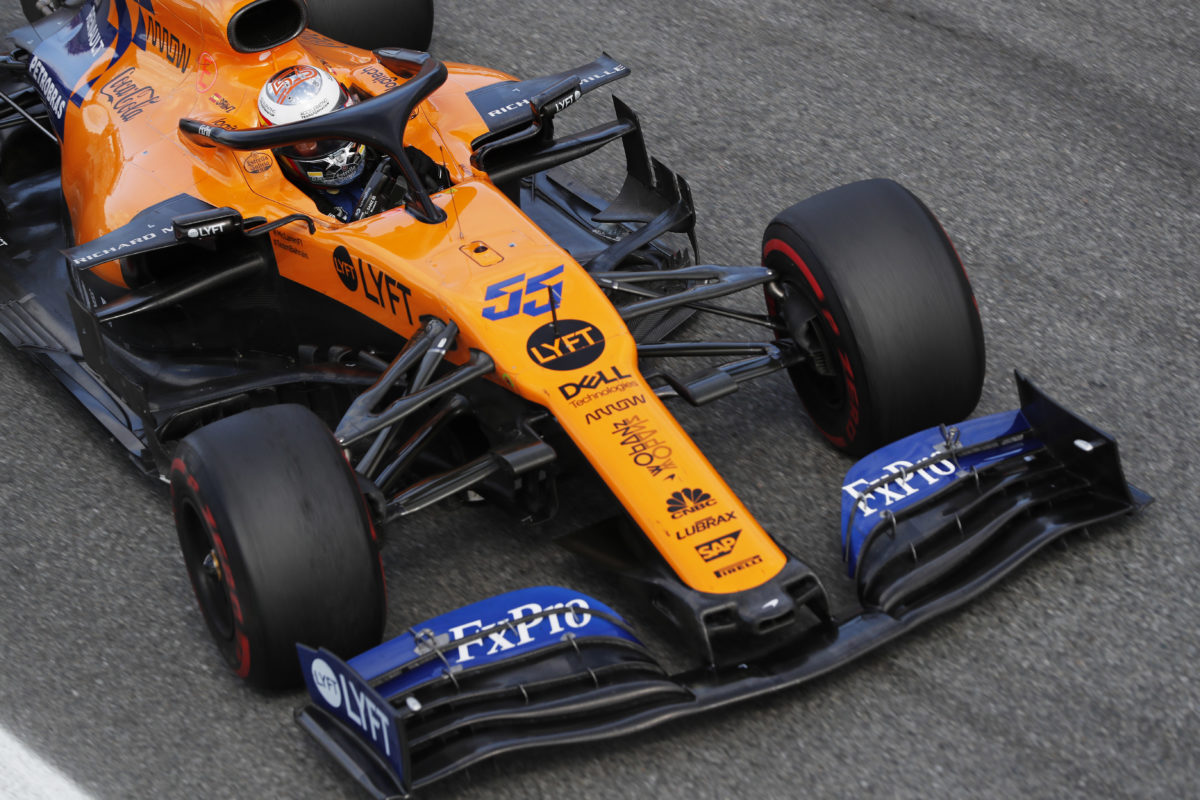 Carlos Sainz has called on the FIA to introduce new rules to qualifying in an effort to avoid the chaos seen on the Saturday of the Italian Grand Prix.

Nine drivers emerged from the pits in the dying moments of qualifying in Italy, all trying to bait the other into giving them a tow.

With time running out, only Sainz got to the line in time to start a lap.

In the chaos, Alex Albon and Lance Stroll both failed to set times in the final phase of qualifying, having not recorded a banker time early in the session.

The McLaren driver is now calling on the FIA to implement changes to ensure the ridiculous scene isn’t repeated.

“What we need to find is a rule to avoid this chaos,” he wrote in a column for the sport’s official website.

“I would be happy to discuss this with the FIA to find a solution.”

An investigation following the session resulted in a reprimand for Sainz for his part in the farcical scenes, a penalty he believes was unjust.

Stroll and Nico Hulkenberg also received reprimands for their roles in the calamitous finale.

“People tried to blame me of blocking other drivers on purpose but that is not true,” Sainz claimed.

“The Ferraris overtook me very early in the lap and then slowed down to let me by again.

“To be honest, it was very difficult to accept the reprimand.

“No one broke any rule and we all played a part in it, so for me no reprimand should have been given.

“If they decided to give reprimands, every driver involved should have received one.”

Sainz currently sits seventh in the drivers’ championship on 58 points, while McLaren is fourth in the constructors’ standings on 83.

Formula 1 continues next weekend at the Singapore Grand Prix.