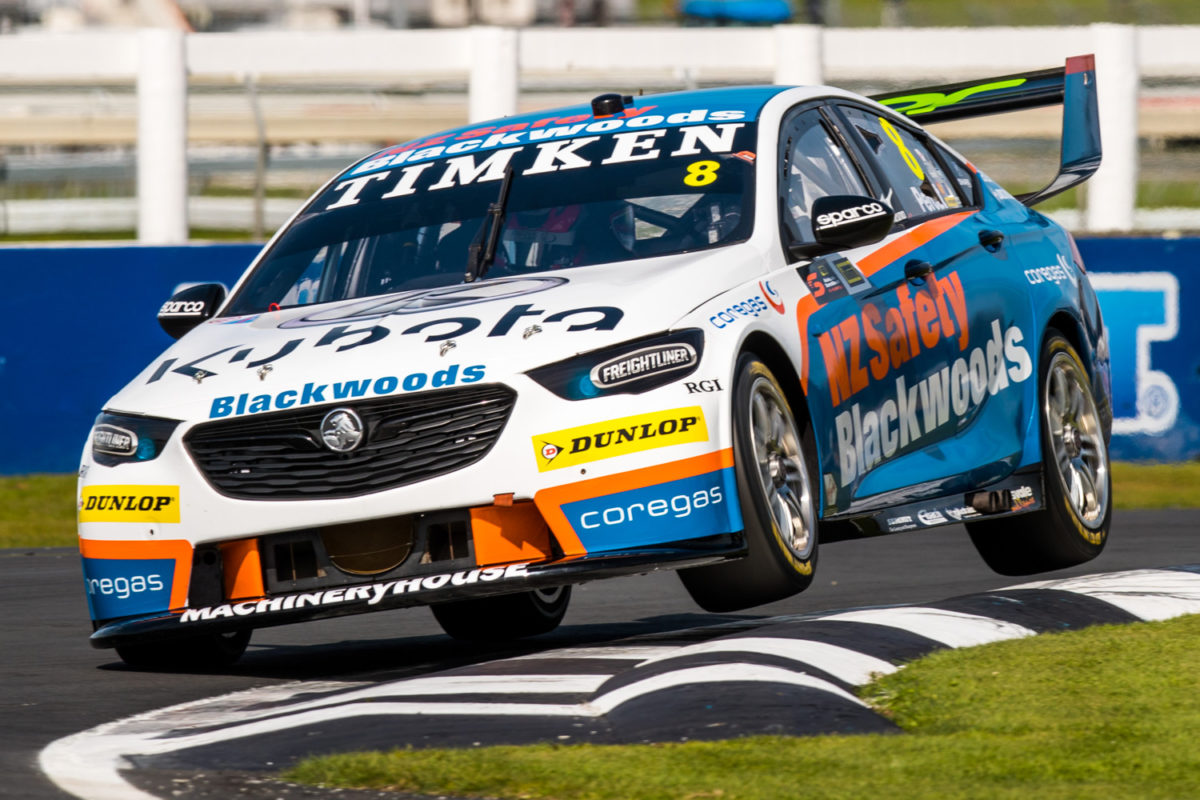 Nick Percat has been disqualified from the Armor All Top 10 Shootout for Race 24 at Pukekohe for a breach of procedure.

Percat nevertheless remains on the fifth row given that he had gone ninth fastest in the one-lap dash, swapping with Mark Winterbottom onto the outside of the starting grid.

The #8 Brad Jones Racing entry had been placed under investigation at the end of the session, reportedly for being late to pit exit.

The team has now advised via social media that Percat will start from 10th.

@nickpercat will start Race 24 from P10. A 200km battle ahead of us. We’re ready to fight it out around Pukekohe! #VASC pic.twitter.com/HX7Hi1CrCF

Jamie Whincup qualified on pole position for the 70-lap conclusion to the ITM Auckland SuperSprint, which starts at 1610 local time/1410 AEST.