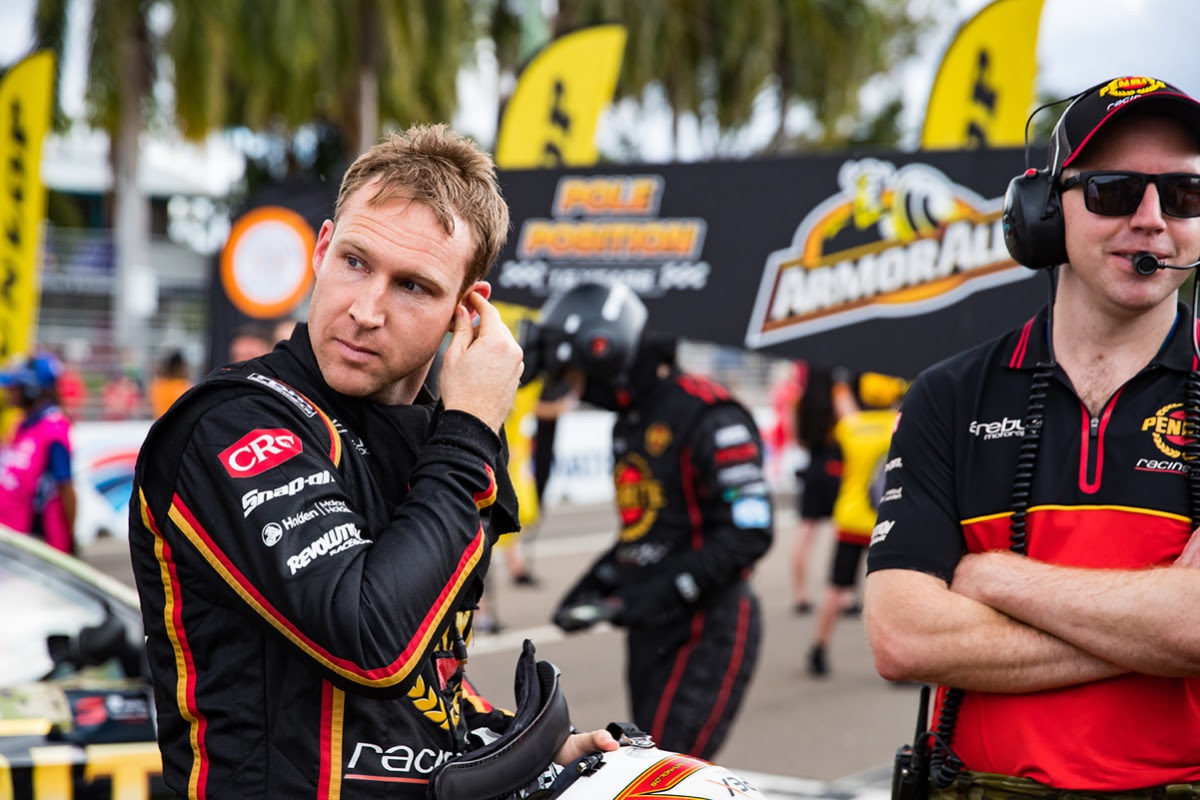 David Reynolds will continue to race for Erebus Motorsport until the end of 2029 at least after inking an extraordinary 10-year deal with the Holden team.

The off-contract 2017 Supercheap Auto Bathurst 1000 winner had been expected to sign a new agreement with the Melbourne team although drawn out contract talks had seen him emerge as an unlikely player in the silly season.

However, Reynolds has put suggestions of a move elsewhere to bed by agreeing to what is thought to be the longest contract in Supercars history, effectively seeing the 34-year-old stay at the team for the rest of his full-time career.

It is not known if the new deal contains any get-out clauses.

“I’m rapt to re-sign with Erebus Motorsport, and this is something very special to me and the team,” said Reynolds.

“It gives me good security and I can concentrate on my job and doing the best for my team.

“You do long term deals with long term people and I’m here for the long haul; I am going to stay for as long as I can.

“I never thought about leaving, it was just figuring out what we were signing, and I have found the best home for me.”

Having joined the team in 2016, Reynolds has been a key player in helping Erebus rise to become genuine championship contenders, scoring four wins among 17 podium finishes in the period to date.

Team CEO Barry Ryan says the length of the deal shows the commitment from Reynolds and the squad.

“Confirming David will remain with us for a long term is great news, and something we are really proud of,” said Ryan.

“Both Erebus and Dave believe in each other; we can feel a sense of security simply based on the length of the term and the commitment shown.

“Dave has brilliant driving skills, but he’s also brought a very calm nature to our team which can be very important in sometimes stressful sports, like motorsport.

“We have achieved a lot together, but at the same time still feel we have so much more to prove.

“Dave and Anton have proved to be great team-mates and have helped push each other, and our team forward.

“Having them locked away for a third season together means we can hit the ground running and go to each event with history on our side, which only enhances performance.”

The news arrives on the eve of the ITM Auckland SuperSprint with Reynolds heading to New Zealand sitting sixth in the championship standings.