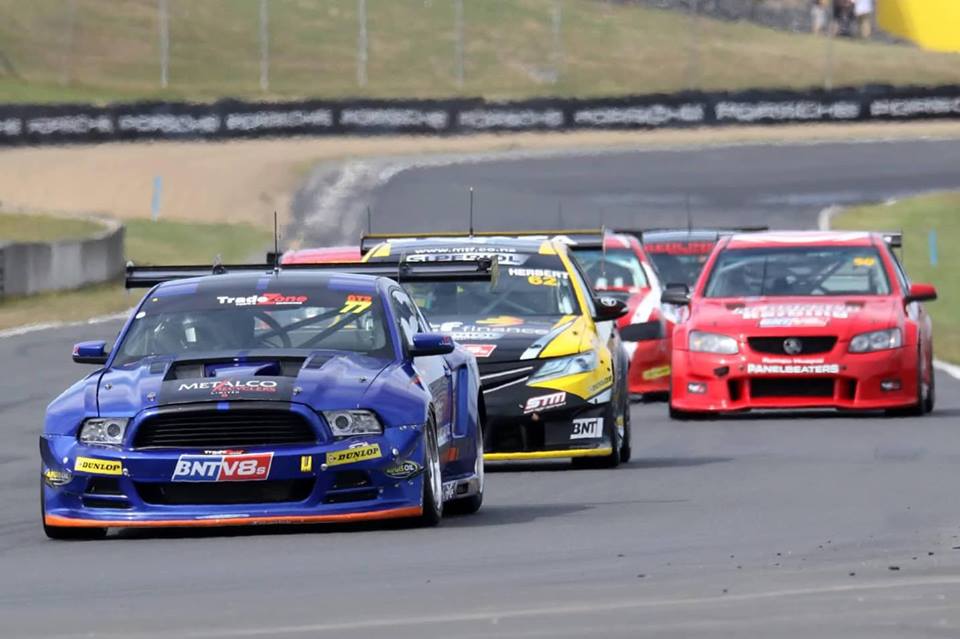 Paul Radisich in the Mustang during the final round of the last BNT V8s season pic: Collins Motorsport Facebook

Paul Radisich will drive a NASCAR-engined Ford Mustang in the BNT V8s support races at this weekend’s ITM Auckland SuperSprint.

Radisich broke a long absence from car racing when he piloted the same car in the final round of the 2018/19 BNT V8s season last March.

Since then, however, the Mustang has had a Roush Yates FR9 NASCAR engine producing an estimated 800-900hp fitted, with work completed only in recent days (See below for video).

With this weekend’s racing being a non-championship round for BNT V8s, and therefore free of class restrictions, the Collins Mustang is not the only beastly machine in the 15-car field. 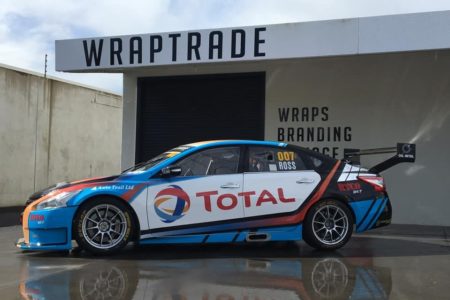 Series regular Lance Hughes has cranked up his own Holden to 630hp, while his new Hamilton Motorsports team-mate, Chelsea Herbert, will be absent from Pukekohe and is instead on her way to the W Series selection trials in Spain.

The New Zealand Touring Cars field hits Pukekohe Park Raceway tomorrow for practice and qualifying, before a trio of 16-lap races across Saturday and Sunday.