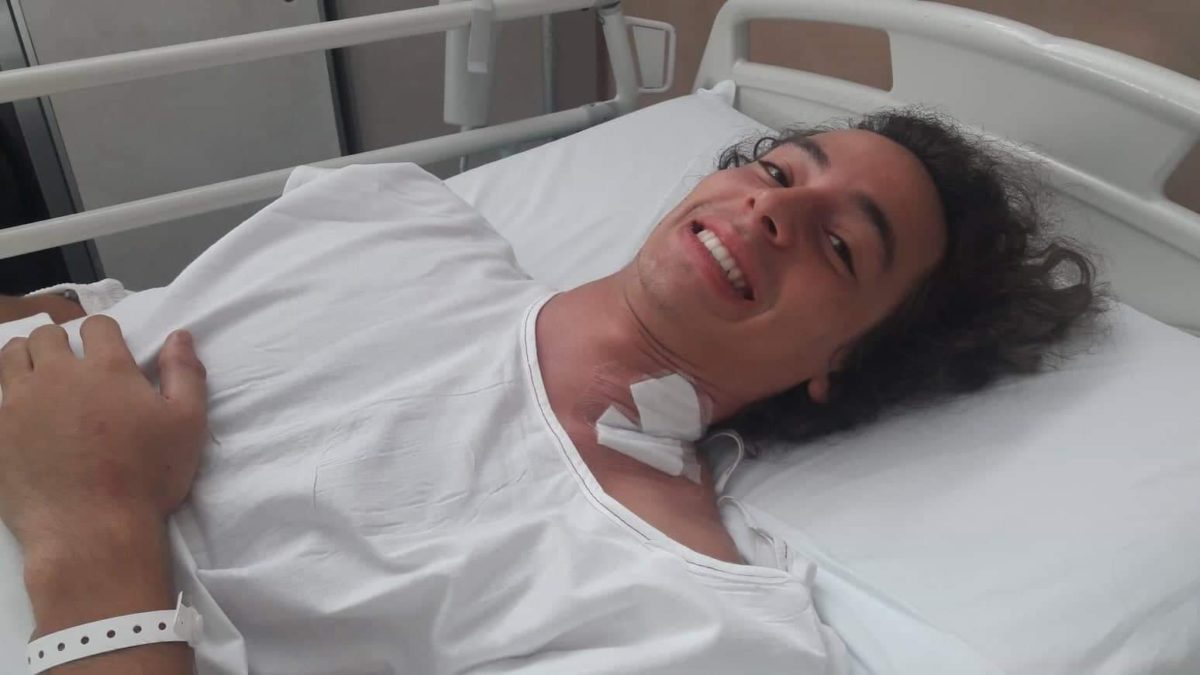 Alex Peroni has been discharged from hospital in Italy

Alex Peroni has been discharged from hospital in Italy following his horrific Formula 3 crash last Saturday in Monza.

The 19-year-old was diagnosed with concussion and a fractured D6 vertebrae, and has spent the days since in the San Gerardo hospital.

Having undergone further scans, the Tasmanian has since been released with doctors confident that he does not require surgery on his back injury.

However, he will be forced to wear a back brace for the next month, during which time he has been told to have ‘total rest’.

It means he will miss the Formula 3 season finale in Sochi, Russia at the end of the month, and a planned outing at the Macau Grand Prix in November is also now in doubt.

“While Alex is in good spirits and keen to resume racing as soon as possible, the first priority is his full recovery which will necessarily take time,” explained Peroni’s manager, David Quinn.

“Therefore everyone, including Alex, needs to be patient.

“We all expected Alex’s rookie year in the FIA Formula 3 Championship to be challenging given the highly competitive field of 30 drivers, many of whom have several years’ experience at this level and hundreds of hours more track time,” he added.

“Alex can be proud of his achievements to date. Despite this setback he has the potential to follow in the wheel tracks of Daniel Ricciardo as Australia’s next Formula 1 star.”

Peroni sits 20th in the Formula 3 championship standings with a best result of eighth from his 13 starts in 2019.