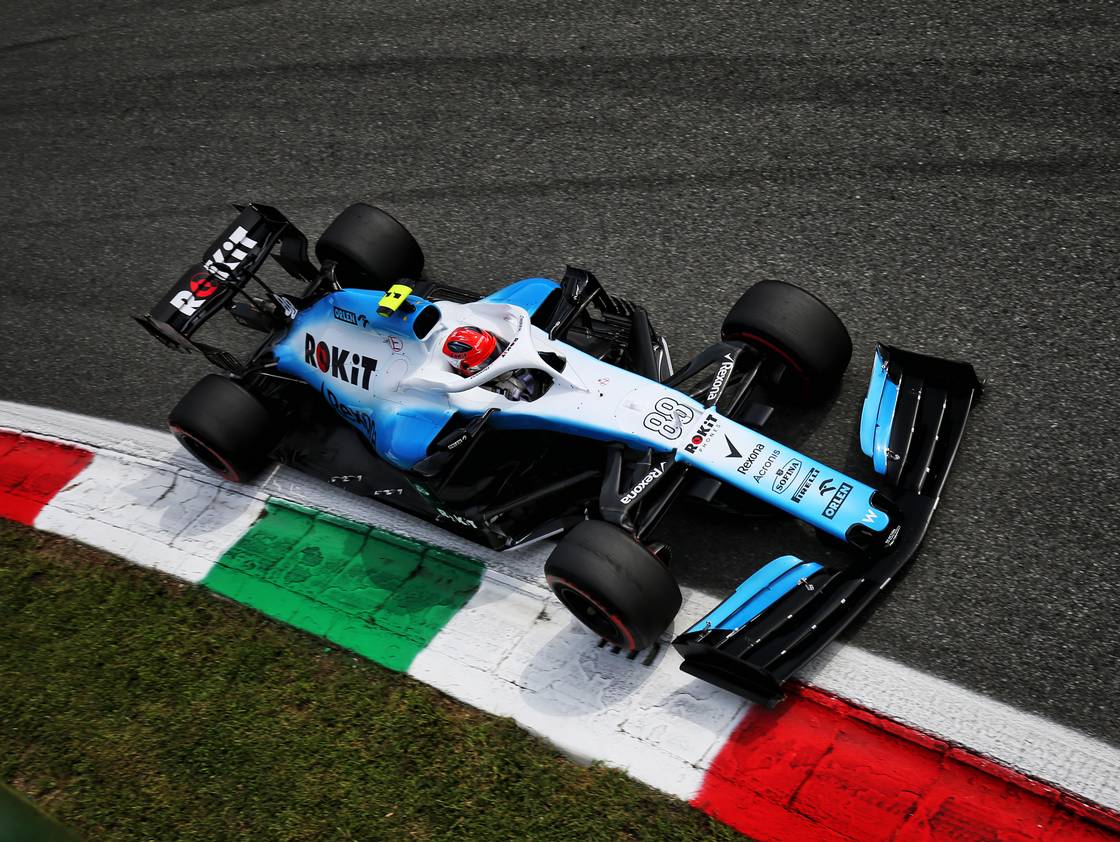 The Williams Formula 1 team has posted a half year loss of more than AUD $30 million.

Currently nailed to the back of the grid, the F1 team’s results were part of a broader loss for the Williams Group, which totalled nearly AUD $34 million.

According to its own report, the team generated revenue of just over $140 million, with F1 contributing $83 million.

“The Formula One financial results primarily reflect our finishing position in last year’s constructors’ championship and the consequent reduction in prize money (which is paid a year in arrears).

“There was also an overall reduction in partnership income compared to the first half of 2018, although we secured major new partnerships with ROKiT and Orlen.”

Despite the substantial losses, O’Driscoll believes there are positives to be taken.

Having signed a new title sponsorship deal with Rokit heading into the 2019 season, the one year deal has been extended to now run until 2023.

The sport’s move towards budget caps is also welcomed by the squad, which last won a championship with Jacques Villeneuve in 1997.

“Although we are enduring another tough season on track, we have seen some recent signs of improvement, and we continue to attract interest from potential partners as one of the longest standing Formula 1 teams,” O’Driscoll said.

“This is best demonstrated by the recent two-year extension to our title partnership deal with Rokit who will now continue with us until at least 2023.

“Negotiations with Formula One Management and Liberty Media regarding the future of the sport from 2021 have been productive and we believe, when finalised, will represent a much-needed opportunity for Williams to benefit from a more level financial playing field, as well as new technical regulations.”

Williams has thus far scored just a single point in 2019, that coming courtesy of Robert Kubica at the chaotic German Grand Prix.

Formula 1 continues next weekend with the Singapore Grand Prix running from September 20-22.