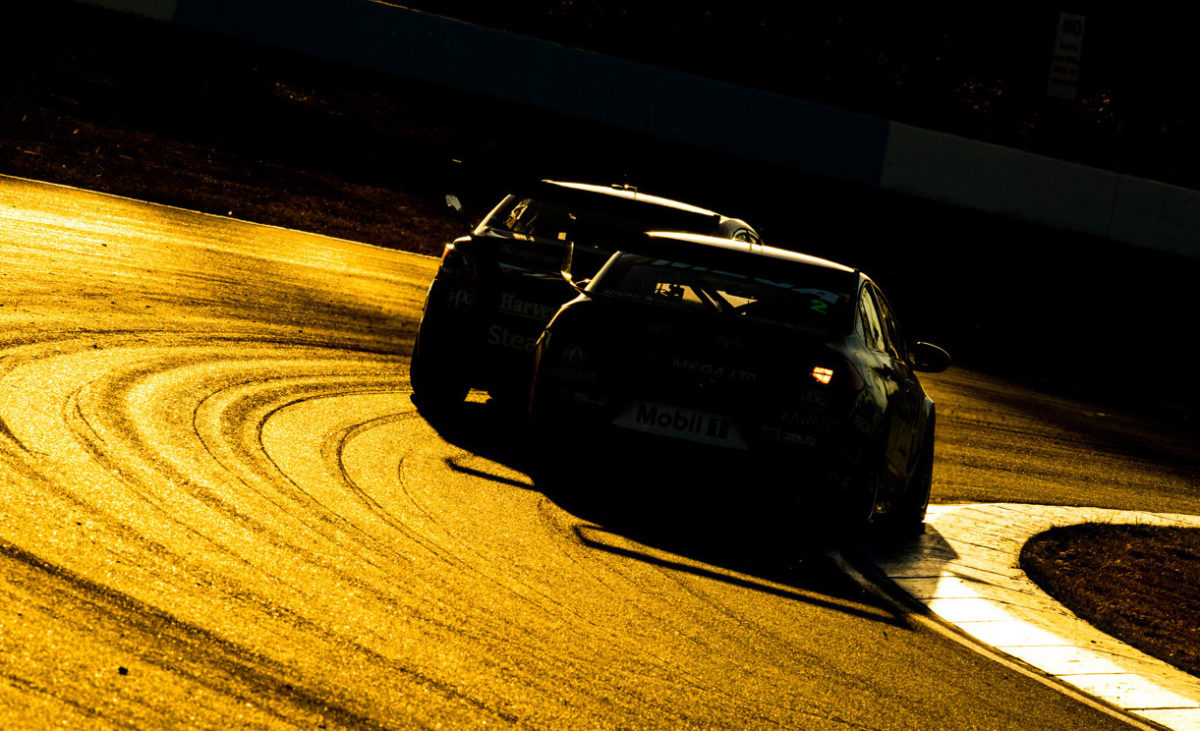 The deal will see the team’s third entry into this year’s Great Race, driven by IndyCar stars Alexander Rossi and James Hinchcliffe, run under the NAPA Auto Parts Racing banner. 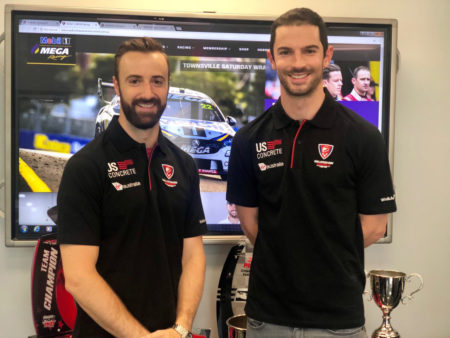 The squad is yet to reveal the livery for the #27 ZB Commodore but has confirmed the car will don the NAPA blue and yellow, as well as Virgin Australia red and purple.

The American auto parts giant has previously appeared in Supercars having backed David Reynolds Erebus Motorsport Holden in 2017 as part of the firm’s expansion into Australia.

“With such an iconic connection to Andretti Autosport and Alexander Rossi, it’s fantastic to have NAPA Auto Parts join us for the Bathurst 1000, especially after being able to witness first hand the passion for the brand in the United States this year,” said co-team principal Mathew Nilsson.

“I’m sure the public are going to love the look of the car, and we cannot wait to show it to everyone in the coming weeks.”

The confirmation arrives days after WAU confirmed a split with Mega Limited, one of its naming rights partners in the Supercars Championship.

Rossi and Hinchcliffe will first drive the #27 NAPA Auto Parts Racing Holden Commodore at a three-day test at Winton Raceway on October 1-3 prior to the Bathurst 1000 from October 10-13.