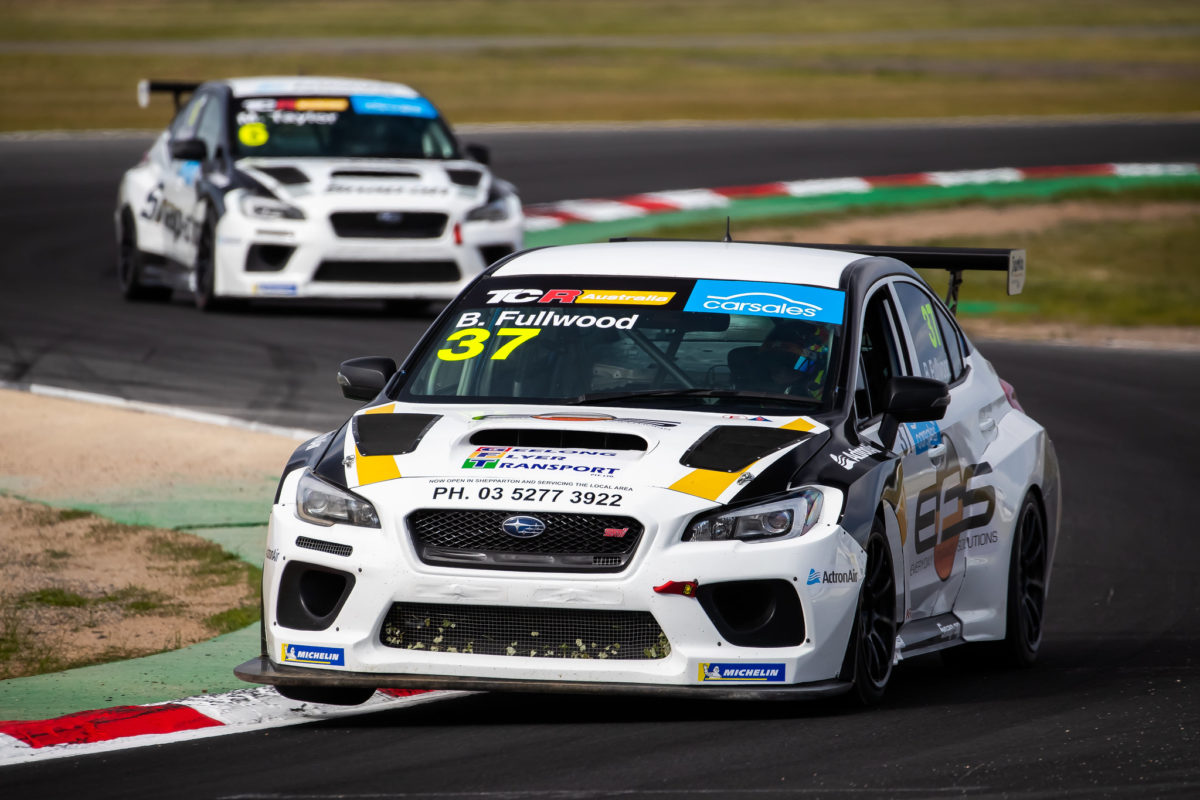 Bryce Fullwood returns to the TCR grid as the Subarus depart

Kelly Racing will field only its two Opel Astra machines in TCR Australia Round 6 as it continues to work through reliability issues with its pair of Subarus.

The Braeside squad has confirmed Super2 leader Bryce Fullwood will rejoin its program for the penultimate round at Sandown later this month, with the Darwin racer stepping into one of the Astras.

Fullwood made his category debut at Winton two weeks ago aboard the #37 Subaru WRX but was plagued by driveshaft issues, which also affected the sister car of Molly Taylor.

With Taylor’s TCR campaign now over due to the final two rounds clashing with her Australian Rally Championship commitments, the team has elected to focus on its two Astras, which have shown improved pace in recent rounds.

The team’s Subarus, developed by Italian team Top Run Motorsport, are the only WRX machines competing in TCR globally and have struggled for speed and reliability all season.

Eagerly awaiting a chance to drive the Astra, Fullwood will now team up alongside regular driver Andre Heimgartner for the meeting on September 20-22.

“The Astras looked very competitive at Winton, so I’m looking forward to getting in one at Sandown next week,” said Fullwood.

“It’s going to great to be in what should be a competitive car. It was nice to drive the Subaru and get a feel for the class of racing, but there were some mechanical issues to contend with.

“Andre did an awesome job at Winton. He qualified on the front row, so it will be interesting to see how it goes on the long straights at Sandown.

“The TCR cars are really different to what we’re used to here in Australia.

“It was cool to race against a whole bunch of different cars that make their speeds in different ways. It certainly adds a few extra curve balls and I found it really interesting and beneficial.

“It will be great to see S5000 at Sandown too. There’s been a lot of talk about it, and there’s some big, high-profile drivers in there.”