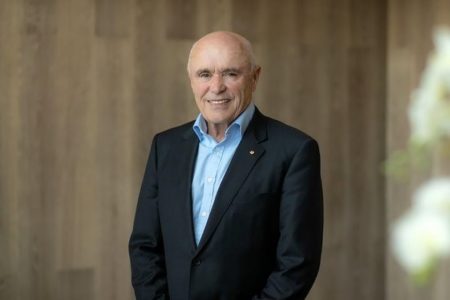 Little is best known in motorsport as the owner of Toll Racing and then sponsor of the Toll HSV Dealer Team, but has also chaired the Essendon Football Club (Australian Rules).

He is currently the chairman of government tourism body Visit Victoria, a role which he will give up to join the AGPC.

“I’m delighted that Mr Little has agreed to take on this important role – as we saw under his stewardship of Visit Victoria his drive and experience will help ensure that the Formula 1 Australian Grand Prix remains one of the great events anywhere in the world.”

Little said: “I am looking forward to helping shape the best motor racing events in the world – events that project the success and energy of Melbourne and Victoria around the globe.”

Little’s appointment comes after the incumbent chairman, John Harnden, was made Chief Executive Officer of the Melbourne and Olympic Parks Trust.