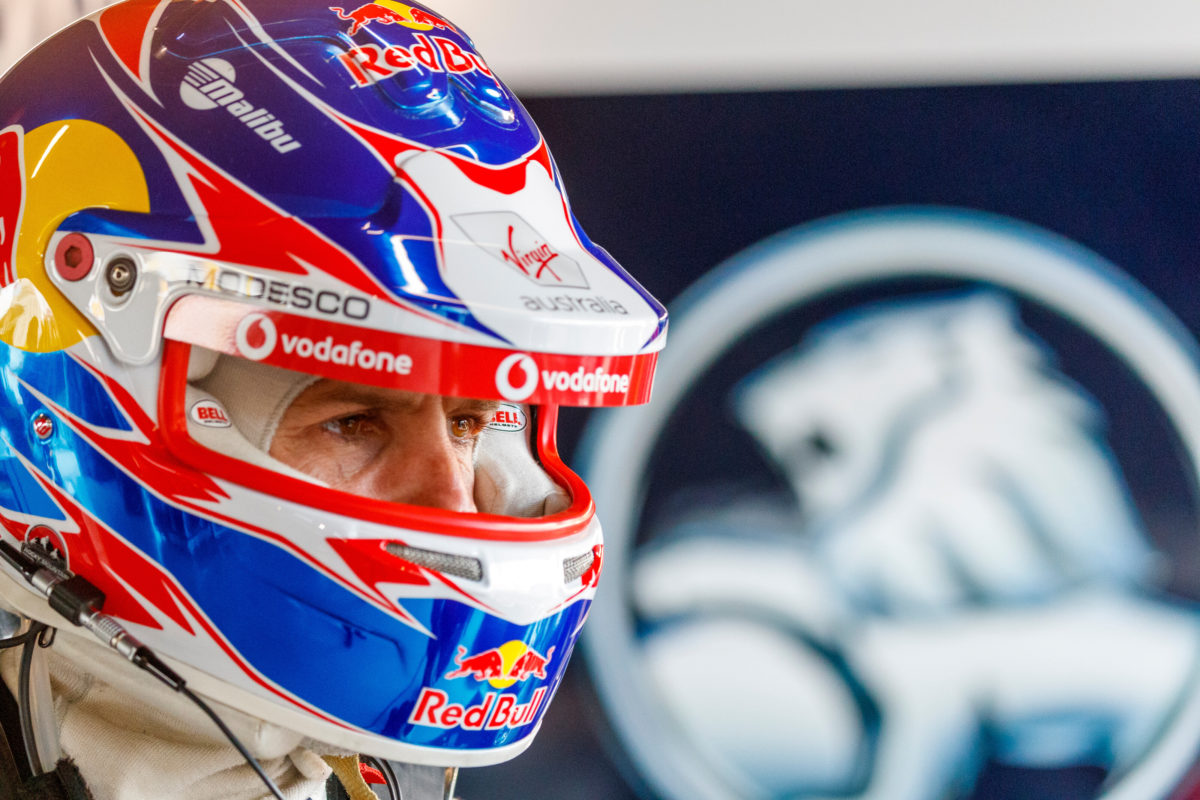 Jamie Whincup would rather see Supercars cut costs by contesting fewer events in the future than drop horsepower to preserve the life of engines.

The seven-time series champion is fully aware that Supercars needs to cut its cloth accordingly to improve the sustainability for teams and drivers to compete.

His comments arrive with the series currently in the process of reducing costs through a series of technical reforms.

Engines are at the centre of the changes proposed for next season as the series looks to reduce the amount of rebuilds during the season.

To achieve this the championship wishes to extend the engine life by dropping as much a 15 horsepower from the units.

The championship is also investigating the concept of introducing drive-by-wire throttles, and although is not part of the cost saving measures, it featured in the latest 2020 specification engine test carried out by Walkinshaw Andretti United last month.

Meanwhile, Whincup who is a renowned advocate for change, believes cutting horsepower is not the answer, instead favouring even fewer events per season as a way to reduce costs.

The suggestion comes following the release of Supercars’ new 14 round 2020 schedule.

“The biggest thing is cost. With the current economic climate, we do need to look at costs,” Whincup told Speedcafe.com.

“If it was me, I’d keep the horsepower where it is, if not increase it, and do one or two less rounds for the year and just have 12 really high-quality events rather than spread ourselves over 14.”

While of the view that fewer rounds would be beneficial to the sport, Whincup is looking forward to the changed 2020 schedule and has given his full support to plans for a night race at the Vodafone Gold Coast 600 next October.

“The world’s getting busier, most of my friends can’t quite justify a full day at the races because you have either a kid’s sport, or they’ve got all sorts of activities or work.

“But, everyone can justify a night at the track, you know, watching cars going around.

“I think it would be fantastic. Gold Coast would go absolutely off. I mean it would be an awesome spectacle, so big tick for me, I think they’ve done a great job.”

The factory Holden driver is, however, undecided on the move to alter the SuperSprint formats for next year.

The championship has elected to abandon the 120km (Saturday), 200km (Sunday) arrangement in favour of twin 200km races.

Although, one aspect of SuperSprint weekends Whincup believes can be improved is the three part knockout qualifying system, which he feels favours the top teams and deprives the fans of on track action.

“Once again, change is good but (I’m) undecided on that (change of SuperSprint format),” said Whincup.

“The one thing that does need some time in looking into is the three part qualifying.

“It does benefit the top teams more. There’s also a 10 minute session where only half the cars… the top 10 cars aren’t on the track, which deprives the fans of seeing those cars for 10 minutes.

“I don’t have a solution at the moment yet, but I’m sure there’s one there to make it fairer.

“I think we’ve called it well, I just think it needs a tweak.

“We should continue with the three part qualifying, but change it up a bit so you’re not giving the top 10 cars an extra set of tyres for the end of qualifying or for the race.”

Whincup will return to action this weekend when the Supercars Championship heads across the Tasman to New Zealand for the ITM Auckland SuperSprint.

Next Story Reynolds hopeful Holden changes can ‘bridge the gap’