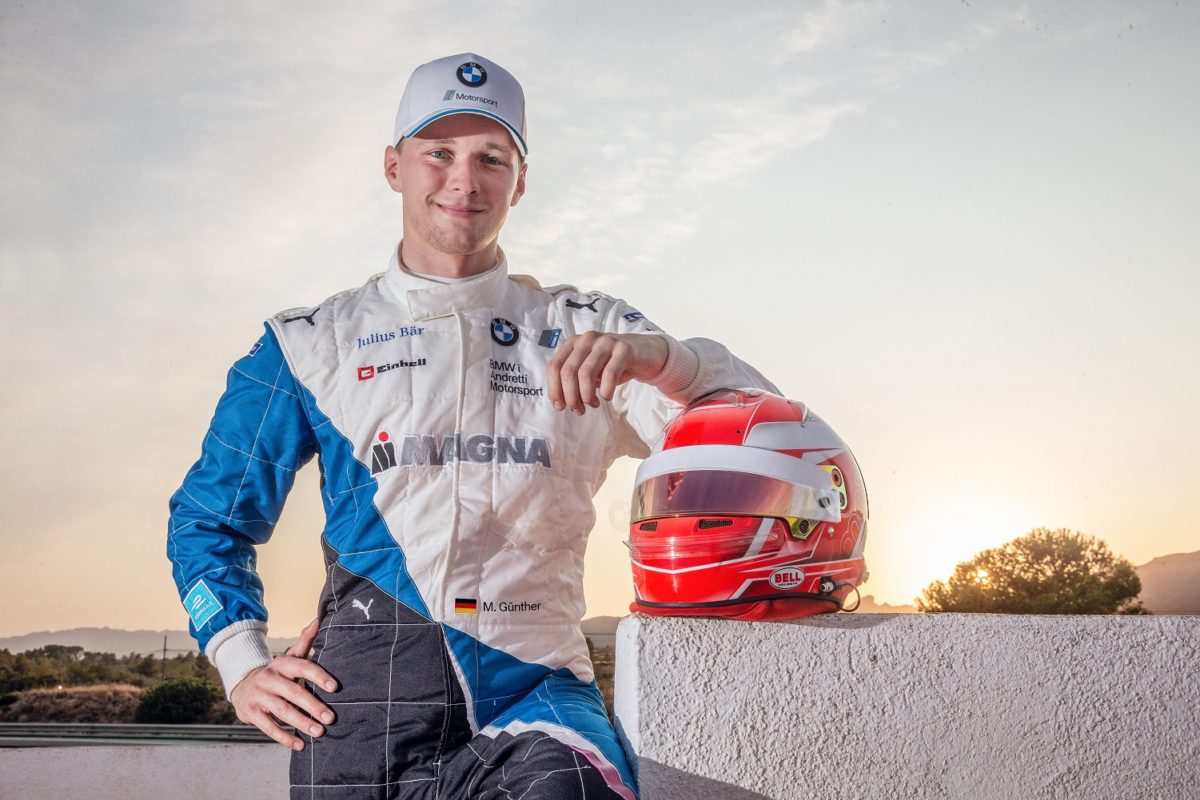 BMW i Andretti Motorsport has signed Maximilian Guenther for the 2019/20 Formula E season.

The German replaces Antonio Felix da Costa in BMW’s line-up, while the fate of its other driver from the season just passed, Alexander Sims, is unconfirmed.

Guenther twice recorded finishes of fifth in the 10 races he contested last season, his first in Formula E, with Dragon Racing and finished 17th in the championship.

Da Costa, in his third campaign with the Andretti team which became BMW’s factory outfit, won the season-opener but ultimately finished sixth in the standings.

Guenther has previously raced one of the Bavarian marque’s single-seaters in Formula BMW Talent Cup in 2011.

“We followed his performance last season very closely. Maximilian regularly managed to get the maximum out of his car package. That saw him achieve some impressive results.

“Having a driver with a history of BMW single-seater racing is a great fit.”

BMW is set to name its second driver before the official pre-season test takes place at Valencia from October 15-18.

New Zealander Brendon Hartley is currently Dragon’s only confirmed driver for the upcoming season, while Nissan e.dams recently announced that it has renewed Sebastien Buemi and Oliver Rowland.