Walkinshaw Andretti United will run a revised livery in Pukekohe

Walkinshaw Andretti United will run a revised livery for this weekend’s ITM Auckland SuperSprint with Mobil 1 increasing its branding after the team cut ties with naming rights sponsor Mega Limited.

The Holden squad terminated its contract with Gold Coast based fuel supplier Mega Limited last week after the company was put into receivership.

A statement confirmed the squad has begun searching for new partners following the demise of one of its primary backers.

While the livery tweak for WAU’s James Courtney and Scott Pye entries is yet to be officially revealed, a photo posted on social media by Shell V-Power Racing shows the squad’s remaining naming rights backer Mobil 1 has stepped up its presence on the cars.

The image also highlights changes to the Penrite Racing Commodores with both cars featuring changes to bonnets on the David Reynolds and Anton De Pasquale Holdens. 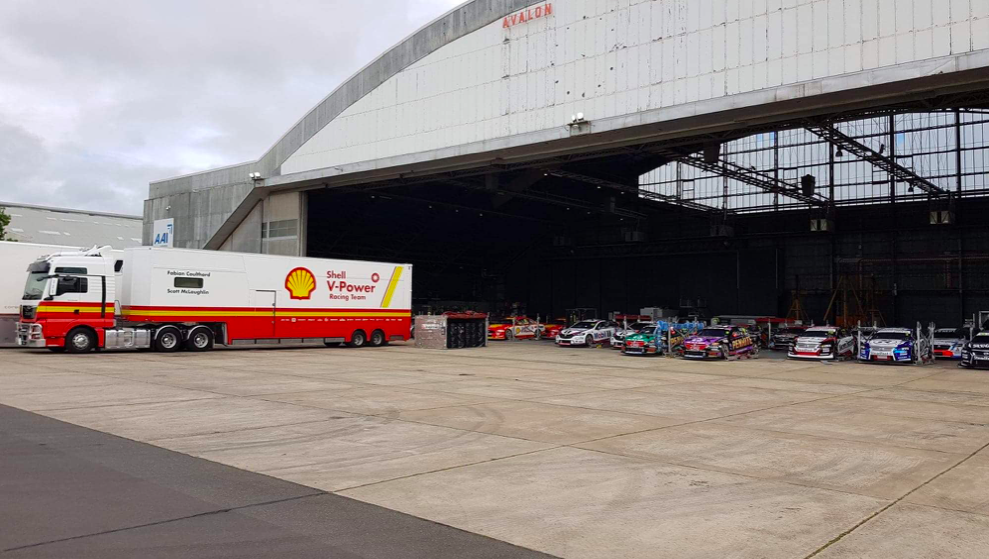