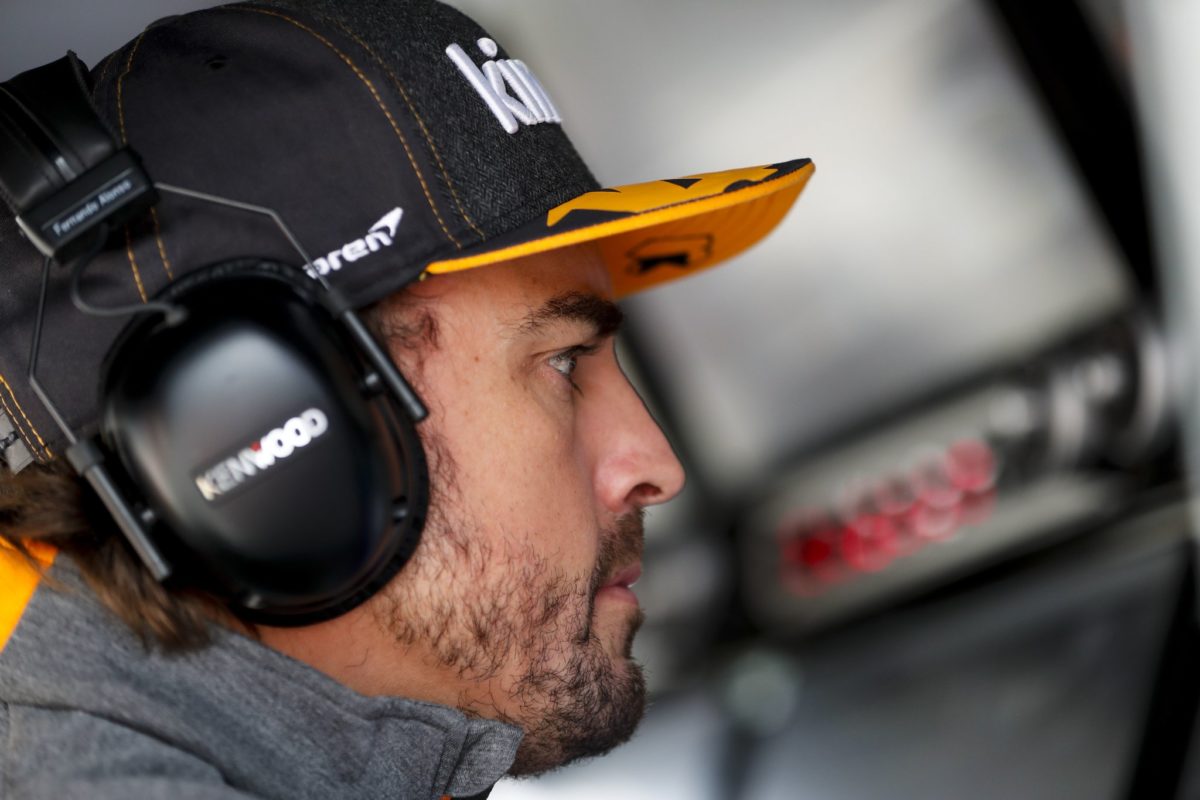 Fernando Alonso has admitted he could be tempted back onto the Formula 1 grid if changes can be made to make the racing less predictable.

The Spaniard is at this weekend’s Italian Grand Prix as part of his ambassadorial role with McLaren, sparking speculation of a return.

Alonso stepped out of Formula 1 at the end of last year, though never formally announced any plans to retire.

While he’s openly stated he could return, for the moment he has other ambitions he’s seeking to achieve.

“I think I need to figure out a couple of different challenges out of Formula 1 that I need to complete,” he told Sky Sports.

“They are not yet finished, like the Indy 500 and some other stuff.

“And 2021, with the new regulations, I think it’s a good mix that we can find there and maybe a different Formula 1 from what we see now.

“I think the reasons why I left Formula 1 last year are still present now, with the domination from one team and the races a little bit too predictable, but in 2021 these things can be changed and maybe it’s a good opportunity there.”

Having won the World Endurance Championship with Toyota last season (2018-19), which came with a victory at Le Mans, Alonso has since been testing a Dakar-spec Toyota Hilux.

He went on to claim that he’s “always” having conversations with teams about a return, though the grueling 22 race calendar for 2020 is somewhat of a stumbling block.

“Any other sport is more unpredictable than Formula 1. If you see MotoGP, if you see Indy, so I think there still some things (that need to change),” he reasoned.

“I think the new regulations are made for that, to level the field a little bit and to have a bit more options there.

“The only bad thing is the calendar: 22 races is non-stop, it’s quite demanding, so let’s see. I’m getting old.”

Alonso was the oldest driver on the grid when he stepped away at the end of last year.

At 38-years-old time is against the double world champion, though not without precedent.

Michael Schumacher raced until he was 43, while Nigel Mansell won the 1992 world championship at 39 before eventually retiring in 1995.

Alonso’s last outing with McLaren in a driving capacity was his ill-fated qualifying effort for this year’s Indianapolis 500.