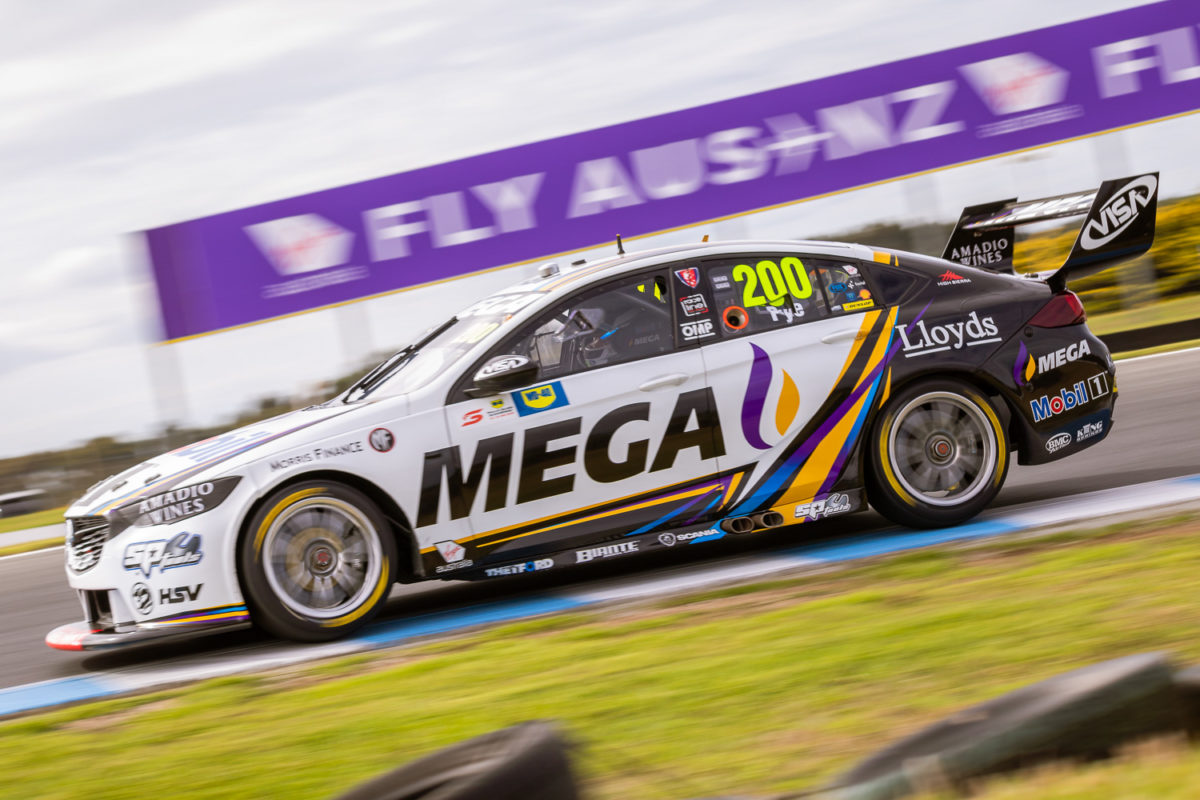 Walkinshaw Andretti United has begin the process of securing replacement partners following confirmation it has terminated its deal with Mega Limited.

The move comes after Queensland fuel company Mega Limited, one of the team’s two naming rights sponsors, was put into receivership last week.

Mega joined the Holden squad as a title sponsor at the start of the season having previously backed the team’s Australian GT program and Jason Bright’s Tickford Racing Supercars Falcon in 2017.

WAU has now issued a statement confirming it has cut ties with the firm and is looking to find new investment for the remainder of the season.

“Walkinshaw Andretti United (WAU) advises that it has today terminated its sponsorship agreement with MEGA Limited as co-naming rights partner, effective immediately,” a statement from the team read.

“The decision was made by the Team as a result of the appointment of administrators to MEGA and receivers and managers over its property; a situation completely out of the Team’s control.

“WAU thank MEGA for their support to this point in the 2019 Virgin Australia Supercars Championship.

“Our on-track program will continue to operate as normal, starting with the Auckland SuperSprint on September 13-15, 2019.

“The Team has commenced the process of securing replacement partner(s) for the remainder of the 2019 season, as an exciting opportunity arises for brands to have both local and international exposure through a major branding position on the car(s) at some of the biggest events on the calendar, including the upcoming Bathurst 1000.”

The squad will head to New Zealand next week to contest the ITM Auckland SuperSprint.