Super Trucks corporate experience to be run at Norwell

Super Trucks corporate experience to be run at Norwell 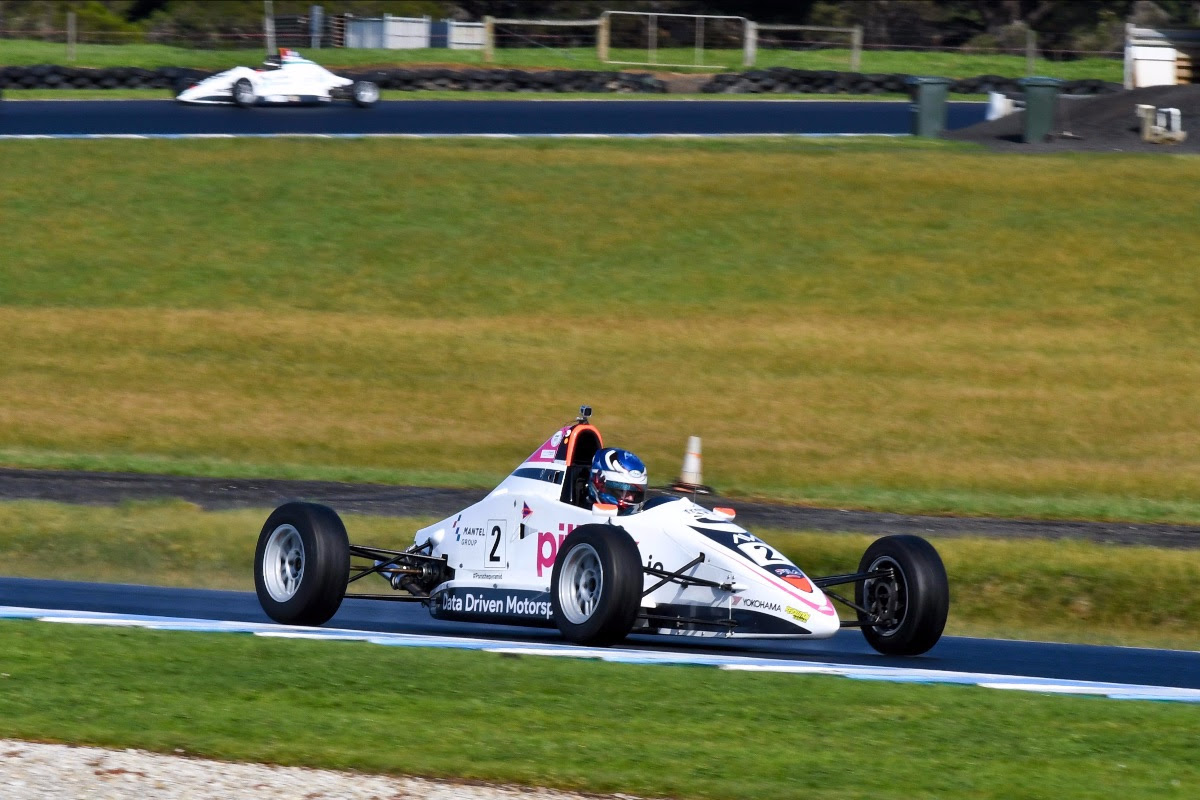 Paul Morris’ Norwell Motorplex will hold corporate Stadium Super Trucks experiences as well as serving as the base for the category’s series of Australian events.

The Boost Mobile Super Trucks are set to support the Virgin Australia Supercars Championship at eight events in 2020, a major uplift on any previous year.

Those trucks which will race in Australia will be based at Morris’ Gold Coast facility, which will expand the local offering by putting on ride days.

“That’s the plan, to base the series out of Norwell, and we’ll use that to give it a good corporate presence and a good home,” Morris told Speedcafe.com.

“We want to do things like have ride trucks so we can look after sponsors and do some really good corporate events around the trucks, and just make it a good category for everyone to be involved in.”

With SST featuring more frequently on the Supercars program, and naming rights backing for Australian rounds, Morris claims that there is also strong interest from prospective drivers.

“We’re looking to do eight rounds, Boost Mobile are behind it, they see the potential of it, it’s a great product to market their business, so everyone’s hustling around trying to put some deals together,” he said.

“I reckon we’re going to see some good drivers in the series next year.”

Morris confirmed to Speedcafe.com that he too will be getting behind the wheel of a Stadium Super Truck at a track which he said is ideal for the category.

“If you drive around this track in one of these trucks, it’s probably the best thing you’ll ever do,” declared ‘The Dude’.

“This track is really suited to what we do, because on street tracks you’re confined to the walls, it stops you exceeding the track limits, which is pretty easy to do in a truck on a normal circuit, you can exceed the track limits.

“(The walls) contain everyone and puts on really good racing.”