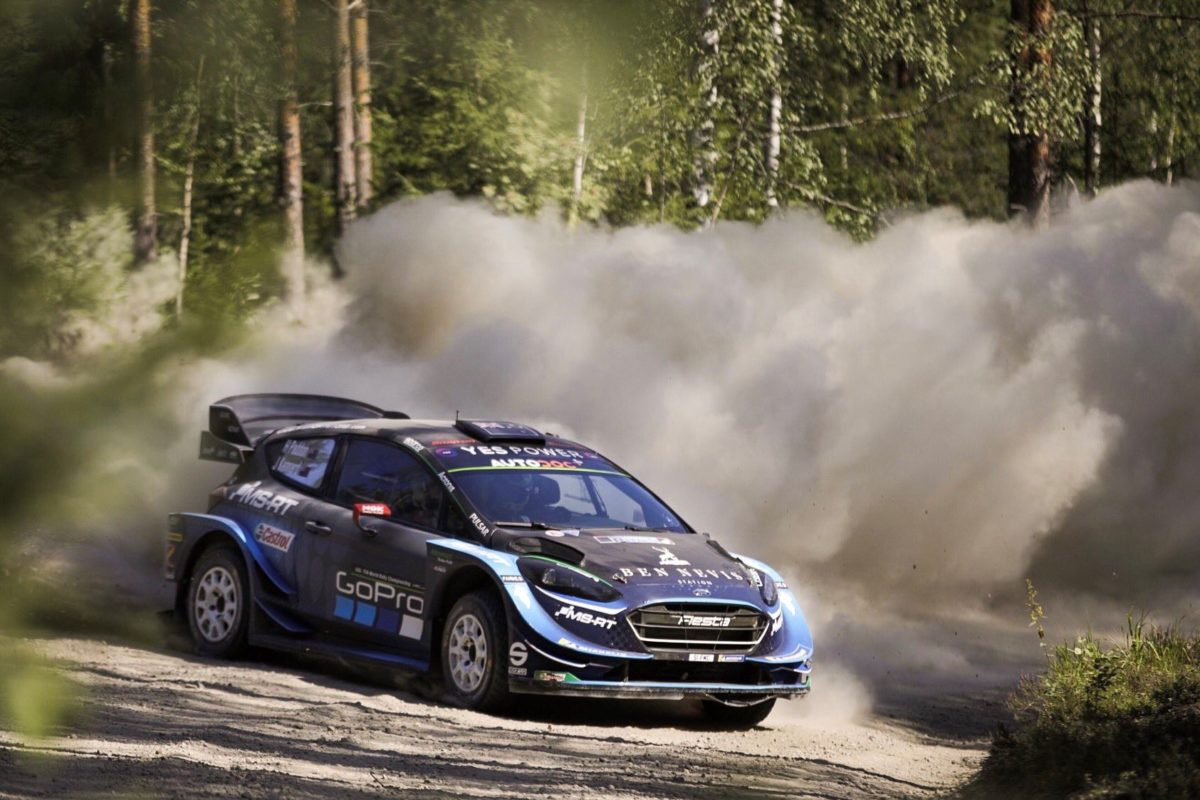 Hayden Paddon will make a return to the World Rally Championship after securing a new deal to contest Wales Rally GB and Rally Australia events.

The popular New Zealander will pilot an M-Sport Ford Fiesta WRC in the Rally Australia season final from November 14-17 after driving an R5 spec car in the second tier WRC2 class at Great Britain from October 3-6.

Paddon and co-driver John Kennard were set to make their WRC return at Rally Finland last month before a testing crash ruled them out of the event.

The 32-year-old one-time WRC event winner has been on the championship sidelines this season after losing his factory Hyundai drive at the end of last season.

“We are really excited to get back behind the wheel,” said Paddon.

“After the disappointment of Finland there was no way we could let that be the end of it and, together with M-Sport, we have worked hard to find some solutions.

“I’m really looking forward to driving M-Sport’s new R5 on an event we are familiar with and will aim to showcase its capabilities.

“It’s also good to get more seat time which, combined with testing both the R5 and the WRC, is something we have been lacking this year.

“But getting back in the world rally car at Rally Australia will be the real highlight, and I can’t wait.

“We’re not treating these rallies as a ‘last chance.’

“We want to relax and enjoy the whole experience which will allow the results to come naturally. These are both rallies we know well and I feel I’m at a good level.

“There’s no reason we can’t deliver some strong results, but it’s important we don’t go chasing them – just let them come naturally.”

Team principal Richard Millener added: “After what happened in the lead-up to Finland, it was clear that a lot of the fans were desperate to see Hayden back behind the wheel.

“We gave him some thoughts and advice on what was needed to compete with us again, and within three weeks he was pretty much there.

“The WRC 2 Pro series is extremely competitive at the moment so it’s great to add another top-line driver into the mix. With Hayden’s experience of all different kinds of cars we’re sure he’ll be able to show the capabilities of the new Fiesta R5.

“As for Rally Australia I think it’s clear what he aims to do there, and it will be great to see him back battling the WRC regulars. He and John certainly have the potential to deliver two really strong performances, and I’m one of many who are excited to see what they can do.”