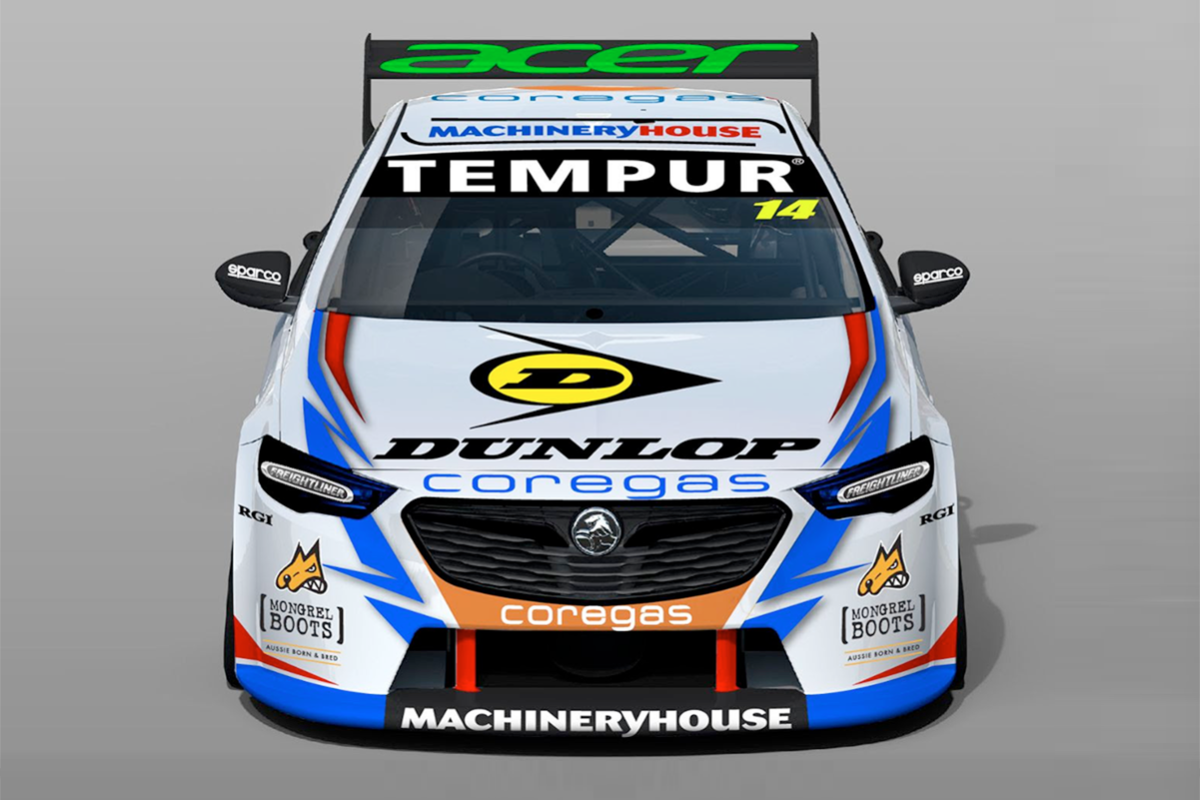 Brad Jones Racing has prepared a tribute to the late Jason Richards with a special livery for Tim Slade’s Commodore at the ITM Auckland SuperSprint.

The #14 ZB Commodore will be dressed in a red, white and blue design similar to that carried by Richards in his final season with BJR in 2010, before the popular Kiwi eventually succumbed to cancer the following year.

In addition to the livery change, Slade’s car will be backed by New Zealand engineering equipment supplier Machineryhouse.

Slade heads to Pukekohe Raceway sitting 15th in the championship standings but has failed to finish inside the top 10 in the last 12 races.

“It’s a track I always look forward to going to as it’s our only international race for the season,” said Slade.

“Although Pukekohe hasn’t always been the nicest to me in the past, I’m feeling confident leading into the weekend and privileged to be racing in Richards’ colours.”

Team owner Brad Jones says the annual trip to New Zealand is always poignant for the team as they remember Richards and do battle for the Jason Richards Memorial Trophy.

“It will be a special round for us having this tribute livery, as 2010 was our last season together,” said Jones.

“Jase and Jonesy (Andrew Jones) made it onto the podium in third at the Phillip Island 500.

“Unfortunately, this turned out to be his last-ever podium finish in the Supercars Championship.

“I’m very proud to run this livery on behalf of JR and compete for the JR Memorial Trophy.

“I know Tim will do us proud at Pukekohe. There’s no doubt our whole team are eager to get a good result this weekend.”

The Auckland SuperSprint is held from September 13-15.