Call for investigation into Formula 4 collapse

Call for investigation into Formula 4 collapse 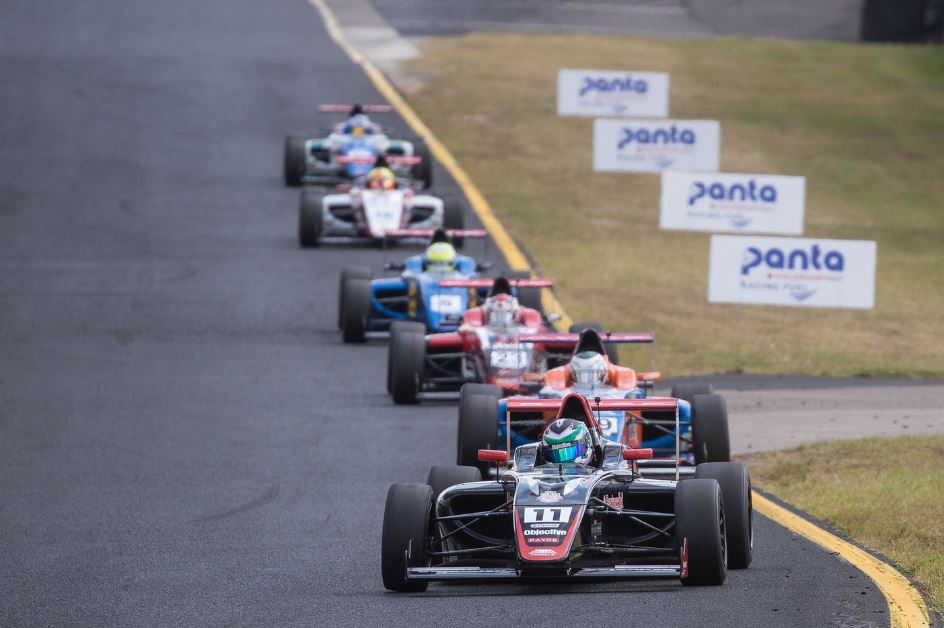 Earlier this week CAMS announced that the junior category would not continue into the 2020 season.

First competing in 2015, Formula 4 emerged as CAMS’ favoured junior open wheel category at the expense of Formula 3 and Formula Ford.

Globally, Formula 4 is recognised by the FIA as the first step on the ladder to take drivers to Formula 1.

However, domestically the series has struggled to attract competitors, resulting in the low grid numbers which ultimately led to its collapse.

Ian Richards, the man behind the Australian Formula 3 Championship, which is not aligned with CAMS, has now called for an independent inquiry into the category.

“If any good is to be gained from this unfortunate saga a full independent inquiry into the CAMS handling of the Formula 4 experiment is required,” Richards said in a statement issued to Speedcafe.com.

“Any major business enterprise or sporting organisation that has experienced the failure of a major initiative such as that which has occurred with CAMS and Formula 4 should welcome and initiate an independent inquiry to ensure it benefits from findings going forward.

“Matters such as how the Formula 4 decision was reached, what due diligence into the proposal was undertaken, what business plan was put forward, what cost/benefit was to be achieved, what impact the implementation of Formula 4 would have on other categories, what consultation with interested parties was undertaken, plus the final cost to CAMS member should be among the matters examined by an independent inquiry.

“Recommendations as to how such matters should be handled in the future, and whether or not those responsible for the Formula 4 failure can be identified and at the very least counselled for their actions are needed.”

Ahead of the 2015 season CAMS purchased 20 Mygale Formula 4 chassis, with the governing body promoting the series throughout much of its five year life.

It initially purchased 20 cars though changes to the business model in subsequent seasons saw several of those sold off to private owners.

A number of other initiatives were also implemented in an effort to provide a spark for the series which ultimately failed to net results.

Speaking with Speedcafe.com, CAMS CEO Eugene Arocca believes the governing body had a responsibility to do all it could to support the category, including going further that most, to provide opportunities for aspiring racers.

“It would be fair to say that for the last two or three years we’ve recognised the challenge around Formula 4,” Arocca told Speedcafe.com, when asked about the need for an inquiry.

“The lesson is unfortunately the Australian market is too distant and not large enough to be able to sustain such a significant junior championship. I think Blind Freddy could tell you that.

“But we made the commitment and you can either make a half-hearted commitment or none at all, and we made a strong commitment by buying the cars,” he continued.

“I’m sure that if a private operator had gone down this same pathway would probably have pulled the pin in one or two years, maybe three.

“We stuck to the task of our main responsibility of promoting safe motor sport and we did it for as long as we could, and reasonably could, and ultimately the board earlier this year asked us the Executive to consider the possible termination of the Championship.

“The decision was made in the middle of the year to do so and now we’re communicating that.”

In his statement, Richards also suggested that the Mygale chassis would be welcomed onto the Formula 3 grid, though that’s unlikely to be a prospect CAMS will entertain.

The governing body is already developing plans for the cars, while the Australian Formula 3 Championship doesn’t run under CAMS sanctioning nor does it comply with the FIA’s current requirements for a Formula 3 competition.