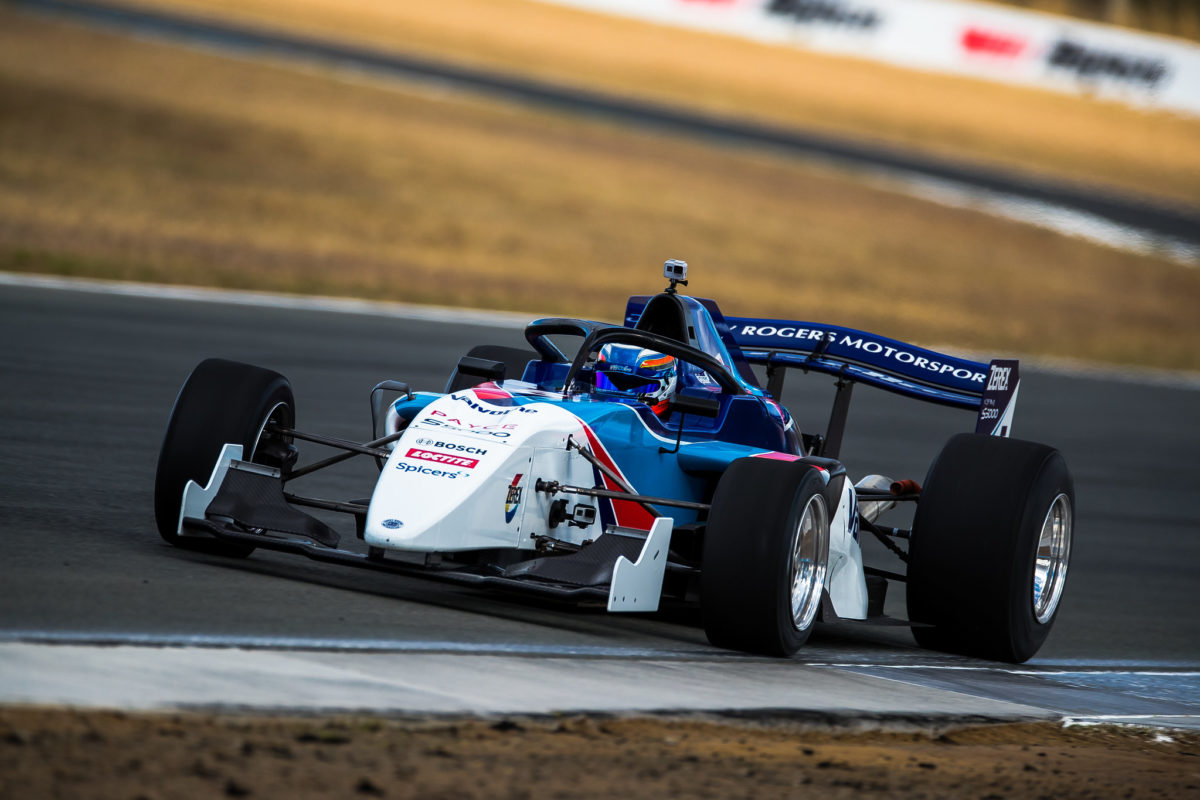 Experienced single-seater and sportscar ace John Martin will make a competitive open wheel return in the inaugural S5000 round at Sandown.

The Queenslander’s open wheel return comes after being called up to test the S5000 at Queensland Raceway last month, which then led to an evaluation drive at Phillip Island last week.

Sandown is set to be a busy weekend for Martin who will also be on double duty racing in TCR Australia for Wall Racing.

“It should be a good challenge. It’s going to be really cool, and it’s quite a thrill to be involved in the very first race,” said Martin.

“Some people are saying that this is Australia’s version of IndyCar, but one thing is for sure, it’s going to be exciting.

“As soon as Rubens Barrichello was announced, I was like ‘I definitely have to be on the grid now.’

“It will be a pleasure to race against him and some of the others that have already been confirmed.

“The car is straight out of development, and a real credit to the guys at GRM to have put them all together and done such a good job. A few teams will get their hands on them and try and extract as much as they can out of them.

“The cars are pretty fast and loose, and the racing should be awesome. Low aero, high horsepower. I can’t wait for Sandown. It’s going to a mega race weekend.”

Gotch, who worked for Williams between 2002-2005, managed Australia’s A1GP team entry, which Martin drove in 2009, and has entered cars in the Australian Formula 4 Championship, winning the title on three occasions.

“I am very passionate about open wheelers and I have a real soft spot for V8 wings and slicks racing,” said Gotch.

“I’ve been worked with these types of cars for a number of years, both overseas and here in Australia, and it strikes a strong interest for me and my team here in Sydney to be involved in S5000.

“I’ve known John for a long time. He drove with me in A1GP in 2009. He is a great driver, and I enjoyed working with him 10 years ago. I fully expect to enjoy my time with him again in this exciting new category.”

AGI Sport is expected to unveil Martin’s entry in the coming days.

Meanwhile, S5000 promoters have confirmed the series will be broadcast live on free-to-air television through a new deal with SBS.