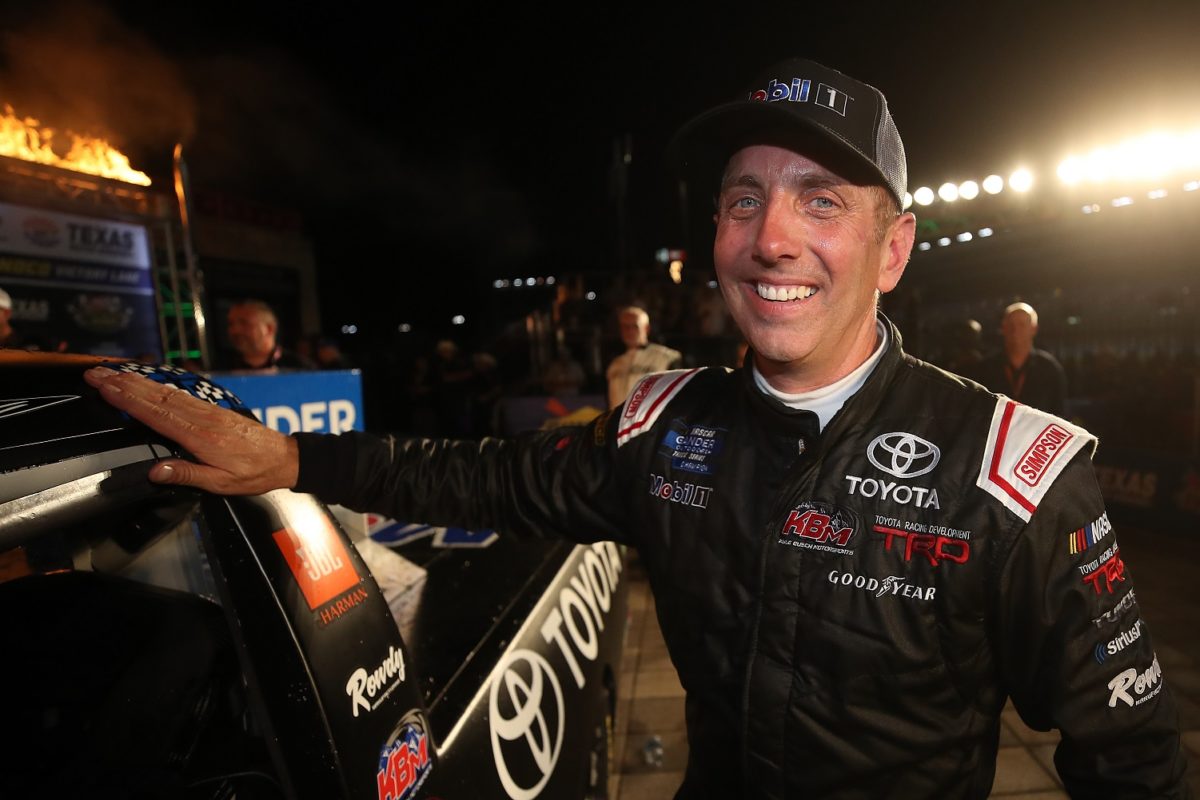 Veteran NASCAR driver Greg Biffle has been named as a starter for the Boost Mobile Super Trucks round at next month’s Vodafone Gold Coast 600.

Biffle has 56 wins across NASCAR’s three national divisions, including in a cameo appearance in this year’s Truck Series race at Texas Motor Speedway.

That was in fact his first NASCAR race since the 2016 Cup Series, and he has raced in selected Stadium Super Trucks events in the intervening period.

Biffle, runner-up in the 2005 Cup Series and winner of the second-tier national series in 2002, will now make his debut in an Australian SST round on the streets of Surfers Paradise.

“Robby has created one of, if not the most, entertaining and exciting motorsport categories in the world and since first racing in the series in August at Road America I’ve just loved every minute driving them,” he said.

“When Robby confirmed that the SSTs were heading back to Australia to race alongside a series like the Virgin Australia Supercars on the streets of Surfers Paradise I just had to be involved.”

SST founder Robby Gordon added, “It’s awesome to have a driver of Greg Biffle’s calibre wanting to race in the SST Series, it’s a true testament to how far the category has grown.

“I’m stoked to name the driver of the Continental Truck this early as I know he will love the street party style racing on the streets of Gold Coast in October.”

The Biffle announcement comes shortly after news that two-time Dakar Rally winner Toby Price will return to SST the the 2019 Gold Coast 600.

Local SST organisers have advised that the field will also include current series leader Matt Brabham, Bill Hynes, Gavin Harlien, Cole Potts, and Gordon himself, with more to come.