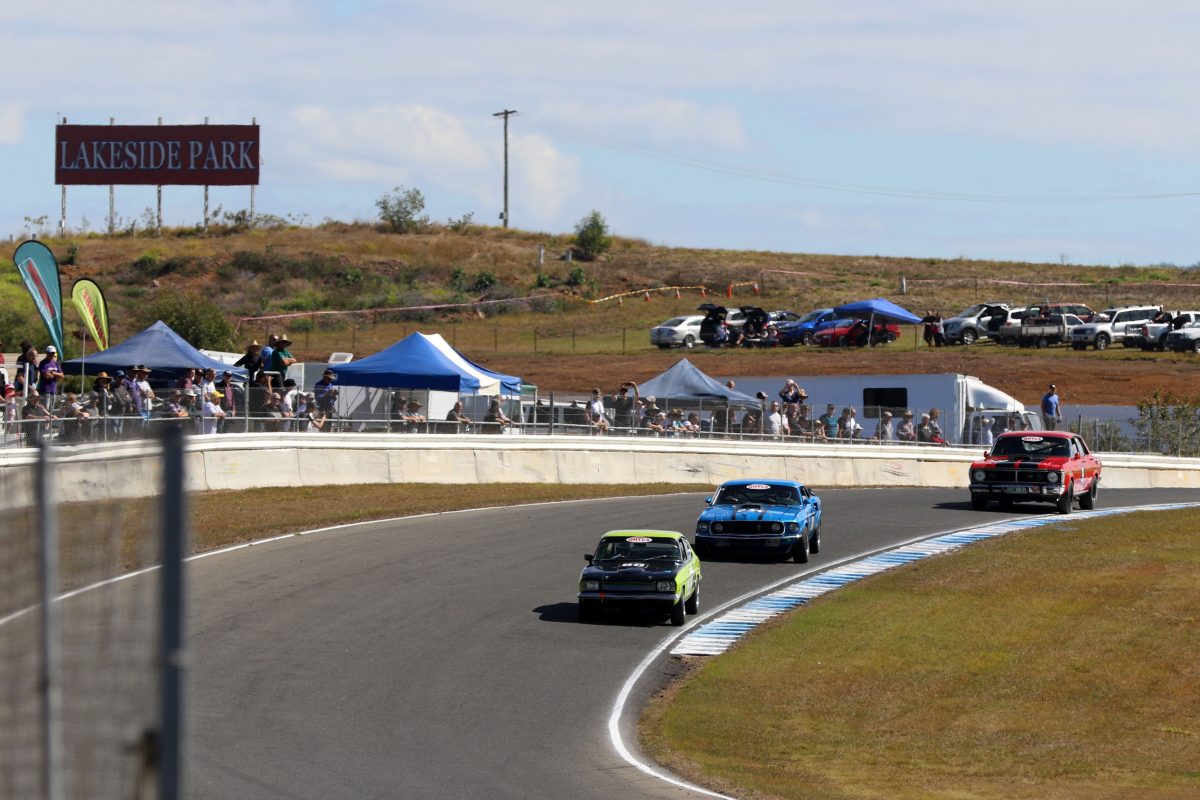 The Lakeside 300, which was to have been held despite the circuit’s ongoing noise dispute, has been cancelled due to a shortage of entries.

In a message on the Queensland Endurance Championship Facebook page, organisers cited “ongoing sound issues at the venue” as a reason for the low number of entries.

Cars were to have been subject to a noise restriction of 90 decibels rather than the former limit of 95 decibels in a bid to prevent a breach of noise limits which have seen Queensland Raceways, owner of Lakeside and the Ipswich circuit of the similar name, rack up tens of thousands of dollars’ worth of fines

The meeting, to be held from September 27-29, will still mark the end of the self-imposed suspension on racing at the Queensland circuit with support categories to still go ahead.

The post announcing the cancellation states that, “A lot of effort has gone into the Queensland Endurance Championship for 2019 and it is a disappointment for Staff, Drivers and Spectators alike.”