Heimgartner keen to stay at Kelly Racing for 2020

Heimgartner keen to stay at Kelly Racing for 2020 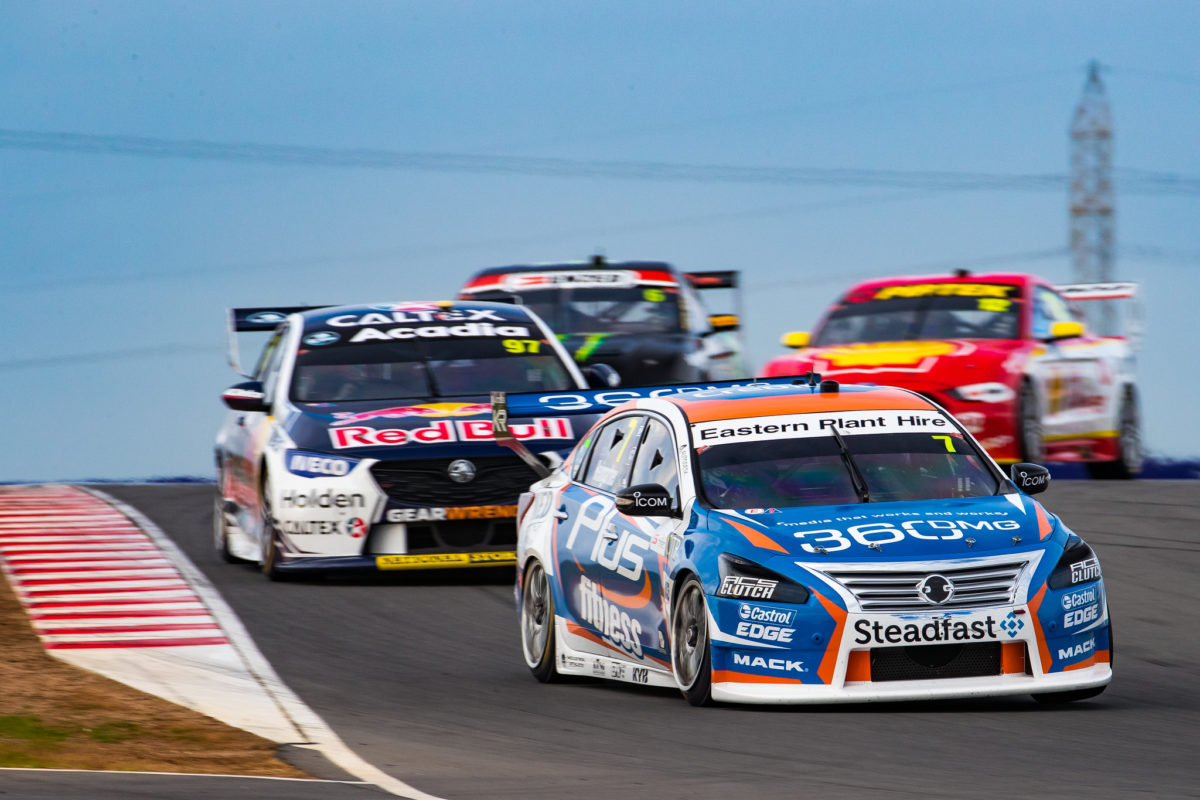 Andre Heimgartner says he intends to remain at Kelly Racing next season despite attracting attention from rival teams with his performances this year.

The New Zealander is among a number of drivers involved in the silly season with his 2020 plans yet to be confirmed.

In his second year at the team, Heimgartner has led the way for the Braeside operation this season, sitting 13th in the standings aided by several impressive displays in the ageing Nissan Altima.

Heimgartner scored his maiden Supercars Championship podium as a solo driver at Phillip Island in April, which joins a further four top 10 finishes, including a fifth at The Bend last month, in what has been a challenging year for Kelly Racing.

The squad’s plans for next year are still yet to be determined as it evaluates whether to upgrade its Altimas or move to another product entirely.

Kelly Racing has maintained that its decision will be based on the direction Supercars takes with its technical package reforms for next year and beyond.

While there is plenty to play out, Heimgartner says his preference is to stay put for next year.

“I’m looking very good at the moment, so I’m not going to tell you where (I’m going) or what (I’m doing for 2020) but it’s looking good,” Heimgartner told Speedcafe.com.

“Obviously we’ve been pretty strong lately and the car’s been strong, so that’s definitely helped my prospects heading into the next couple of years, but really happy with the Kellys at the moment and it’s exciting to see what they’ll do in the future.

“We’ve had other things come in but obviously our main priority is consistency for me and trying to stay with the same team is the main thing and that’s sort of what we want to do.”

Having managed to extract the most from the Altima’s changed aero package this year, Heimgartner has also proved a valuable asset in developing cars for Kelly Racing’s TCR Australia program.

Next week he will switch his focus back to Supercars for the visit to his native New Zealand for the ITM Auckland SuperSprint.