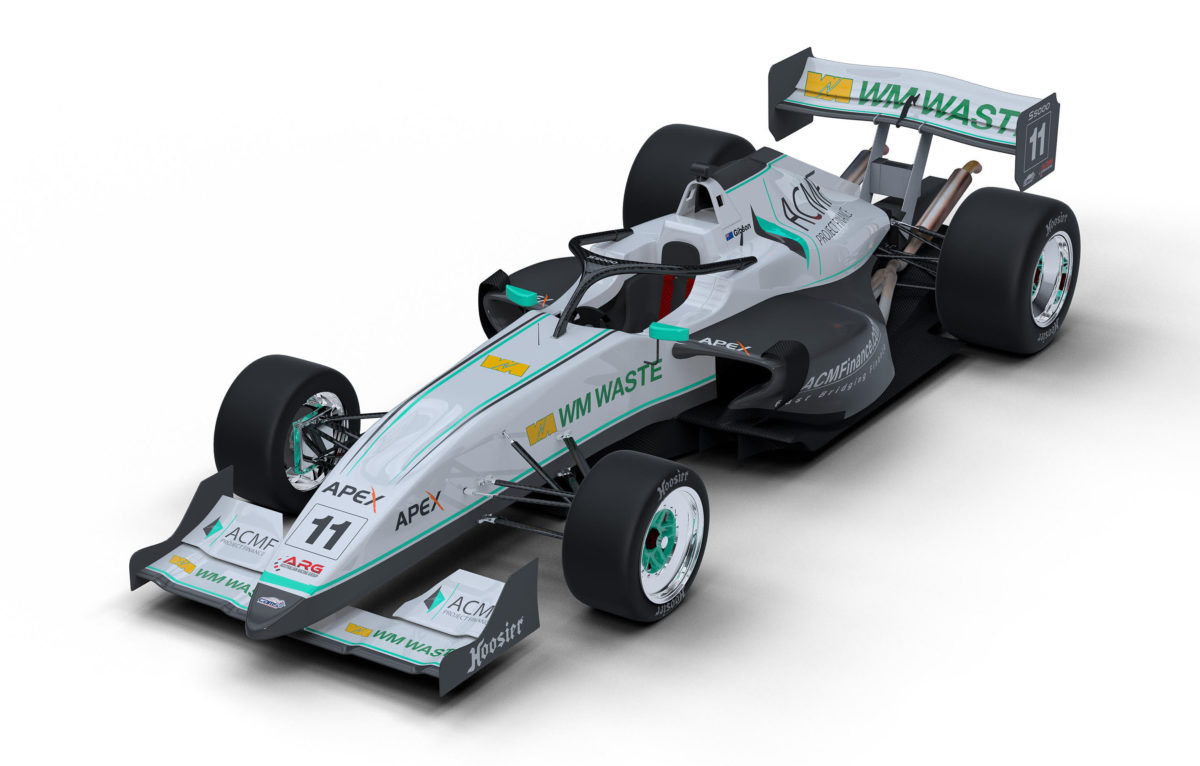 Michael Gibson is the latest driver to be confirmed as part of the burgeoning S5000 series when it begins at Sandown later this month.

The Victorian, who is also a racing engineer, steps out of Sports 2000 and touring car competition in a team set to be run by former Formula Holden racer Albert Callegher.

Initially set to compete only in the first two events, Gibson will join Rubens Barrichello, Will Brown, and Matthew Brabham who have already been announced for its maiden weekend at Sandown.

“Since I was 16 I’ve been trying to put together a deal to race at a decent level – the fact that it is now happening, especially in something as awesome as S5000, is a bit surreal,” said Gibson.

“I’m incredibly thankful and grateful that Albert, Mark Jeffs (WM Waste), Joe, and others have combined to make this happen. We’ll be giving it our best shot.”

Callegher competed as both driver and team owner in Formula Holden (nee Brabham), with the squad set to be based out of Joe Calleja’s Apex Racing facility in Melbourne.

Gibson works on preparing and running cars for Calleja, which include a Corvette Stingray and March 761 Formula 1 car among a raft of other machinery.

“As a former team owner and driver in Formula Brabham/Holden, I’m looking forward to backing Michael, with a view to growing a team much the same as I operated in the 90s – only this time as a team owner,” said Callegher.

“Having watched S5000 evolve, and with my love of open-wheelers all the way up to F1, what has been created is a practical race car, economical to run, yet very fast – and with all the sound and looks of an F1 car to the average spectator and the corporate partners proposing to join us.”

The deal was orchestrated by Chris Lambden, S5000 category manager, who brought Gibson and Callegher together.

“This entry represents one of the things we hoped to achieve with S5000,” Lambden explained.

“Knowing Michael had the basics of a budget, and the motivation to get involved, and on the other hand Albert – a former racer with the desire and capability to create a team – we simply brought the two of them together. They met for the first time a couple of weeks back and now we have a complete entry.

“People who can remember back that far will recall that legendary F5000 champion in the 70s, Warwick Brown, got his start because his neighbour wanted to go racing … it’s great that we are able to put something like that together today.”

Gibson is set to take part in a pre-season test at Phillip Island in the lead-up to the series, with a host of other drivers yet to be confirmed.

Interest in the formula is high with other renowned open wheel drivers known to be interested in the series.