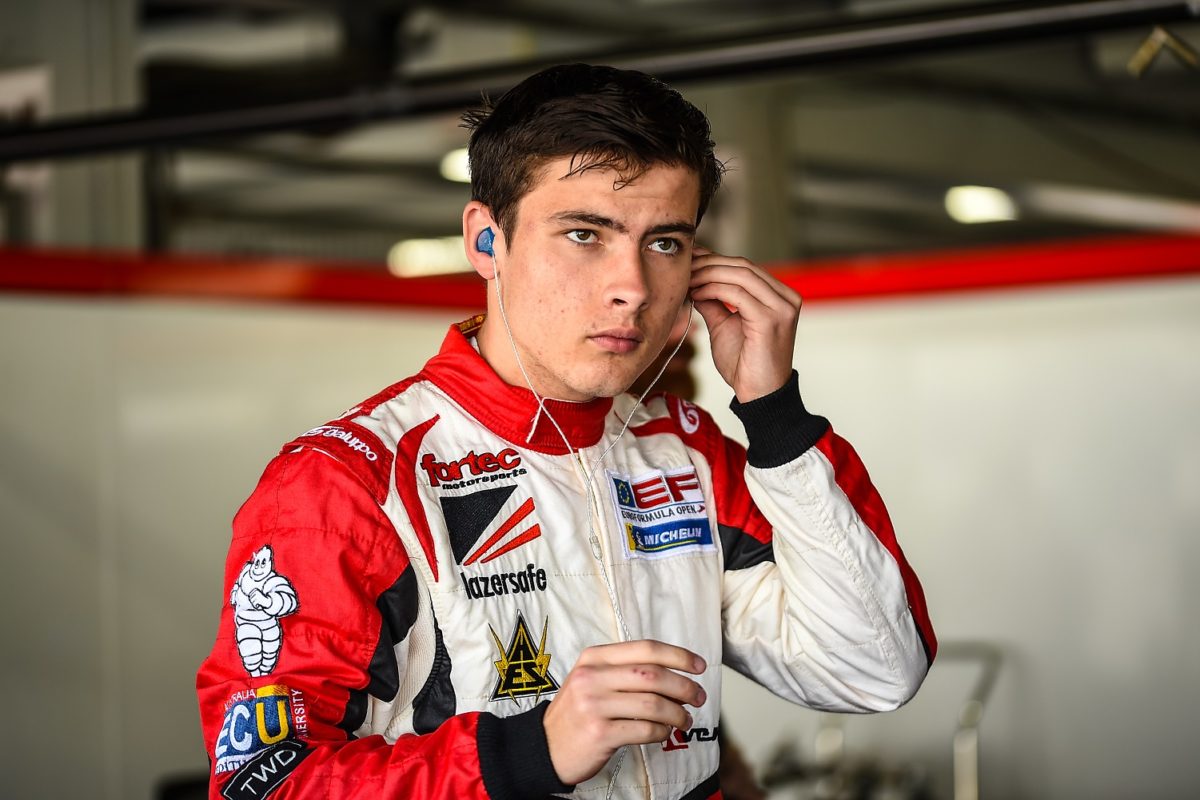 Williams has been entered with Jenzer Motorsport for the three-day test, which takes place after the 2019 season finishes in Russia in late September.

He is currently 10th in the standings in a Fortec Motorsport entry, with points finishes in the last five races including a season best fourth at the Red Bull Ring.

“I am incredibly grateful to Jenzer Motorsport for the opportunity that they have given me, and with the preparation I have had and which is continuing I feel ready to make this step,” said the 19-year-old.

“With the guidance of Mick Kouros (team manager) at Fortec Motorsport, we had identified a number of areas of my racing to develop and I am confident that over the past two seasons in Europe, and also through the Toyota Racing Series in New Zealand (in 2019) I have strengthened all of these.”

Three drivers from the region currently compete in FIA F3, namely Tasmanian Alex Peroni and New Zealanders Liam Lawson and Marcus Armstrong, the latter of whom is fourth in the championship after bagging his second race win last weekend at Spa-Francorchamps.

The penultimate round supports this weekend’s Italian Grand Prix at Monza, while the test will be held on October 20-22.