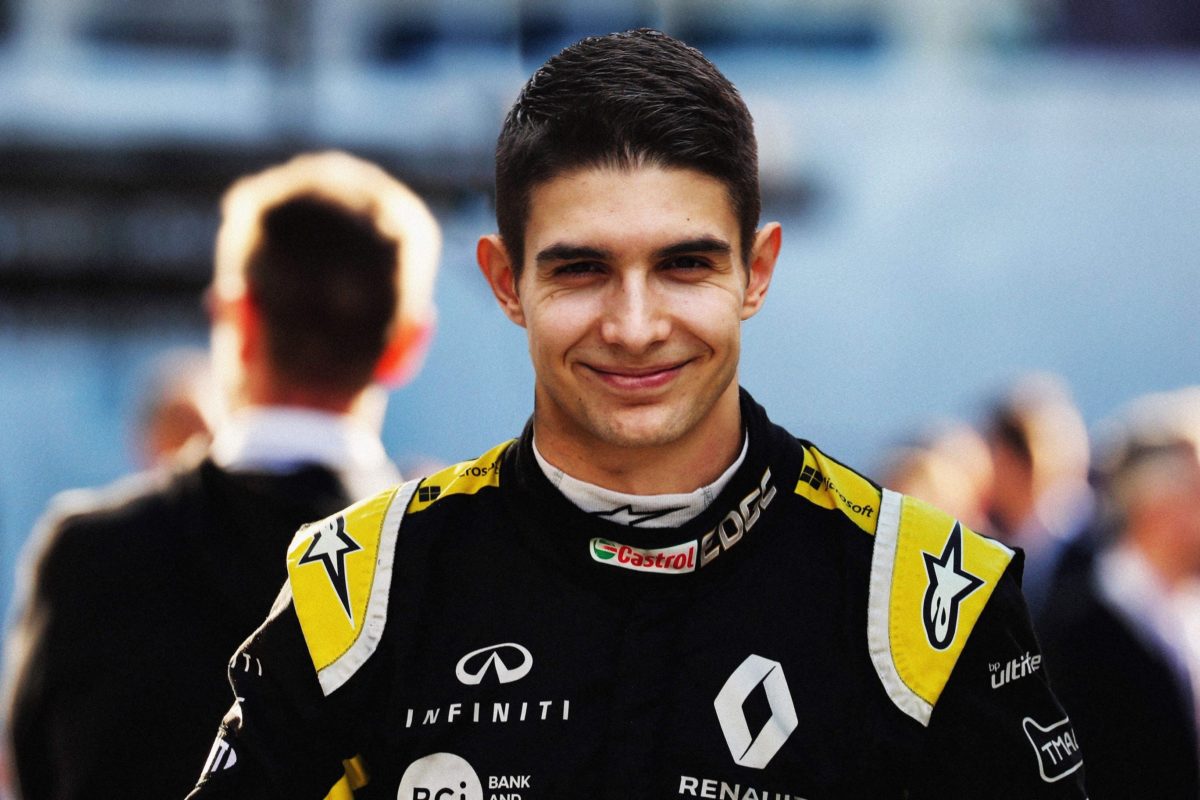 Renault’s signing of Esteban Ocon for the 2020 Formula 1 season will see the Frenchman join without an escape clause for Mercedes built into his contract.

Working as simulator driver for Mercedes after losing his drive with Racing Point (nee Force India) at the end of 2018, Ocon is managed by the automotive giant.

He was tipped as a possible replacement for Valtteri Bottas before the Finn was confirmed for another year, with Renault quickly announcing the 22-year-old would join its ranks on a multi-year deal at the expense of Nico Hulkenberg.

However, team boss Cyril Abiteboul was keen to point out there is no clause within the contract which allows Mercedes to prise him away from the French squad.

“He’s a Renault driver, that’s very clear, Mercedes will have absolutely no right on him for the duration of his contract,” Abiteboul explained.

“A small difference is that his management company happens to be a racing team, and that’s Mercedes,” he added.

“But it’s a slightly different set-up from the set-up we had with Carlos (Sainz) last year, where that was on loan and not under contract with Red Bull, but he will be a fully-fledged Renault driver.”

Ocon has proved a combative driver, having clashed frequently with Sergio Perez during their two seasons together at Force India.

At Renault he’ll join a driver of similar repute in Daniel Ricciardo, making for an aggressive line-up for the team in the short term.

“When you make a decision like that, you don’t just look at pure pace, you also need to look at the collective dynamic,” Abiteboul explained.

“There is a dynamic we need to restart, reset into the team.

“Also, probably, we need to project ourselves into the medium to long-term future. So not just 2020 but also 2021, and what’s happening to his team-mate and so on and so forth.

“So that’s all of that but in particular the collective dynamic and what Esteban can probably bring to the team.

“He’s probably starving for racing, being super-happy to come back into racing, by nature, by construction because also he’s been out of a seat for a year.

“It’s all of these elements that we factored into the equation.

“Plus, also it’s important to say that we have – not a certainty because you can’t be certain of anything – but very high chances that Nico will be able to continue his racing career.

Ocon’s signing will make him the first Frenchman to drive for the factory Renault team since Romain Grosjean’s seven race stint with the squad at the end of the 2009 season.