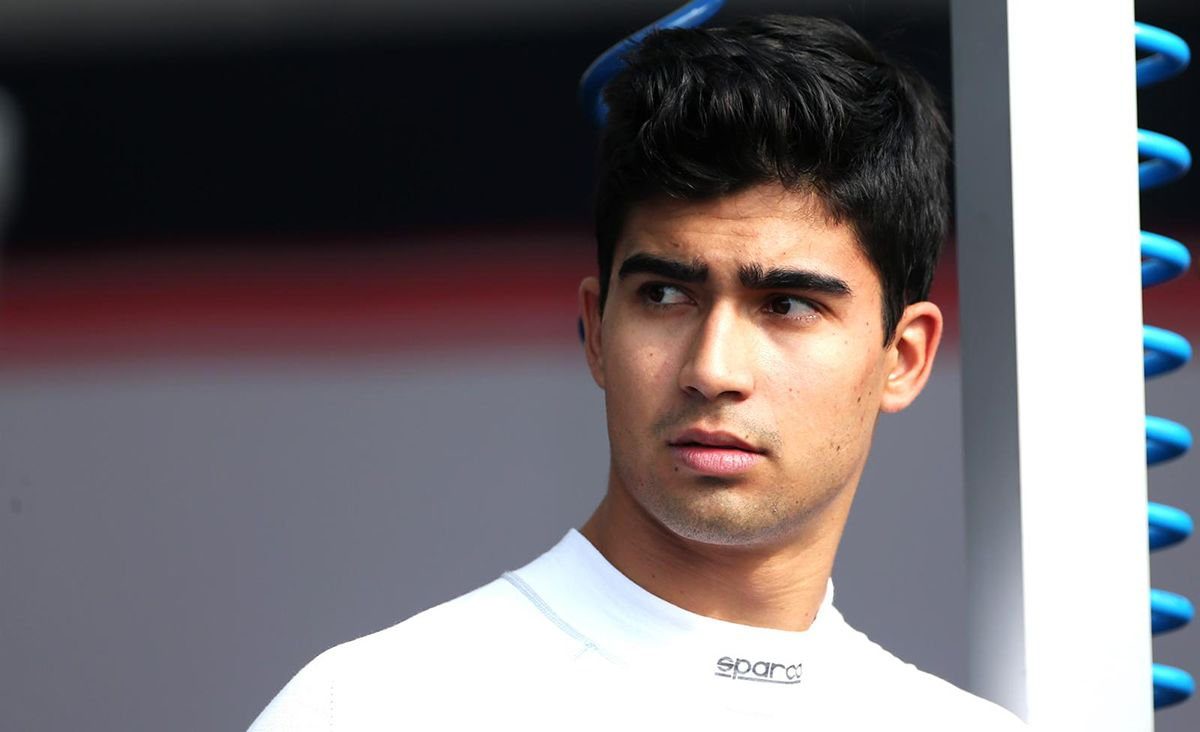 Juan Manuel Correa is set to be transferred to a specialist facility in the United Kingdom to continue his recovery following the crash that claimed the life of Anthoine Hubert.

Involved in the incident at Spa-Francorchamps’ high-speed Raidillon corner in last weekend’s Formula 2 Feature Race, Correa sustained fractures to both legs and a spinal injury in the impact.

The 20-year-old has been in the intensive care unit at CHU Liege, where he underwent surgery in the hours following the crash.

Initially stated that he was set to be transferred to the United States once his condition allowed, it’s now been confirmed the Ecuadorian-American will be flown to the UK to continue his recovery.

“Juan Manuel Correa will be transferred today a specialised ICU located in United Kingdom, (where he) will continue his recovery process under the care of a specialised team of physicians,” a statement issued on the driver’s behalf read.

“JM and his family want to thank the CHU Liege ICU Team for their exceptional care and medical treatments during the past few days.”

An investigation has been launched into the incident which claimed Hubert’s life, while F2 will return to track this weekend in support of the Formula 1 Italian Grand Prix.

It will be the first time the series has been on track since last weekend’s accident, having called off Sunday’s Sprint Race in deference to Hubert.