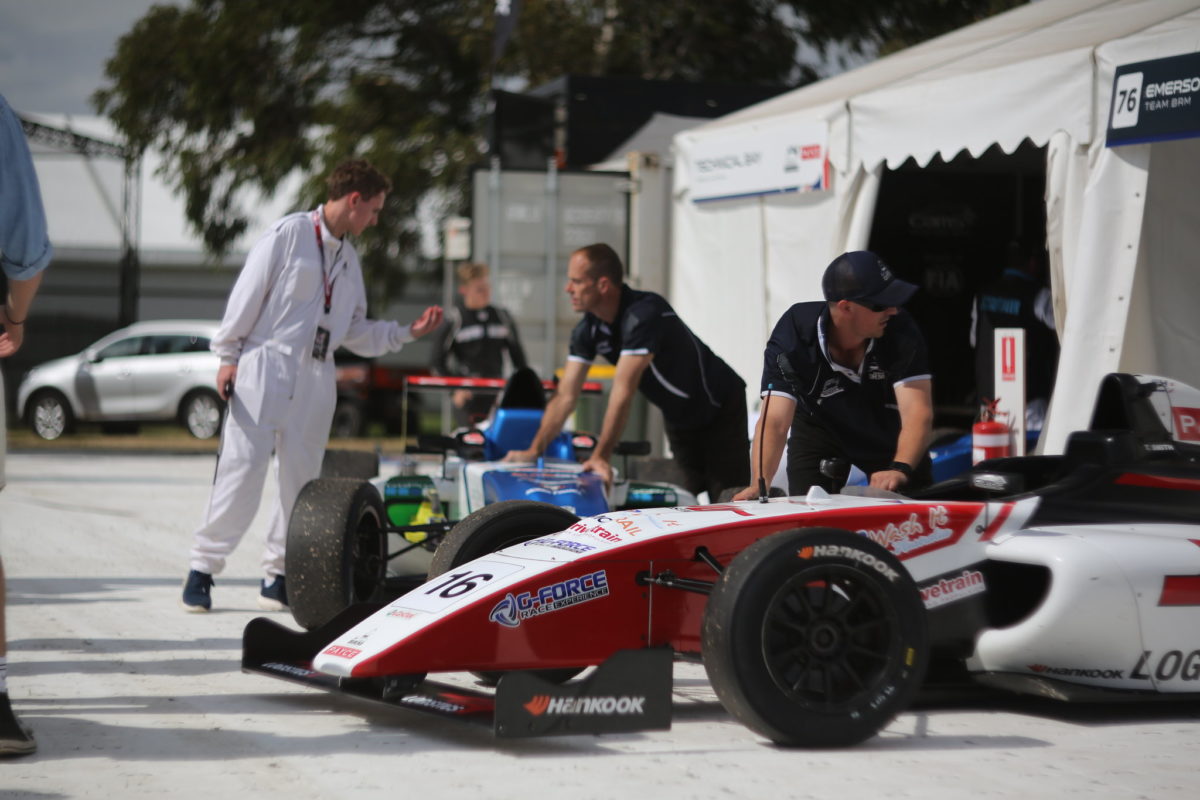 CAMS has confirmed the axing of Formula 4 for 2020

The CAMS Australian Formula 4 Championship will not continue next year with CAMS citing low grid numbers as the reason for its demise.

Championed as the first step on the global pathway to Formula 1, the Australian Formula 4 Championship was first held in 2015.

It followed CAMS’ controversial dropping of Formula Ford as a nationally recognised series and was designed to bring Australia in line with other countries around the world, especially Europe.

Though it has produced a string of talented youngsters, many of whom are beginning to make their way into top flight competition, the competition struggled for numbers and rarely attracted double-figure entries.

Despite that, promising youngsters such as Will Brown, Brenton Grove, Thomas Randle, Jack Smith, and Liam Lawson all participated in the competition and have progressed to more senior categories such as TCR, Super2, and (in the case of Lawson) FIA Formula 3.

“It is fair to say the category has not lived up to our expectations when it comes to the number of competitors we expected to see on the grid,” admitted CAMS CEO Eugene Arocca.

“Ultimately, our market was not able to sustain consistently high grid numbers and the inevitable appeal for young Australians to go directly overseas and compete in championships with much higher grid numbers was always an issue.

“While it’s disappointing the category won’t continue in 2020, there may be a possibility for it to return depending on future interest and support for the category, given its global standing in the Formula pathway.

“We have learnt some important lessons that will help shape any future plans for the category.”

Confirmation of Formula 4’s demise leaves Australian without an official junior category, with CAMS turning its attention on resolving that point in the first instance.

“We know how important it is to invest in motor sport’s future to ensure our sport thrives and our talented junior competitors are given every opportunity to excel,” said Arocca.

“We want to find the next Daniel Ricciardo or Jamie Whincup and help foster growth in the participation of the sport at junior levels.

“Our role is to now work closely with all stakeholders to find the best way forward and understand where best to invest in our future stars.”

Initially running on the Supercars support bill, more recently the Australian F4 Championship had taken to competing on CAMS’ own Shannons Nationals platform.

A heavily condensed 2019 calendar was released with its six rounds shoehorned into four race weekends, while in May it was announced that CAMS was stepping back from managing the category, handing the reigns to Motorsport Safety and Rescue Group.

A number of restrictions around driver participation were also relaxed for 2019, which saw Luis Leeds return to the category and win the competition.