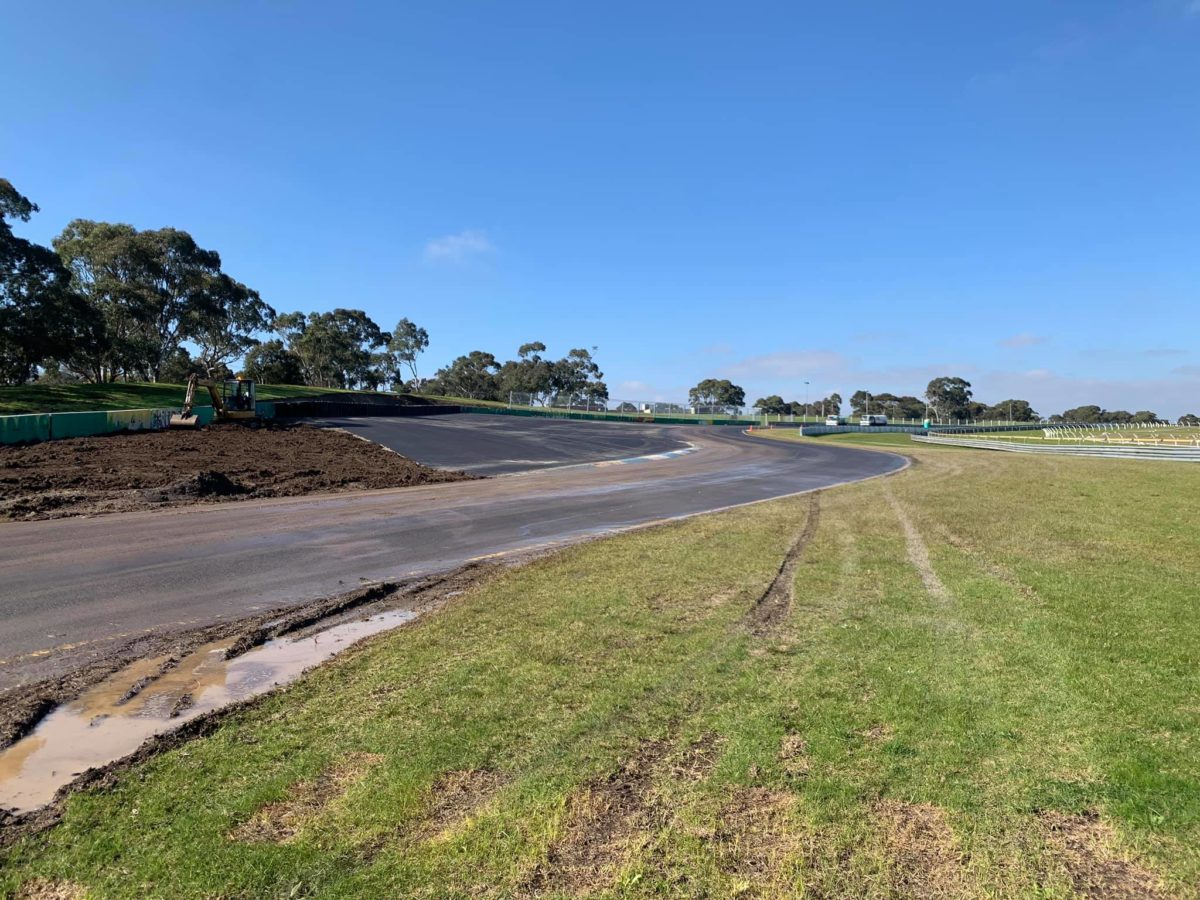 Safety upgrades at Sandown Raceway’s notorious Turn 6 are taking shape with the project set to be completed in early October.

The historic Melbourne circuit has secured a new three-year deal to host a round of the Supercars Championship, which includes improvements to the track.

The upgrades centre around the infamous high-speed Turn 6 which has been the scene of several frightening crashes, the most recent involving Todd Hazelwood in 2017.

Changes were made to the barriers at the corner ahead of last year’s race although the latest modifications are more significant.

A new 18 metre asphalt run-off zone has been laid on the exit of the right-hander with the current armco barrier replaced by a concrete wall, which will be protected by a four-deep layover of tyres and wrapped in a conveyor belt.

The circuit, owned by the Melbourne Racing Club, shut down for a period last month to allow earthworks to commence with the new barrier and tarmac run-off now completed.

Installation of a 200 metre run of debris fencing plus the final piece of landscaping is expected to be carried out in the coming weeks to ensure the circuit is ready for the Penrite Oil Sandown 500 from November 8-10.

“It has come up alright and once it is completely finished it will look good,” venue manager Brendan Stuart told Speedcafe.com.

“For Supercars we need to put the debris fencing up and we have only got one part of it up at this stage.

“We then need to put the conveyor belt on the tyres and then a little bit of landscaping that still needs to be completed, but other than that the track is already to go.

“We will probably put the debris fencing up in early October when there is no track activity, but the conveyor belt will be done before then.”

Confirmation of a new Supercars deal arrived alongside a format change for 2020 which sees the circuit lose its traditional two driver 500km enduro to The Bend Motorsport Park.

Sandown will instead host a SuperSprint round featuring the new 2x200km race format at a later November 20-22 date next year.

Stuart says the circuit is glad to have secured a new deal and is not concerned by the format switch.

“Yeah for sure (we are happy). We want to keep motorsport at Sandown for as long as we can,” Stuart added.

“I’m just glad with whatever format we have at Sandown, we are happy to host.”

The circuit is already beginning to prepare to host the Shannons Nationals (September 20-22), that will feature the inaugural round of the new S5000 series. 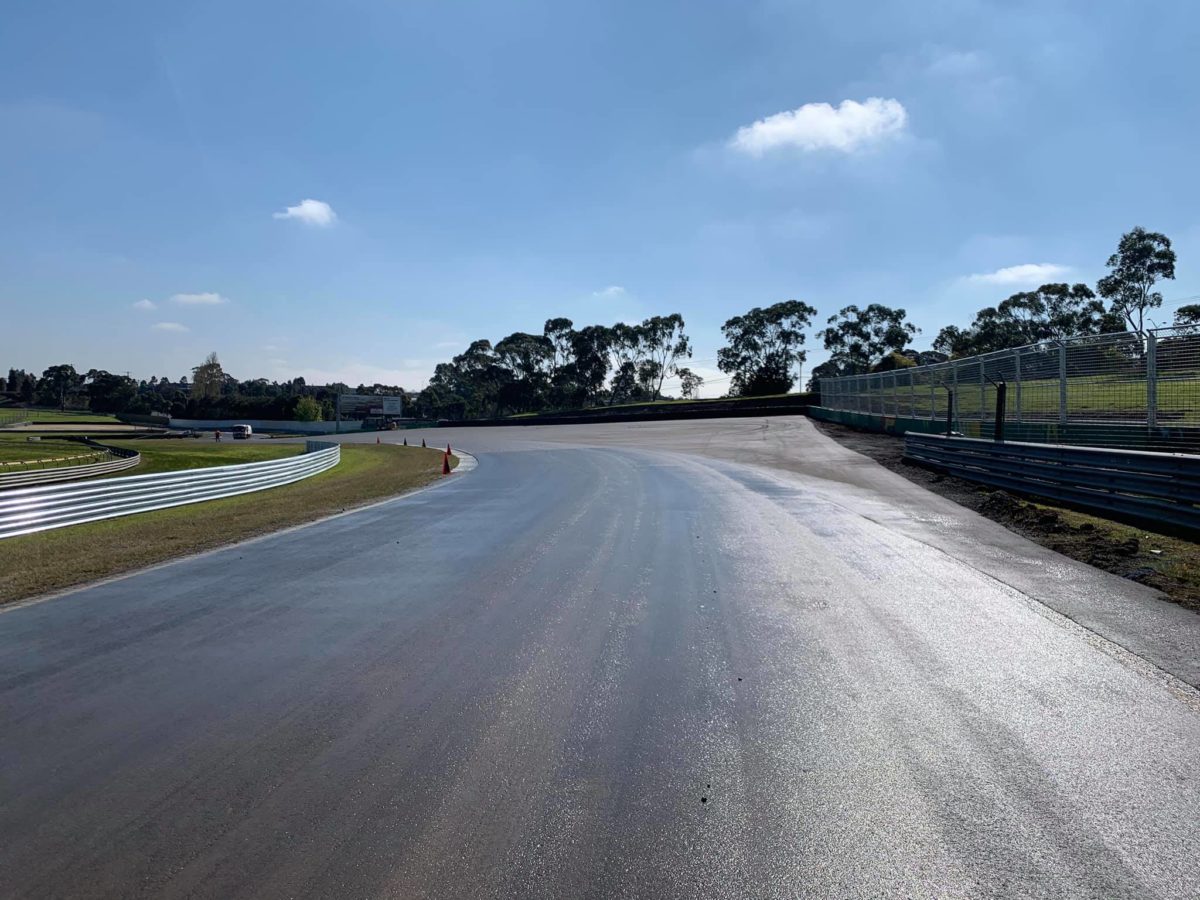