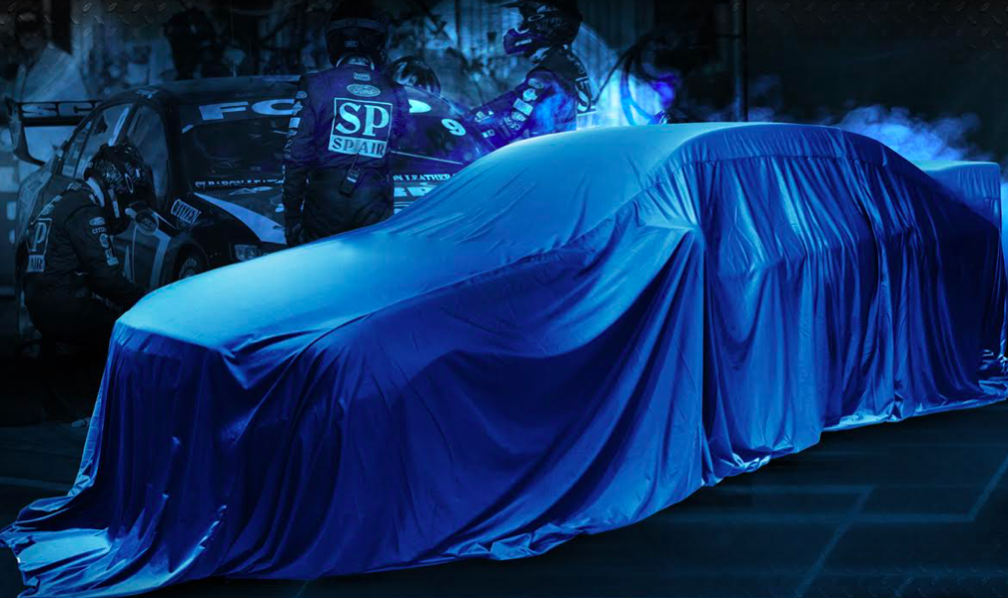 Matt Stone Racing has teased plans to run a retro SP Tools livery on its Holden Commodore at the Supercheap Auto Bathurst 1000.

The Queensland squad has confirmed it will reveal a classic Stone Brothers Racing SP Tools colour scheme on its #35 Commodore to be driven by Todd Hazelwood and Jack Smith for the Great Race (October 10-13).

MSR’s retro look, to be revealed next month, is designed to mark the long partnership with the tool manufacturer and the Stone family which stretches back to the SBR days when SP Tools became a naming rights sponsor in 2008.

During that time SP Tools featured prominently on the #9 car driven by Shane van Gisbergen.

While SBR morphed into Erebus Motorsport in 2013, SP Tools has continued its connection with the Stone family having become a sponsor at Matt Stone Racing since 2011.

The Erebus SP Tools livery was used for the MSR entry at May’s Pirtek Perth SuperNight.

“In my time at SBR, working on Shane’s #9 SP Tools car was my sole focus so this is pretty significant for me. It’s great to see this partnership with SP Tools perpetuate through the generations.”

MSR is the second team to confirm a retro livery for the Bathurst 1000, with Kelly Racing set to reveal a retro Castrol livery for its #15 Rick Kelly/Dale Wood entry, which will be decided by a social media fan vote.