McLaren: Renault needs to be ‘transparent’ about engines

McLaren: Renault needs to be ‘transparent’ about engines 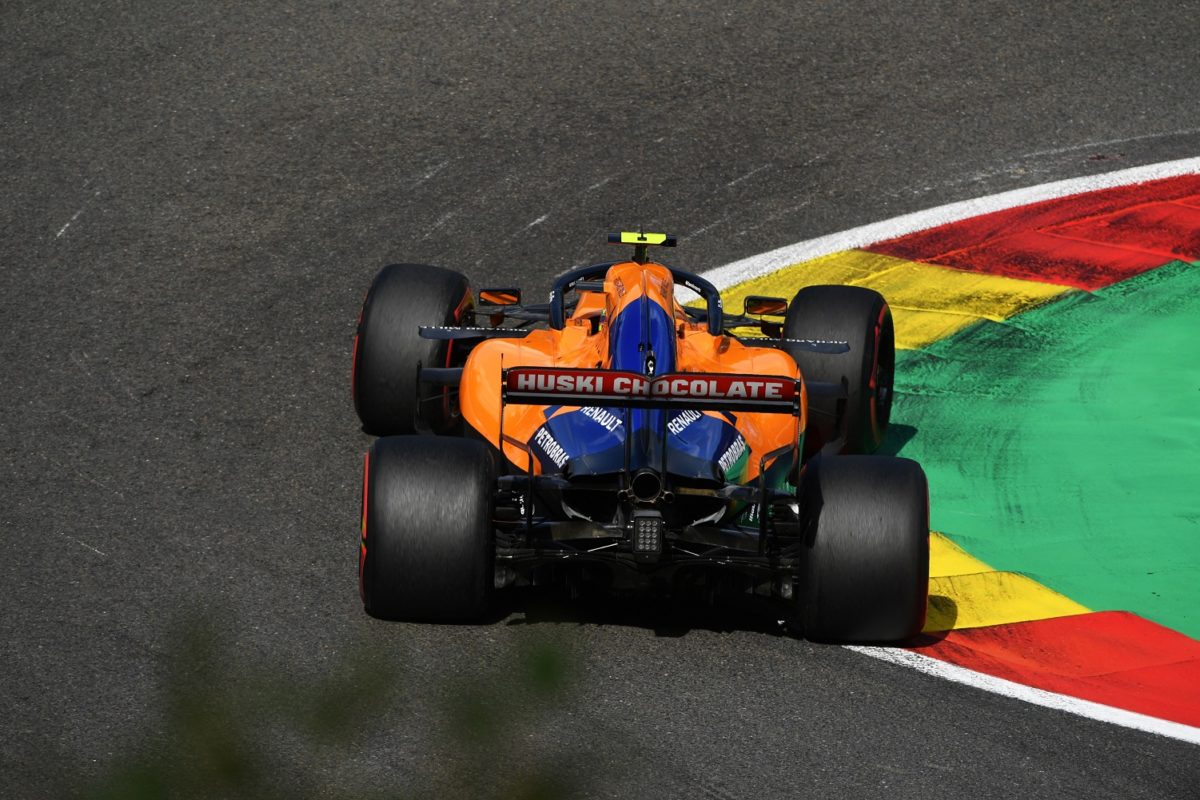 McLaren team principal Andreas Seidl has called for Renault to be ‘transparent’ about its engine issues after twin failures in the Belgian Grand Prix.

Lando Norris was a comfortable fifth position when his car lost power with a lap remaining, which saw him officially classified just outside the points in 11th.

Carlos Sainz had dramas from the very beginning as Car #55 went nowhere when the lights went out, and he eventually came to a halt in the Bus Stop’s run-off area under the early Safety Car.

Seidl called for Renault to be open with McLaren about its problems so that the organisations can work together on solutions.

“It’s disappointing for us to have two DNFs, with one driver not even being able to make the race start,” noted Seidl.

“At the same time the situation is on Renault’s side as well.

“Renault is making a huge effort in order to bring power updates throughout the season so that’s encouraging to see, but of course (it is) disappointing to have all these penalties and the DNFs in the races.

“It is important that we have a transparent and open relationship there, and that we analyse the issues and try to solve them together.”

Both factory drivers and Sainz initially took Renault’s Spec C engine at Spa-Francorchamps, only to switch back to the Spec B from Saturday, ostensibly for strategic reasons.

Seidl said that the specification was probably not a factor in the failures.

“We need to wait first, I don’t think it’s related,” he ventured.

“Again, it’s speculating and we really need to see. I don’t think it’s related to the engine spec.”

Norris had been running in such a high position despite qualifying 12th and starting 11th having jumped to fifth in the first corner mess.

That he was able to race competitively in the 43 laps he managed to complete was a surprise to McLaren, which the team will analyse.

“I think we had some pace in the car,” observed Seidl.

“I think Lando did. I mean, lucky in Turn 1, OK, but then seeing the pace he could do – together with the team doing the right thing with the tyres as well as strategy – the race was really fully under control regarding the other cars we are fighting with, so there were positives.

“Very interesting now to see the analysis in the next week, what the reason was that we could suddenly be the fourth-fastest car, because we didn’t expect that with the strategy we had on Friday and Saturday.

“We made a step with Lando in qualifying so we were only a tenth away from Q3, but I expected a different race.”

McLaren retains fourth in the constructors’ championship despite leaving Belgium emptyhanded, with Scuderia Toro Rosso closing from 39 to 31 points behind.

Practice 1 at the Italian Grand Prix starts on Friday at 1900 AEST.