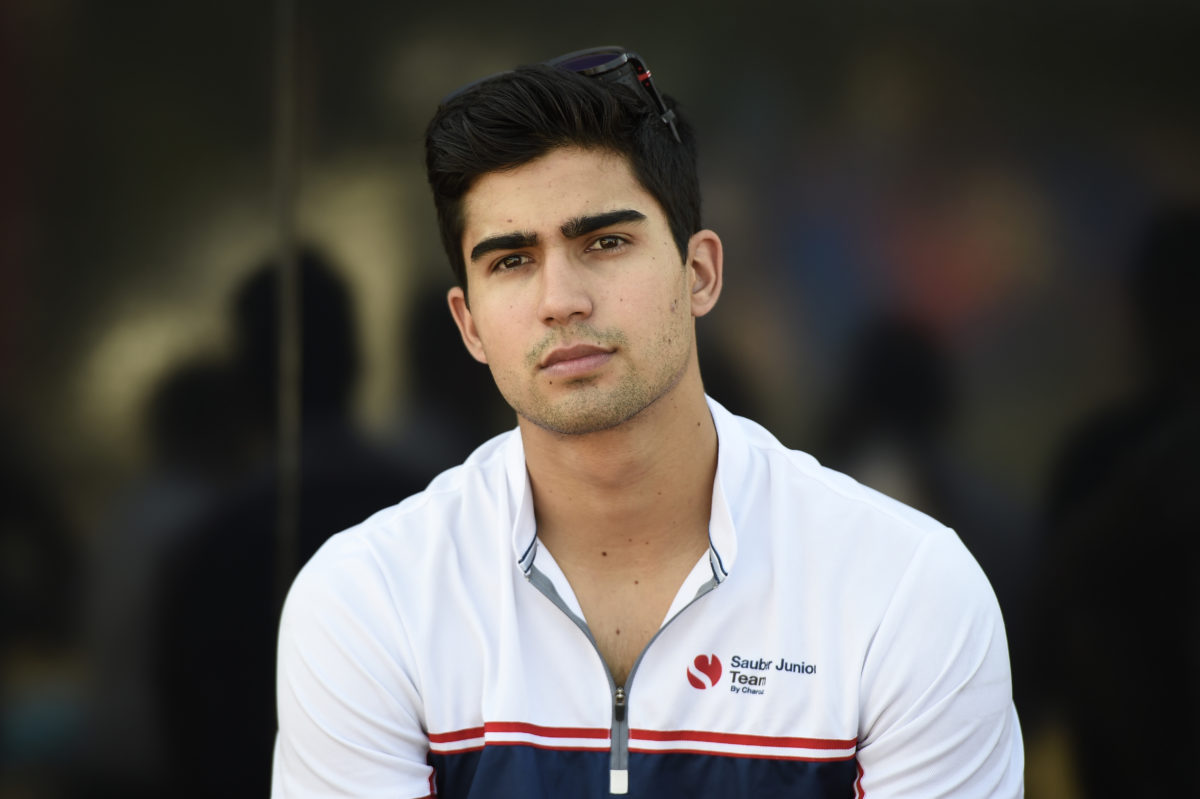 Juan Manuel Correa remains in intensive care but is still in a stable condition after being caught up in the crash which ultimately claimed the life of Anthoine Hubert.

Correa fractured both legs and suffered a ‘minor spinal injury’ when he was unable to avoid an incident involving Hubert and Giuliano Alesi during the Formula 2 Feature Race at the Belgian Grand Prix.

He underwent surgery and was resting in intensive care in the hours after the tragedy.

An update provided earlier this morning (AEST) from his media representatives states: “Juan Manuel Correa remains in the intensive care unit at the CHU Liege Hospital in Belgium.

“Doctors have decided to keep him there for a while to perform some additional tests and monitor his injuries and status closely.

“His current health situation is unchanged, and he remains in stable condition.

“More information will be provided as it becomes available.”

The Ecuadorian-American retained consciousness until going into surgery and his representatives have since advised that he is “fully aware of the events that happened at the Circuit Spa-Francorchamps.”

His parents are present and said to be “providing support and comfort to their son who is completely overwhelmed with sadness. Juan Manuel sends his well wishes and prayers to Anthoine Hubert and family.”

Correa, a multiple race winner in New Zealand’s Castrol Toyota Racing Series, will be flown to the United States once his injuries have stabilised.

Alesi was declared fit at the circuit’s medical centre, while Supercars driver Anton De Pasquale has also paid tribute to Hubert, having raced against the Frenchman in Formula Renault Eurocup.